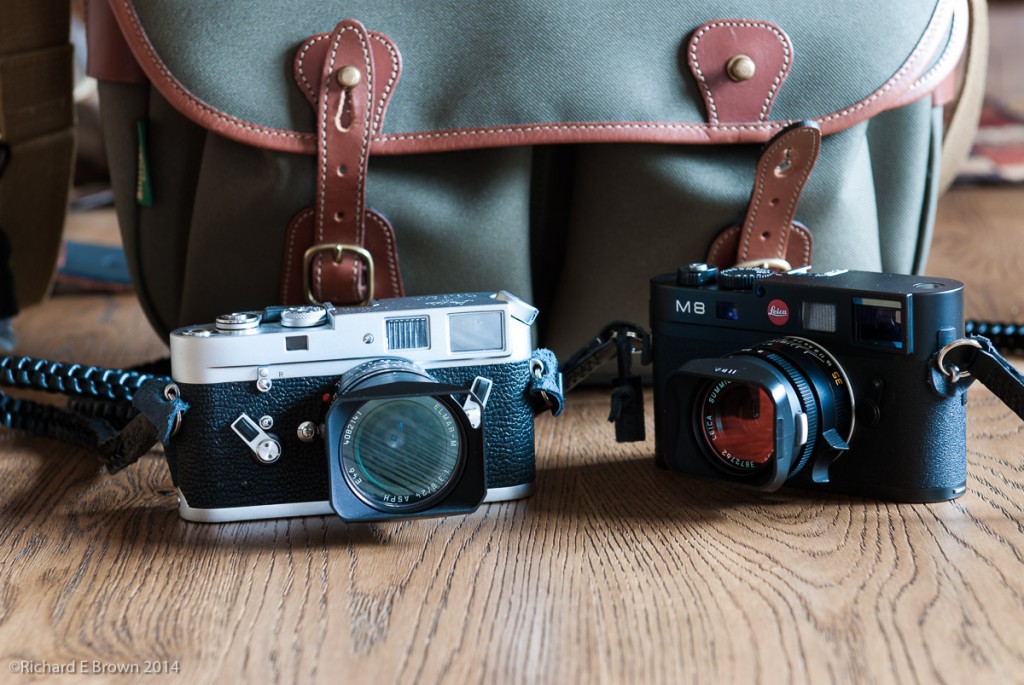 For us Leica M users 2016 is hopefully a big year.  Its Photokina on the 20th September and we are all expecting a new Leica to be released.

I have the Leica M8, many people consider it a ‘beta’ prototype.  It has many issues.  The rear screen is useless apart from selecting your menu options, its very low rez and image display is slow.  The camera itself if very well built but its a cropped sensor which disappointed many users.

The buffer is very slow as is the frame rate so shooting portraits can sometimes be a challenge if you shoot too quickly.

With rangefinders the rear lens element is very close to the sensor/film plane thus the cover glass has to be very thin, this on the M8 introduces another issue, infrared contamination.  High ISO practically tops out at 640 ISO so many people would feel it can only be used in bright light outdoors.

This all sounds very negative and it was not a big seller but it was a digital rangefinder and I have taken nearly then thousand photographs with mine, and as you can see from the shots above and below I think I have produced some nice photographs with it.

The M8 was replaced with the M9, finally a full frame model and to many a real Leica but still with many of the same issues except the infrared problem.  Something to consider if your into black & white is that the M8 being sensitive to infrared makes one of the best black & white camera next to a Leica monochrom.

The M9 was followed by, not the M10 but the M type 240.  With this camera Leica threw technology at it.  Live view, video, an optional EVF, its a great little camera but again it comes from the time where Leica electronics were not up to the standard of other manufactures.

This years photokina should see the release of the next generation of Leica M and many of us are watching the rumour sites with interest.  Since the release of the Leica T a touchscreen DX cropped camera, Leica have gone from strength to strength, with the Leica Q the best fixed lens compact with evf, and now the mirrorless Leica SL, arguably the best mirrorless camera available at the moment and certainly the best evf.

With the Q and SL Leica have proved they can not only produce cameras with the best glass in the world but with class leading electronics.

Its with all of this background and with the successes of the latest Leica cameras, we M users have big hopes for the new M. 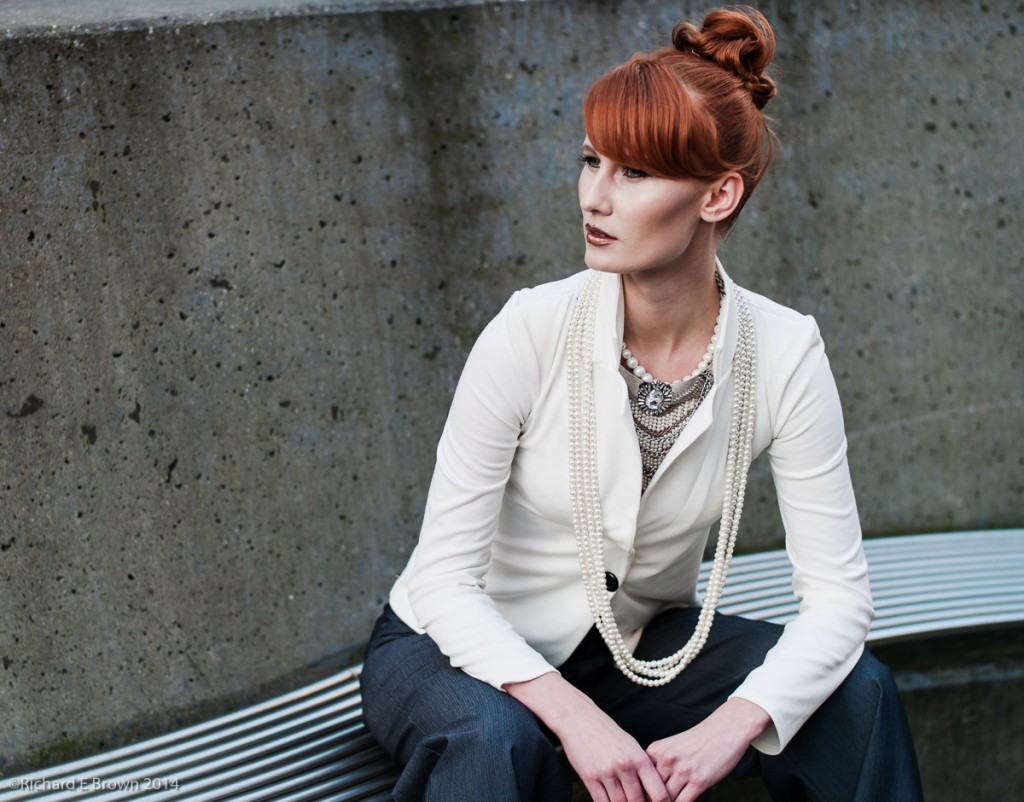 Hopefully a smaller lighter M then the M type 240, more like the M8 or even better the M3, with seamless high-tech that can be used or ignored and will not get in the way of a pure Leica M experience but with the technical advances and advantages available to us.

This is going to be a tough camera for Leica, many people want different things from an all electronic viewfinder only to only optical and those like me who would like a choose for when focus is critical. 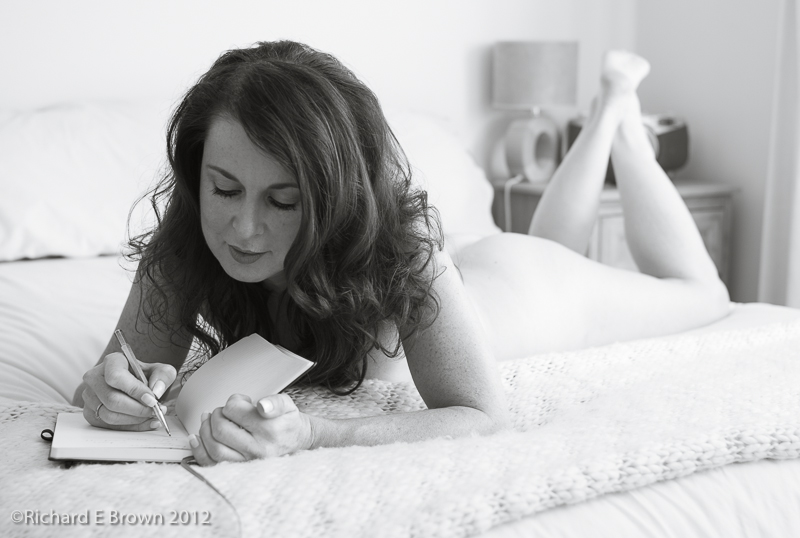 Will I buy it?  Well I may but if the improvements on the M type 240 are not enough then i’ll go with the budget Leica M type 262 (the type 240 without the buffer upgrade but with the new shutter) and save some money.