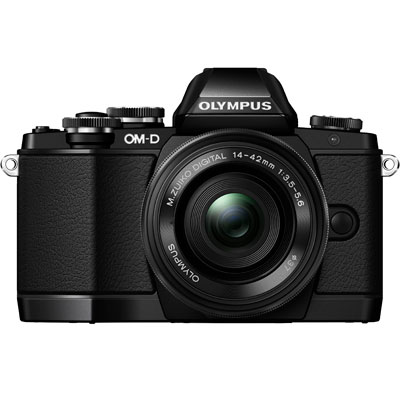 So the other day I went out shooting birds with the typical setup most photographers would choose.

DSLR, long lens and a tripod (or monopod).

Chris had his high end Mirrorless system, so the question some may ask is, which was best?

Well it’s a slightly more complex question then you might think, and it’s less of which is best, but more about which is more suitable.

A few years a go I would have said that an SLR is the only way to go.  Mirrorless cameras were just too slow to focus, but then the Nikon V1 with its on chip focusing sensors appeared and the game changed.

Now the high end Fuji X-T1 and Olympus OM-D E-M1 are knocking on the door of the midrange SLR’s, and in some areas are surpassing the high-end SLR’s with some of their focusing modes and especially with the Olympus its in body five-axis image stabilisation. 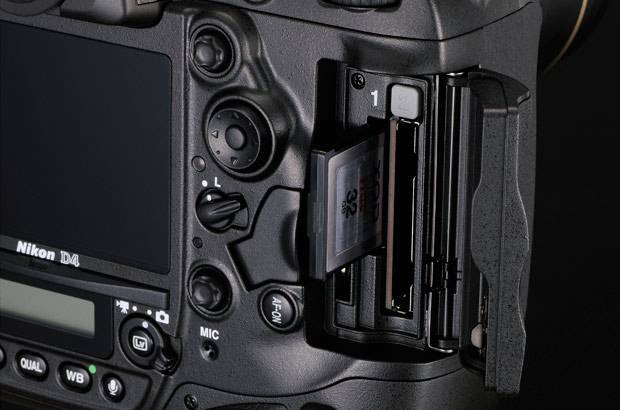 While a Canon D1X or Nikon D4s may still have the upper hand its far less cut and dried then it was a few years ago.

While if your parking up and only having to lug a full frame SLR and long lens a few hundred meter’s its one thing, but another matter if your having to hike a long distance.

So in answer to the question which is best, as always in photography the real question is what do you want to do.

Birds in flight, complex movement, well the traditional DSLR still has the advantage, but you need to hike ten miles with a 600mm lens to get to a spot to photograph a puffin coming out of its burrow, a smaller sensor allowing a smaller lighter camera and smaller lighter lens would definitely be my choice.