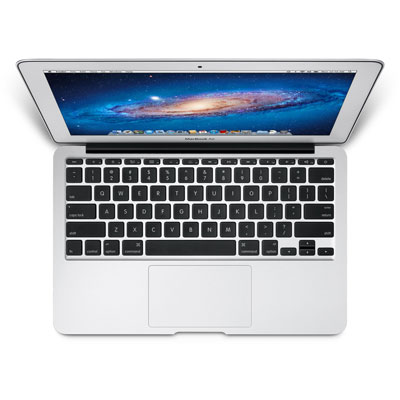 RAW processing has always been the preserve of the standard computer not the modern tablet which is viewed as a consumption device and not a device for actual work.  I have for a while wanted a RAW processor for the iPad but have always been disappointed with what is available, even Apple’s own iPhoto for the iPad can not handle RAW files. 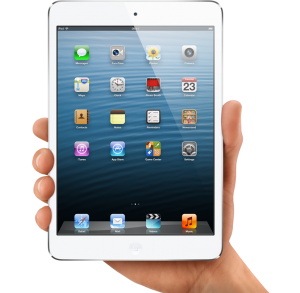 The best solution has been SnapSeed but now I have discovered PhotoRaw. SnapSeed, while it claims to be a RAW processor is not, it actually allows you to edit the imbedded JPeg used for imaging previewing, which is how most apps like Apple’s own iPhoto for the iPad works.  Now for many this is not an issue, and for many of todays top cameras one can configure the size and nature of the jpeg.

While many of these are not a bad solution, I wanted the real deal for when I am away on photography trips traveling light with the iPad.  I also wanted a solution that did not impact too much on my normal work flow.

When shooting in certain situations I shoot RAW + JPG with the jpeg set to Black & White. When I import these into Adobe Lightroom I thus get the full colour RAW plus a Black & White image. I can then quickly compare and decide if I want a colour or Black & White final image and edit the RAW accordingly.

The problem is working like this is not an option on the iPad as it only sees the imbedded jpg.  Thus I only get to work with the Black & White image.  So if I want to work on the iPad I either needed to change my work flow and camera settings or find a better iPad app.

With the release of Adobe Creative Cloud, Adobe demonstrated Lightroom running on an iPad and syncing back to your normal Lightroom database via the Cloud.

While this looks good, it’s still early days and there is yet no release date. Well now I have PhotoRaw and for once this does exactly what it states, real RAW processing.  The initial import can be slow but once that is complete and the RAW has been rendered one can then do basic editing, export a jpeg of the size, quality and crop you want and at that point take it into, the iPad’s iPhoto, Snapseed or Photoshop Touch (insert your favourite editing software here), and do the final editing.  Like many iPad apps its not a single solution but requires other apps, and once back home you will have to re-import the RAW and re-edit potentially.

I’ll give it good test on my next major photo trip and post more on what I thought.  Long term I think if Adobe can pull off Lightroom on the iPad and seamless syncing back to the desktop with the Creative Cloud, then for professional travel photographers that will be the solution to go for if you can put up with Adobe’s monthly fees.