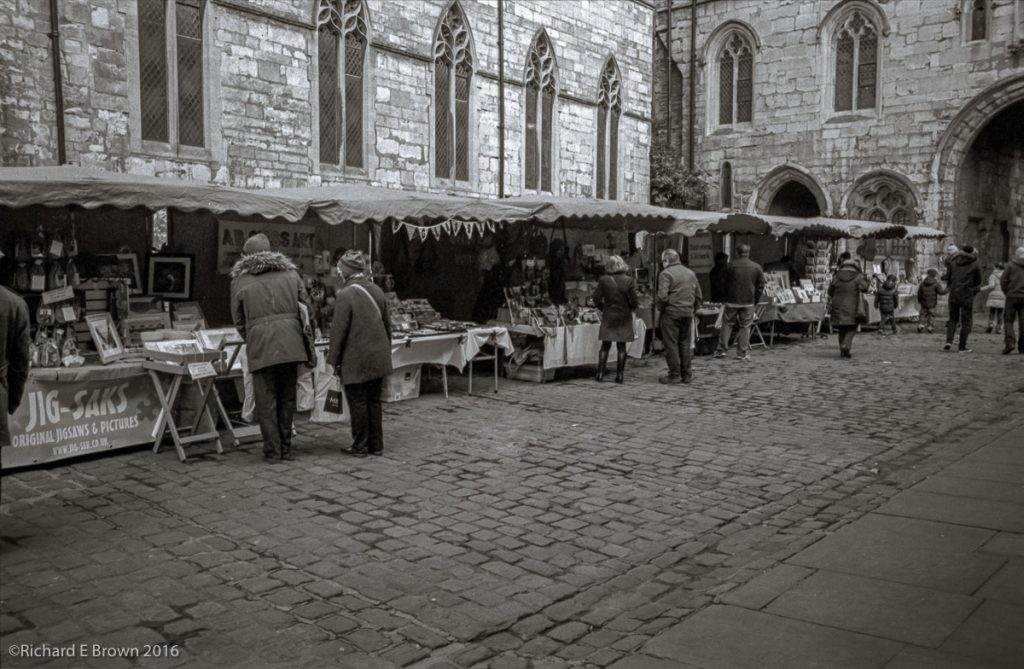 In Lincoln once a month in the castle square between Lincoln Castle and Lincoln Cathedral we have monthly farmers markets and also a monthly artists market.

I often have a wonder around with my Leica taking snapshots. 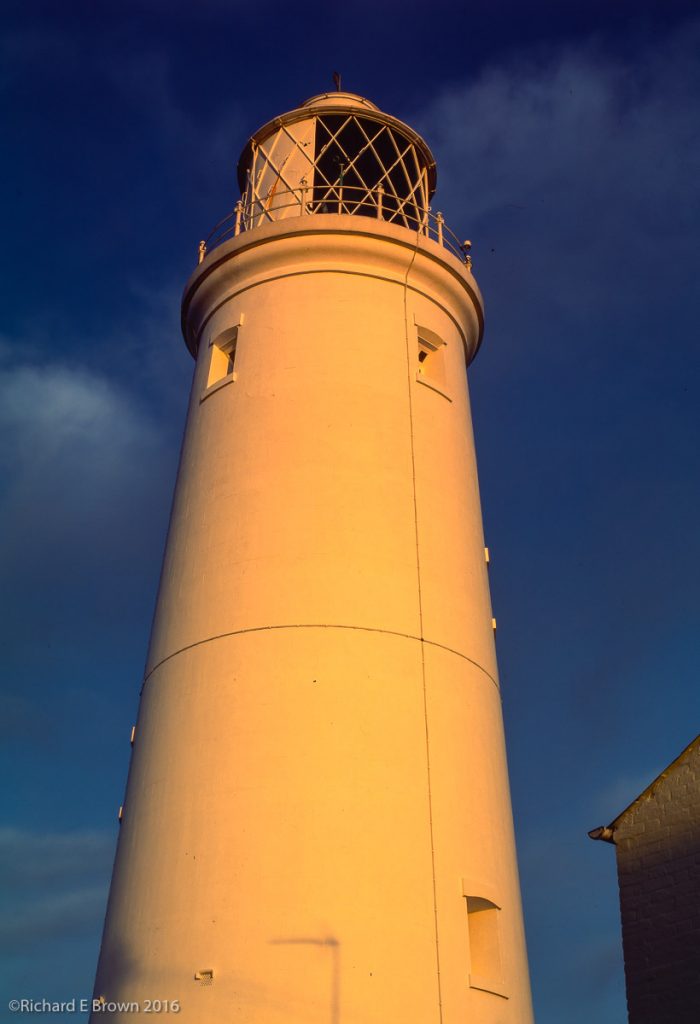 Southwold Lighthouse shot on my Hasselblad using Fuji Velva RDP-50 film.  The copyright date is correct, its from an old film that I just got round to scanning together with the films I shot during this week. 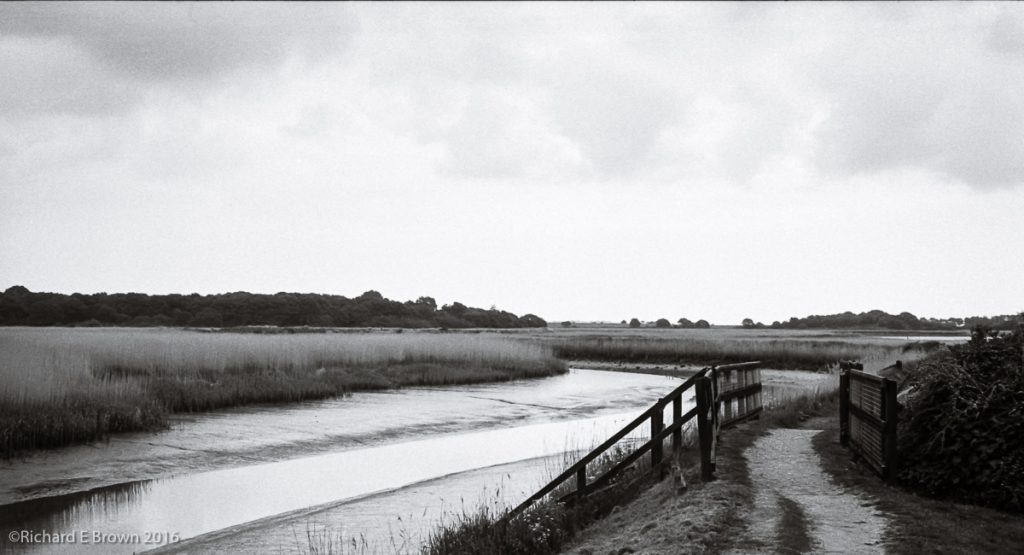 I’ll be heading Suffolk for a few days soon to do some photography and enjoy some long dog walks with Timmy the Greyhound.  When its grey over the marshes I often reach for film and either shoot with my Hasselblad or Leica M4.

This shot was taken nearly a year ago with my Leica M4 while we were visiting Snape Maltings, the weather ideally suited the Kodak Tri-X I had loaded in my camera. 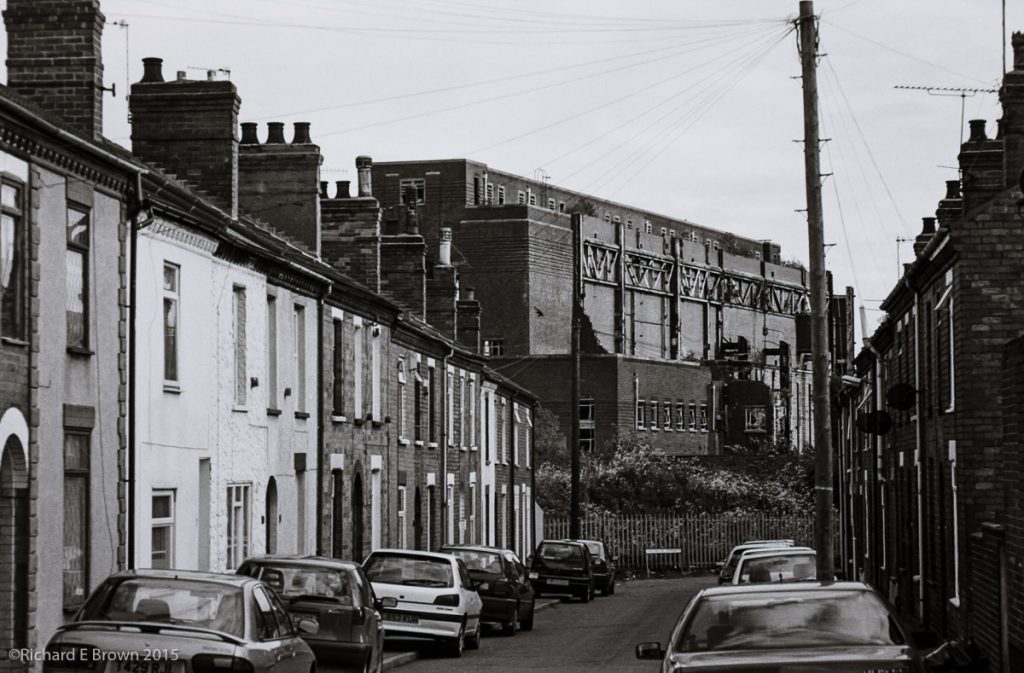 Its been a while since we had a film Friday so here is one I took many years ago.  It was either a Canon A1, AT or Nikon FM2 with 50mm lens. The film was Ilford HP5 Plus and its part of a series I did on urban landscapes back in the early nineties when a lot of the old Lincoln industrial factories were still around.

I see Kodak are aiming to re-introduct Ektachrome in the fourth quarter of 2017. Over the last ten years we have seen many classic film stocks disappear.  You can argue about the technical merits of film over digital, but its hard to argue that digital is now cheaper and easier.  Even medium format is now threatened not only by digital medium format but by the current trend of 36 MP to 50 MP 35mm full frame cameras.

Now unless you shoot large format film is a choice for artistic reasons and not technical reasons.

Another quick film Friday; I heard the scooters before I saw them, already had the cameras exposure set, so it was just a matter of focus and choosing the moment.  With an all manual Leica M4 that does not even have a meter or any electronic aids or auto modes is pays to be ready.

We have not had a film Friday for a while, so I thought I would dig an old Leica M4 shot out to publish.

This was a couple of winters ago and myself and Chris was photographing the birds on a local frozen lake.

With the extreme (for Lincoln, UK) conditions I thought I would take a quick snapshot.  I do love my Leica M’s for their carry everywhere convenience and as the M4 is purely mechanical its not that effected by the cold conditions.

For my SLR I had the battery grip fitted containing two batteries and a third battery being kept warm in my jacket pocket.

I occasionally post film fridays, where I have taken a film photograph, generally from either my Ebony 5 x 4, Hasselblad 6 x 6 or my Leica M4.

This Friday its a bit of a cheat.  Well more then just a single cheat, a) its posted on a Sunday when I started to feel better from my Tummy Bug. And b) its not film but is from a Leica and the majority of my film posts are from my Leica. 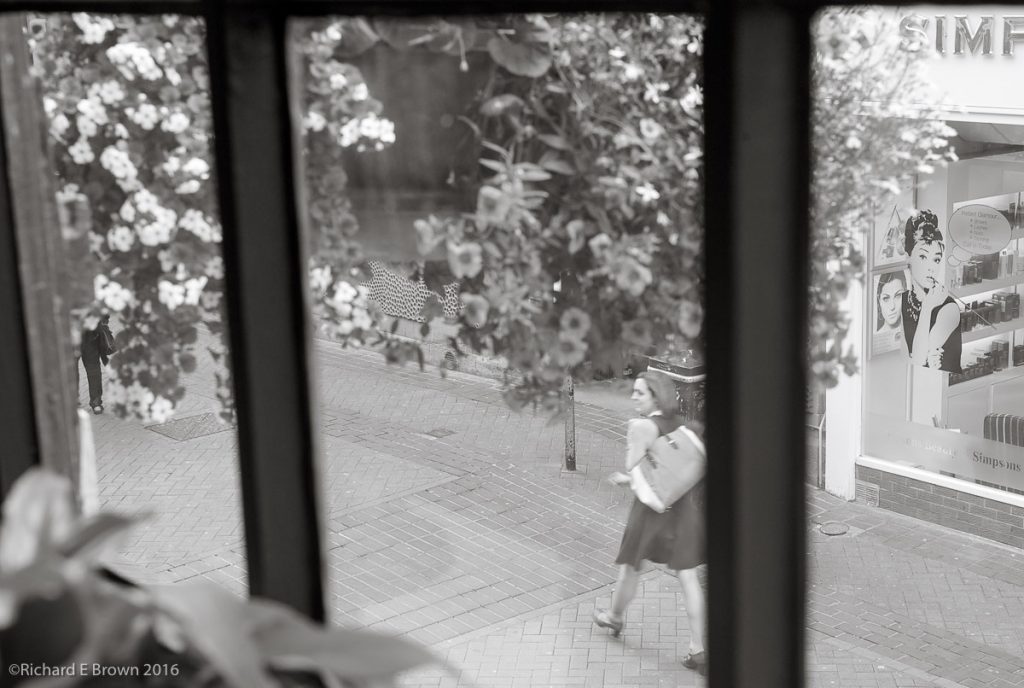 On Tuesday lunchtime just before I started to feel unwell I took a trip to one of my favourite coffee shops in Lincoln, while drinking my coffee I took a few snaps from the coffee shop window.

This is no fine art and shows lack of contrast in the main subject area, plus insufficient shutter speed but then again the greats such as Robert Frank in the book ‘The Americans’ and the decisive moments of ‘Henri Cartier-Bresson’ never let exposure and camera shake get in the way of a great image.

While I would not call this a great image (far from it), remember try to capture the image first and have the technical features of the image come second. 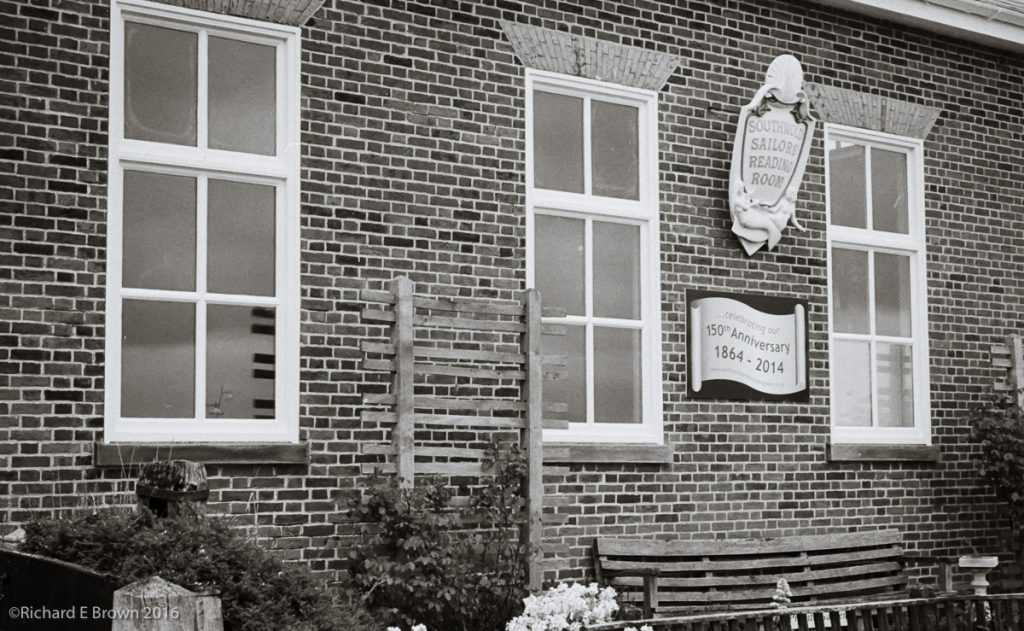 We had another update to Adobe Lightroom Mobile and this time they seem be indicating that we now have RAW support for the Mobile version.

This was a big thing for me as I have blogged about in the past.  Though Lightroom Mobile already supports DNG, I do want Nikon NEF support.

So I just had to give it a go.  I use Lightroom Mobile often to do a quick edit from when I am street shooting using my Leica.  The edits are usually just quick adjustments and crops.  This time the test was very simple I just grabbed my Nikon D800 and shot a few snaps of the dog and a few flowers in the garden. 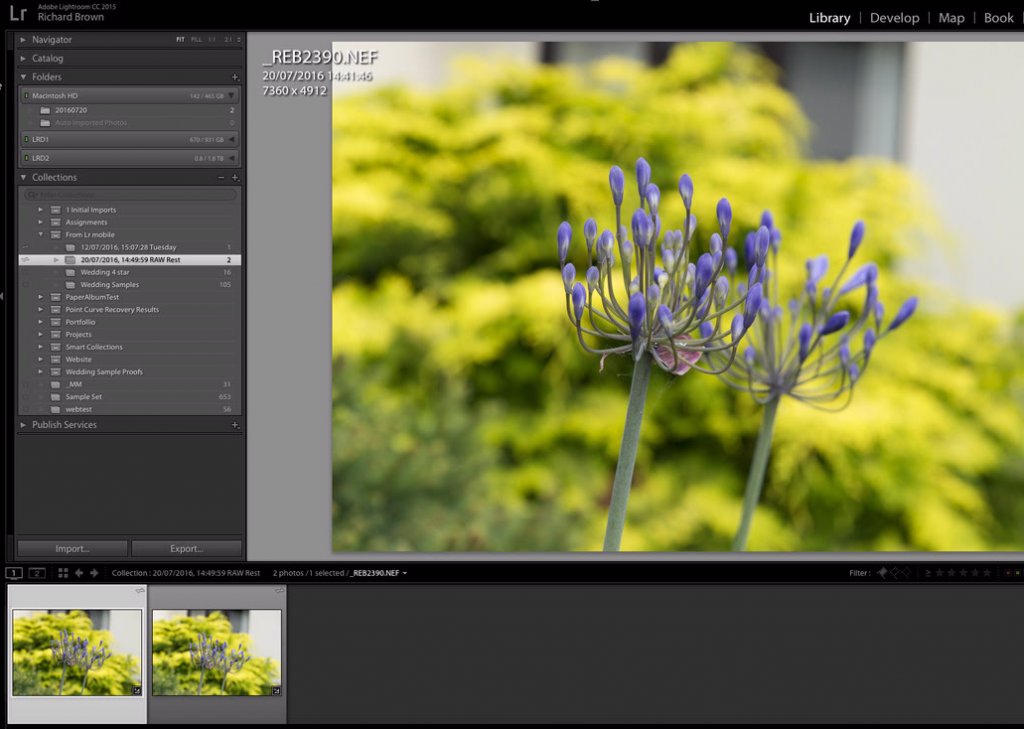 So after a few quick snaps I grabbed my iPad 9.7 Pro and imported the RAW files.  All looked good and this worked without issue.  I then dived onto my Desktop computer and checked out the ‘From LR mobile’ Collection set.

There I saw my photographs arriving.  The question was what format?  Lightroom reported them as RAW and I also browsed to the file location in finder to confirm and there my files were.  So we now have full RAW support in Lightroom Mobile, thanks Adobe.