This morning while everyone was waiting for the expected announcement of Apple’s iPad mini. I sat down and wrote the first half of this blog post, with what I though would be announced and my thoughts.

I have a full sized iPad so the mini does not interest me, I was more interested to see if the new iTunes would be announced, it is more then due a rewrite. Originally just a program to manage your music, its grown into a media manager to look after your songs, music videos, movies, books and even games. An extensive shop and lets not forget podcasts,radio, and iTunes U.

The other thing I was hoping for was an announcement of the 13″ Retina MacBook, while also a product I am not interested in, the smaller retina screen and whatever graphics hardware is needed to drive it, is something I would like to see in the smaller 11″ Air.

So tonight I fired up the iPad and watched the live stream of the event. 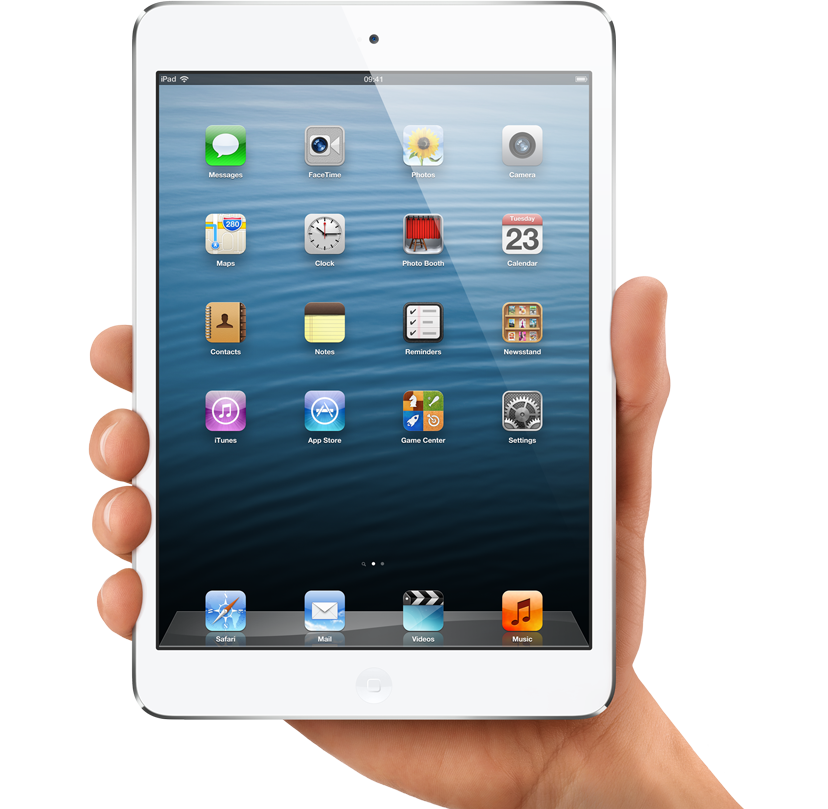 First up was the new iBooks, this was not a surprise as the new ePub standard was announced earlier in the week.

Then the new 13″ MacBook; tempting for travel but for now I am going to hold out for a MacBook Air. No updates to the Air though, hope there going to get the retina screen soon.  Even if I don’t buy that it will mean I might get the current version cheaper.

A bit of a surprise was the new iMac, lots of improvements but the lack of a DVD drive may put some off.

Then the big surprise of the night an updated iPad, basically the hardware from the iPhone5 but with even more Graphics performance.

Then the main event the iPad Mini. Not as cheap as people were expecting but then Apple do not do cheap they try and do quality!

No announcement yet of the new iTunes but it is expected this month.

So did Apple deliver what you expected?