A few days a go, I published an article where I shot a RAW photography in the evening then before getting back to my computer I had saved it to my iPad, processed the RAW file into a jpeg, then edited using layers in Photoshop Touch, then published the result.

All done on the iPad with quite good results I think.  Yesterday I looked again at the original RAW file and decided to process it and edit it again on my laptop using Adobe Lightroom and Photoshop.

If you want to see the original post its here.

First of all here is the original RAW file processed into a jpeg. 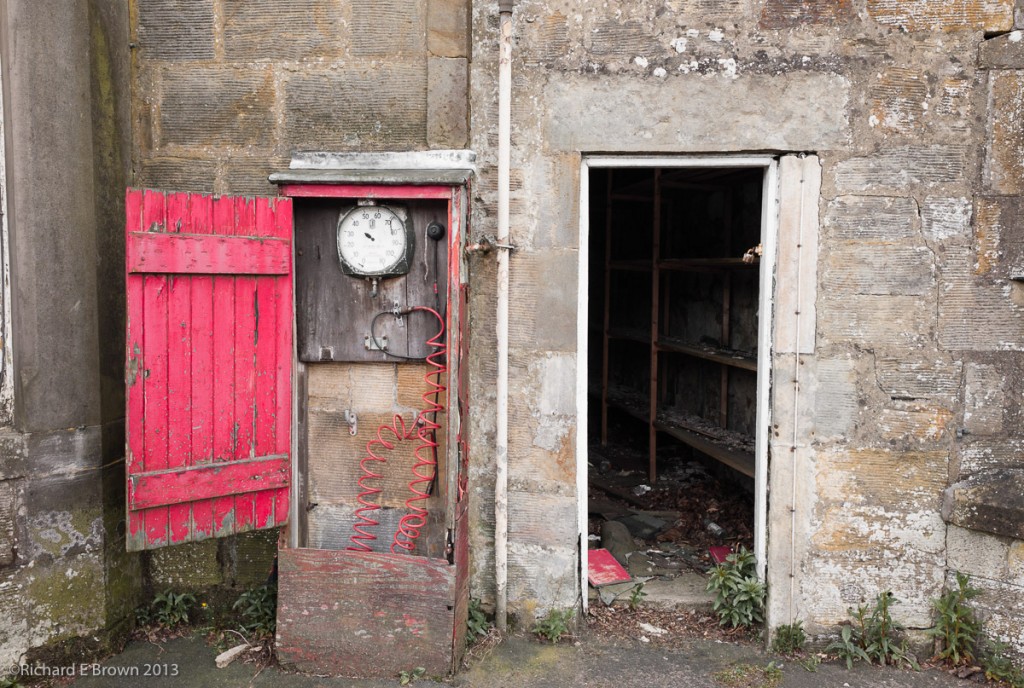 In this image very little has been done, except a little fine tuning of the highlights and shadows so that all the image can be seen and a little import sharpening. 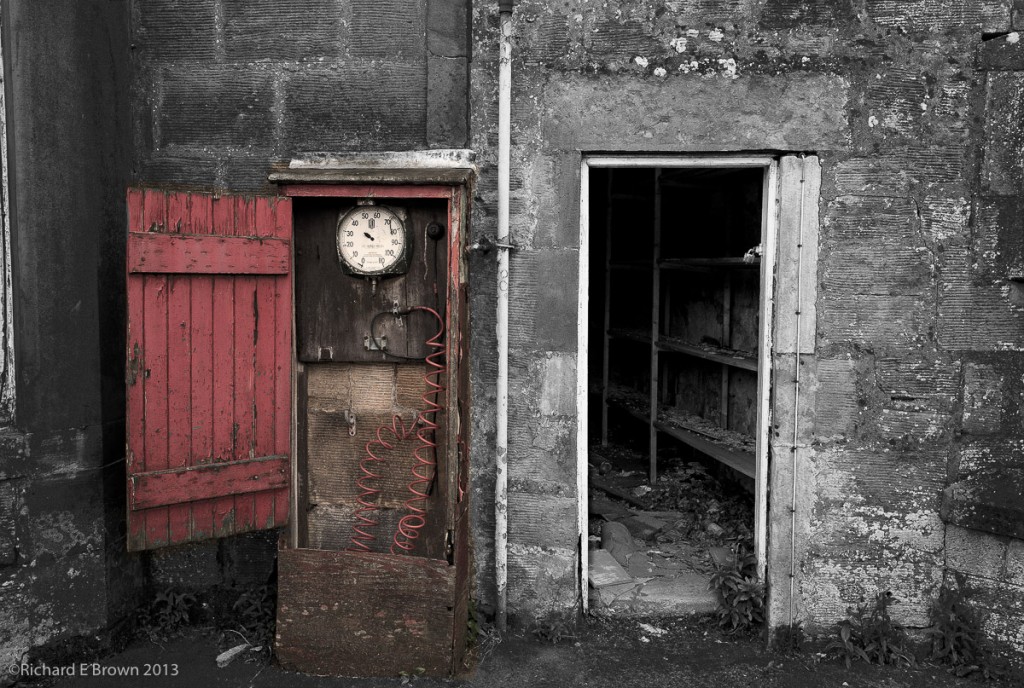 Now above is the image that was produced on the iPad.  Similar to the original file but more to how I envisaged it, when I took the photograph.  I kind of saw it in black and white but the red door took ones attention.  That night on the iPad I loaded the file that I had processed in PhotoRAW and took the jpg into Photoshop Touch.  I selected the red section copied it to its own layer, I then turned the underlying layer to Black & White, darkened the result and then wrote the blog post and published.  All from an iPad.  I think that is quite an achievement and am very proud of the resultant image.

People have said since the release of the iPad that it is a consumption device, but I think the above image proves that devices such as the iPad and the Android (Insert your favourite Windows RT/Palm WebOS Tablet OS here!) tablets can be used in the field.  With their light weight, instant on and good battery life, they make an excellent device for basic editing in the field.

Of course you are all saying that you could make a better job using a laptop, but the iPad fits easily in my camera bag and I do not really notice the weight and do not have to bother with the charger.  The truth is I can make a better job with my laptop but do I want to always carry it with me and then share the results of my work with the world.  Well yes I want to share but the weight and convenience of the iPad will win out. 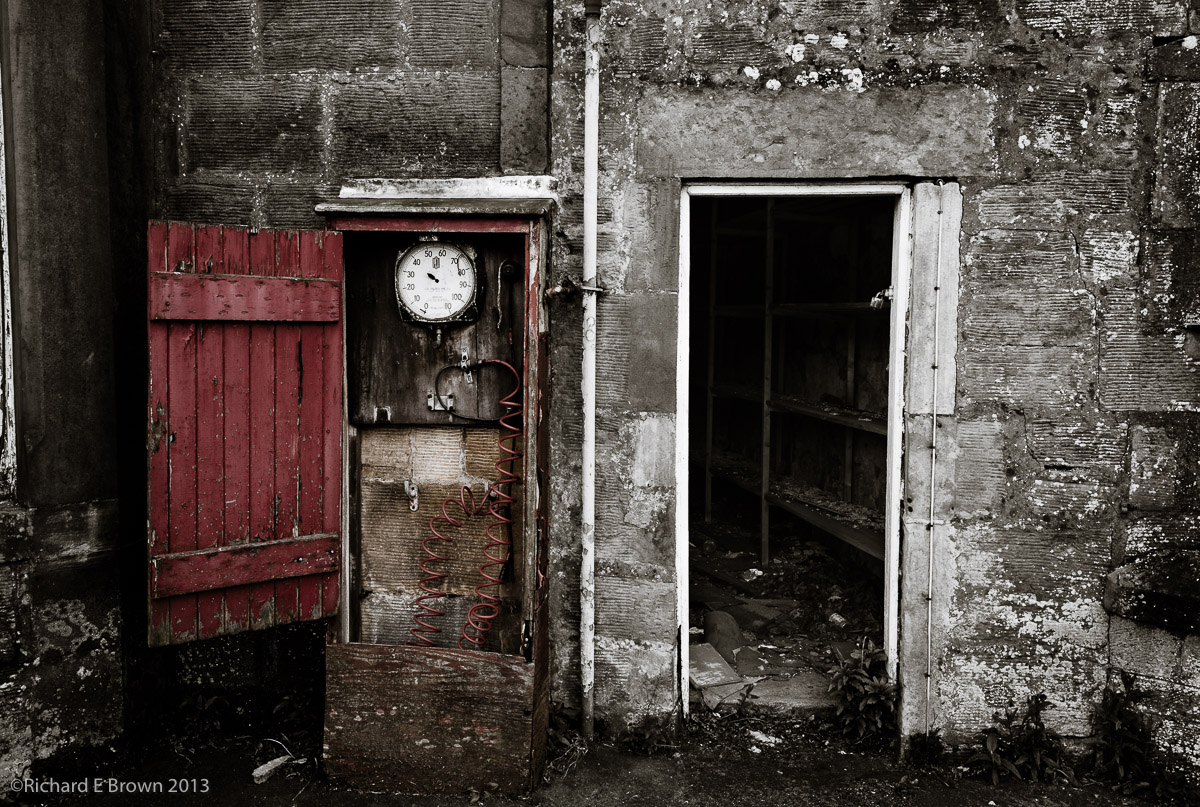 Here is the version produced on my laptop using the full power of modern software.  Better, well yes but the other image is close, and more importantly, I could experiment in the Pub (Scottish Bar) a few minutes after capturing the image and produce a nice peice of art.  A few days later when I had the time would I have remembered to edit this again on the laptop to produce this without already have producing a draft on the iPad.  I don’t know but its food for thought.