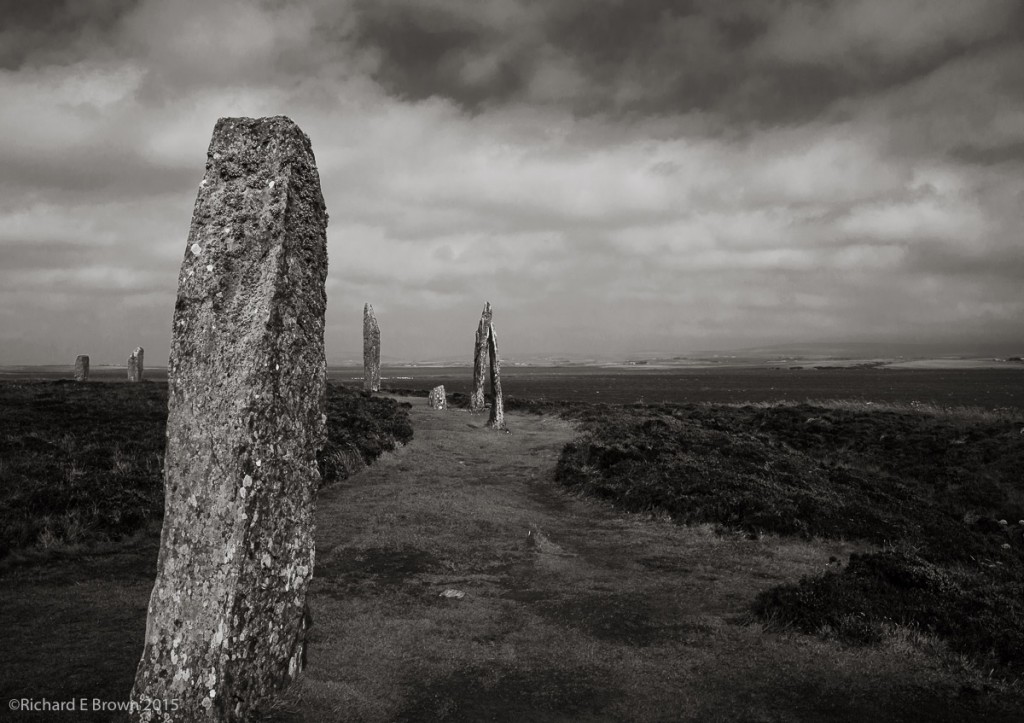 All the Leica rumour sites have been saying that there are two more Leica camera’s to be announced post the new Mirrorless SL announcement before the end of the year.  Most people have been expecting a new X series camera and hoping for the new top of the range M to replace the M240 which is now three years old.

Well yesterday we had a surprise announcement of a new Leica Rangefinder.

This is a new budget model to replace the Leica M-E, with the sensor issues Leica has had with the CCD based sensor in the M9 and M-E it makes sense to get all cameras onto the current 24 megapixel CMOS range.

For a budget Leica M this is really an excellent camera.  Body wise its a cross between the M9 and the M (Type 240), think of it as a fractionally smaller, lighter M240 with the video and live view and EVF functionality removed.  Its also got an all new quieter shutter possibly from the Type 240’s replacement that is due soon.

For people like me wanted to upgrade from their M8’s (or M9’s), this is now a tricky but pleasing position to be in.

The new M262 for a Leica rangefinder is a real steal and features all the best bits of the M240 with this new quieter shutter, we also have seen £500 price cuts in the top of the range M240, as well as lots of M240’s appearing second hand as people raise the cash for the upcoming M240’s replacement.

As a side note the M8 is a great camera, while only 10 megapixels (but who needs more then 6 MP unless you print over A4), at base ISO it really is quite something, but take things to 640 ISO and your really pushing it, which is disappointing in the dull wintery days we have now.

As you can see in the shot above, it was shot wide open on a 50mm f/1.4 Summilux, hand held at 1/30 of a second, your about at the limit.  If I had used my Nikon D800 I could have shot at a much higher ISO and gotten a much cleaner, sharper image; the big but is that as soon as I brought up a big DSLR to my face I would have gotten noticed, where they did not notice or worry when I brought up a little rangefinder.

Of course may would say use a small modern mirrorless, as you can see in the quick grab shot above with my Nikon V1, its a much cleaner image, but you need a camera that inspires you, one you want to carry and use, and I find most mirrorless cameras very frustrating.