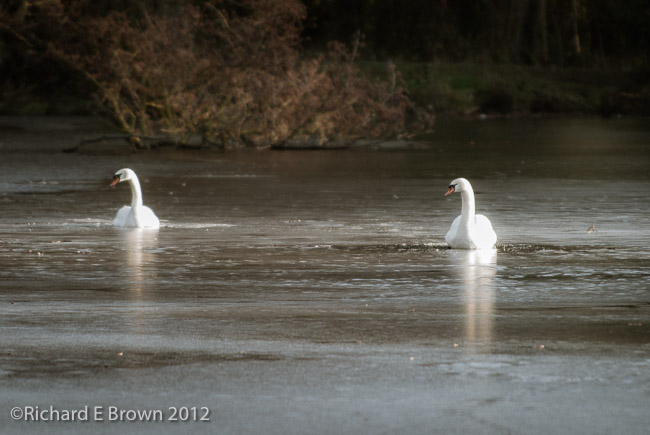 Sunday we had plans for a walk at the coast, but with the snow on Friday night and then the heavy thaw the rivers were swollen, and some roads flooded.

So instead I decided to make a visit to another local park.  This time it was Boultham Park.  I have fond memories of this park as I used to live close by.  There used to be a lot there but in the 1980’s it became run down, but now its being restored again and is well worth a visit. 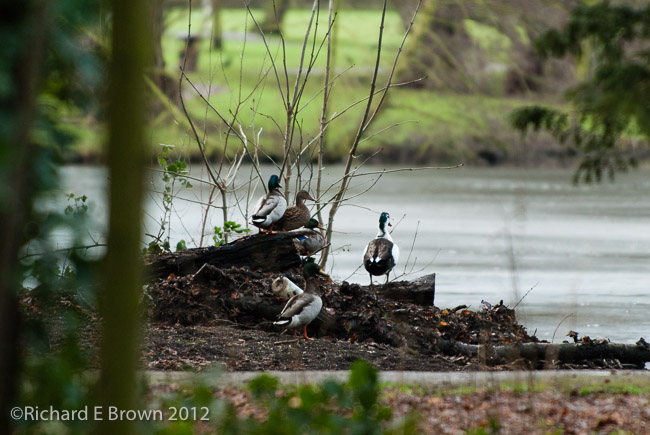 Chris was also up for a bit of bird photography so we met just after dawn at the park.

We entered the park from the church side and as we approached the lake we spotted our first wildlife, a group of Mallard Ducks. 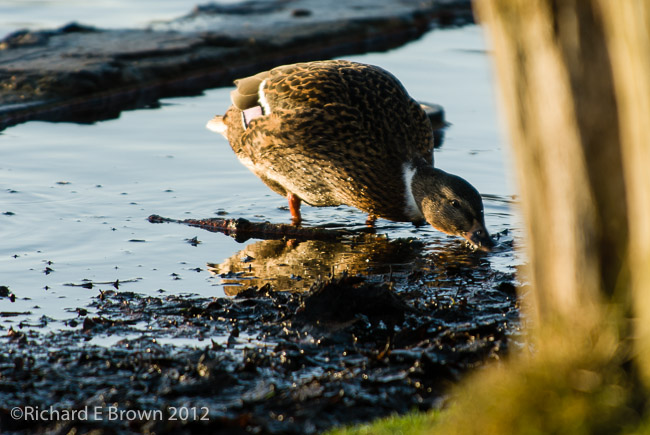 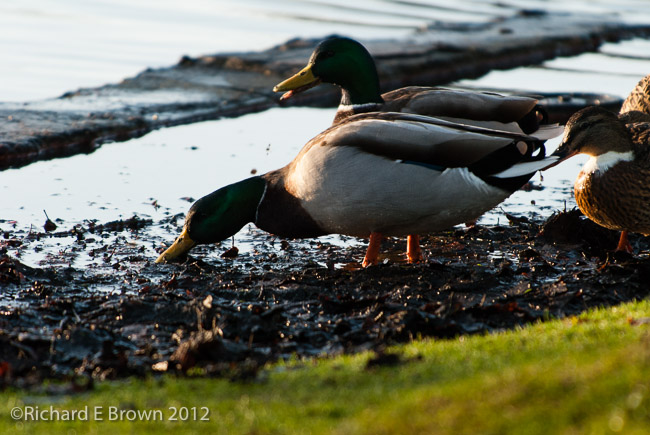 At first there was little light and most of my first shots were blurred even with the ISO cranked right up.

The Sun did eventually make an appearance, but photography was still difficult.  Because of the ice still covering most of the lake, the majority of birds we on the North side, so to get close we ended up having to shoot into the sun.  It was bright and contrasty causing issues with my exposure. 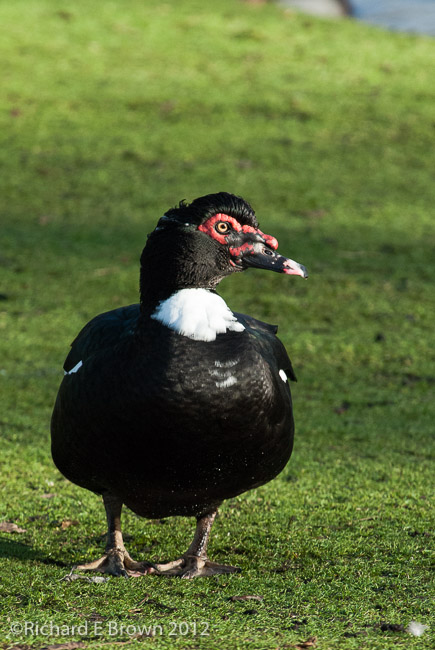 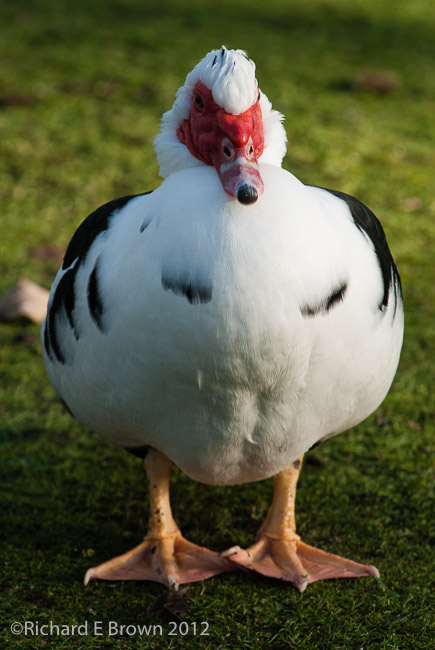 As we slowly made our way along the lake, the light improved and we spotted a number of interesting species of Duck as well as some Moorhen and Cootes. 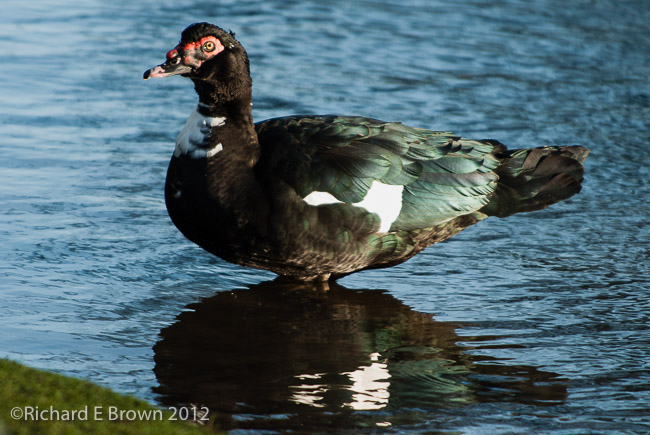 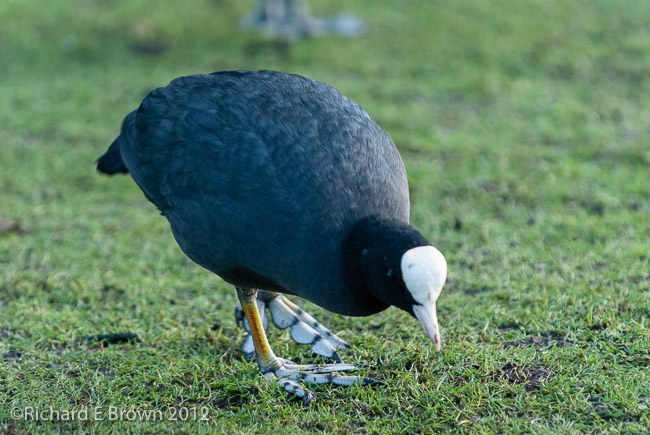 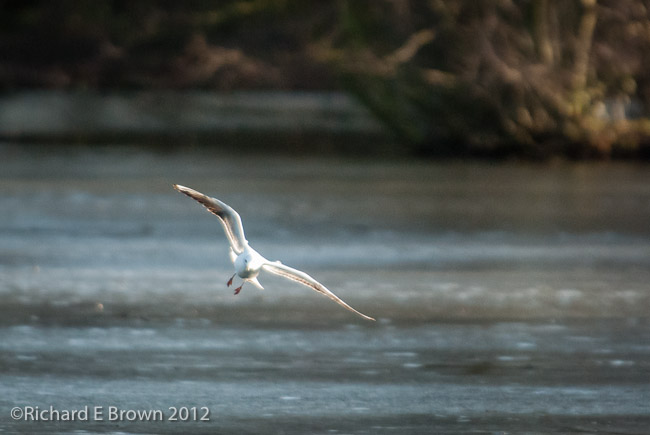 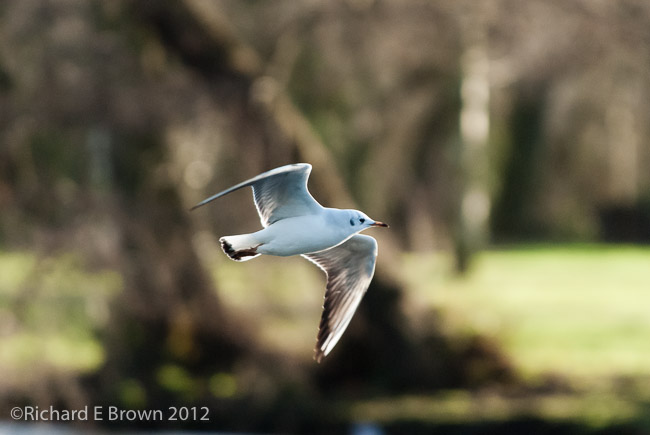 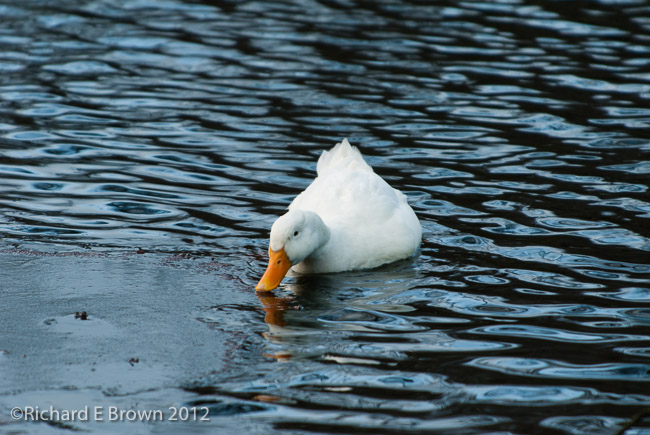 As you can see above, quite a productive day with some nice shots.  Yes they could have been a little better exposed and sharper, but Wildlife Photography in the cold and poor light of winter is trick, and for only my second trip out out of the year I am very pleased with the results.

2 Replies to “a trip to another local park – Boultham Park”