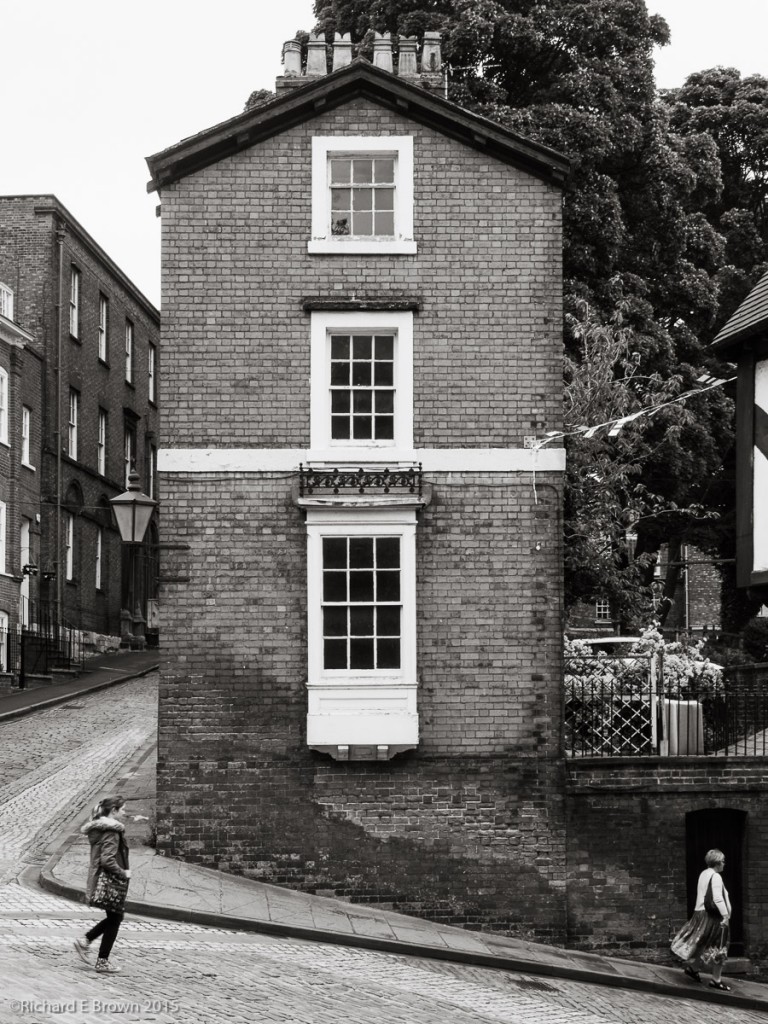 There are three good reasons to attend camera shows.

At this years LCE Lincoln Photo & Optics show we had the usual big players of Canon, Nikon, Olympus, Panasonic and Sony, plus Sigma and the usual accessories manufactures.

Nikon were selling lots of their new 200-500mm f/5.6E which is not available yet from most retailers.

My main interest was to handle the new Olympus OM-D E-M10 Mk2. It’s the bottom of range OM model but has very respectable performance. The shot above was taken with an OM-D E-M10 Mk1 which was lent to me for the day by Olympus.

The staff on the stand were extremely helpful, and put up with me spending a long time setting up the camera the way I would want to shoot.  Once setup it was very responsive, a nice EVF and more importantly for me, could be configured to have a very short viewfinder blackout.

The Panasonic stand also had the new GX8.  The GX7 is quite tempting to me but the GX8 is a very different beast.  Its very much a pro camera, and it was unfair to compare it to the OM-D E-M10 but thats what I did.  I found the menu’s difficult and had to reset the camera then ask the staff to help me set it up.  Once setup I worked as one would expect, faultlessly.

I keep saying that there are no bad cameras any more and with the latest generation of EVF cameras, they also seem to have caught up with the rest.

Unless your shooting sports and wildlife any camera now shoot most subjects very successfully, so just go out there and pick the one that suits you the best.