Using your hotshoe flash in your camera hotshoe is about the worst way of using it.  Getting off camera is the best way, but how to do that.  Well if you happen to have a light-stand you can use the method I use.

I recently purchased a Lastolite Tilthead with hotshoe.  Its a way of getting studio quality light thats easy and portable. 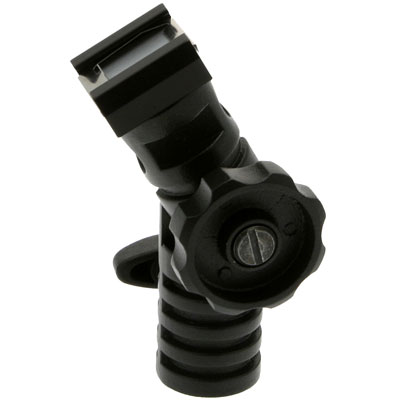 This on top of a light-stand enables you to attach a normal camera flash gun.  It also allows you to attach a standard brolly.  With this simple setup you can get studio quality light with very little cost.  It certainly does not have the power of studio flash but can produce great results.

No work today, but I did want to do some experimentation with Synchro Daylight.  An old term but basically its when you mix flash and daylight together.  Most people have heard it described as fill in flash, it can also be used with great affect when the flash is the primary source and the sun as the fill-in.

Its something I have used in the past to great affect, and modern hot-shoe electronic flashguns to make it very easy.  But I wanted to have a play around with manual, and trying out the balance flash functionality in my light meter.

I bought the L-758 for its spot meter feature when shooting medium and large format.  But it also has some advance flash features and can show the balance of daylight to flash.

So equipped with a Nikon D200, a Nikkor 24-70mm f/2.8 and a SB-800 flashgun I ventured outdoors with my flash meter and volunteer model for the day, my very patient wife Caroline.

First a simple portrait with daylight, manual mode.  Easy.  Then the flash set to manual at relatively low power.  The light-meter held by my wife under her chin with the de-fusion dome pointing at the flash gun.

I had to commit the ultimate male sin, find the manual and give it a quick read.  Unlike previous meter’s I had set it to the Flash-C, but this actually meant Flash with a cord, not Flash and Continuous light.  The mode that had just the Flash symbol turned out to measure both flash and continuous light.

With the light meter now in the correct mode we tried again, varying the exposure and flash output and reading the balance of daylight to flash from the meter and comparing that to the results seeing what we liked.

It certainly makes judging your exposure when mixing flash and daylight easier and I hope to put it into good practice with a summer beach photo shoot I intend planning.  I just need to find a location, a suitable model and a bit of good weather. 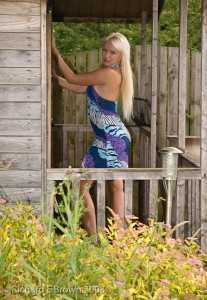 Daylight and Fill in Flash – Model in the summer house 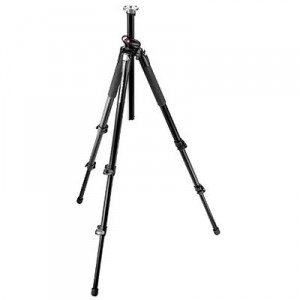 I was asked today for some advice about tripods.  This is an area where many amateur photographers go wrong.

Many photographers buy a basic tripod then get frustrated with its limitations and either stop using it or buy a better one.

Its best to just bite the bullet right at the start and spend a reasonable amount on a tripod, budget some more on a good quality head, and then also do not forget brackets for your camera.

For the price of a good quality head, or brackets you can buy a complete tripod system but I would advise against it.  Your just throwing money away.

Thom Hogan wrote one of the best article about tripods you can read it here:

In case you wondered I purchased a Manfrotto 055 Tripod with a Manfrotto Ball Head about twenty years ago.  My head is getting on a bit now and is not as easy to use any more, so I am looking for a replacement that uses the Arca Swiss release system, but the tripod is still going strong.