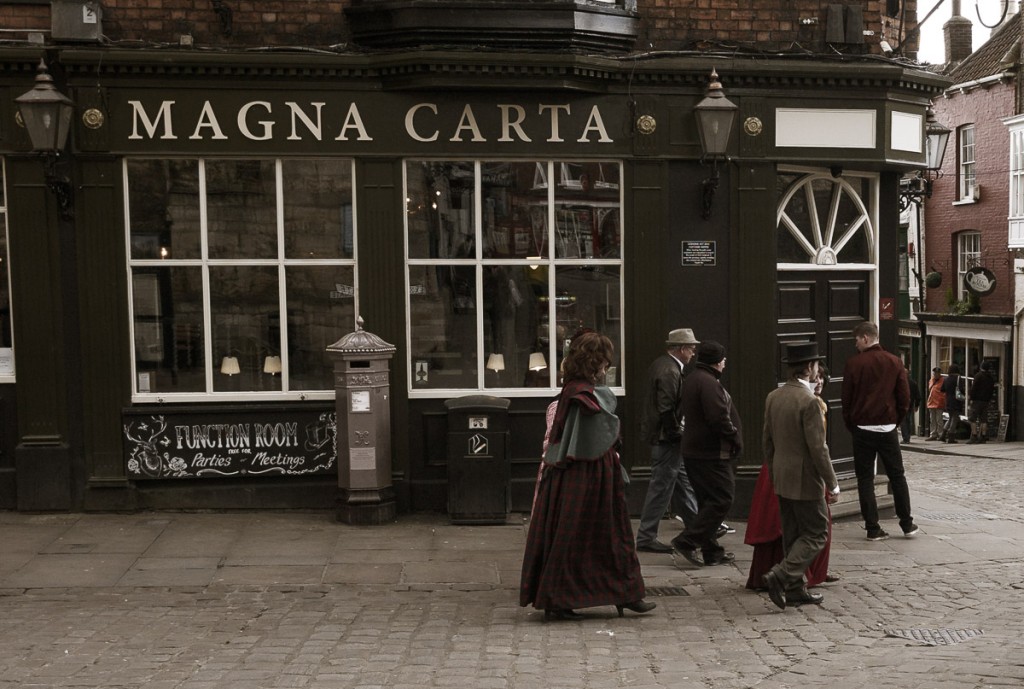 Some months are harder to pick a picture of the month then others.  I had a couple of really good portraits but I did not have model releases and as they were for a client I did not feel I should publish them.

I got a few good shots this month in Lincoln Cathedral but as about one picture of the month in three seems to a similar shot I thought you might have gotten bored.

So in the end it was a quick grab shot I took of some trees while taking the Timmy the Greyhound for a walk in Whisby Nature Reserve.

A nice shot, and one in which I did the initial jpg editing in Lightroom mobile on the iPad. 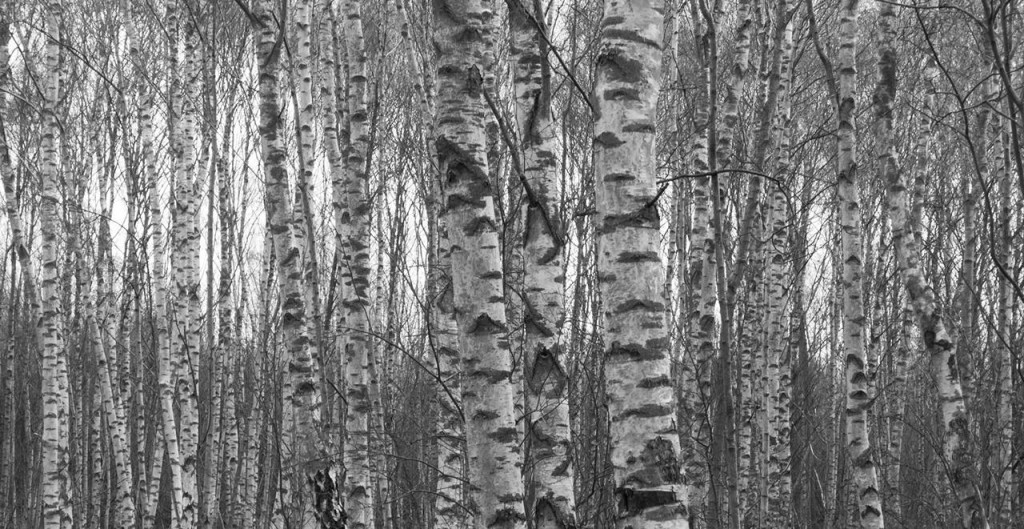 This was my first attempt and was produced completely on the iPad from a jpg original.

I was also tempted to choose the top photograph.  If we were in Asia then I probably would have as they tend to read photographs from the right to the left and this shot would feel balanced to them.

Here in the west we read left to the right and thus this shot feels unbalanced with the group on the right.  If you shoot internationally that is something you sometimes have to consider.  While you could just reverse the image that does not work when you have writing in the picture.