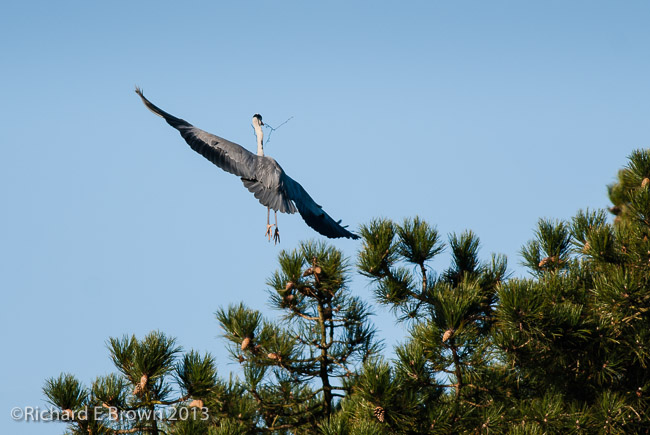 Some months choosing a picture to be my photograph of the month, can be quite difficult. In February I managed to get a good selection of quality wildlife shots as you can see from these two examples. In fact they are far better then January’s picture of the month.

Some months I might have only shot a some weddings or some corporate portraits. With these belonging to my clients there not really available for me to use on my blog.

With January’s picture being wildlife, February really had to be something else. It was quite frustrating with February’s shots were so much better. Luckily as well as some good wildlife shots I also managed to get some pleasing Street Photography shots as well as a few detailed architectural shots. 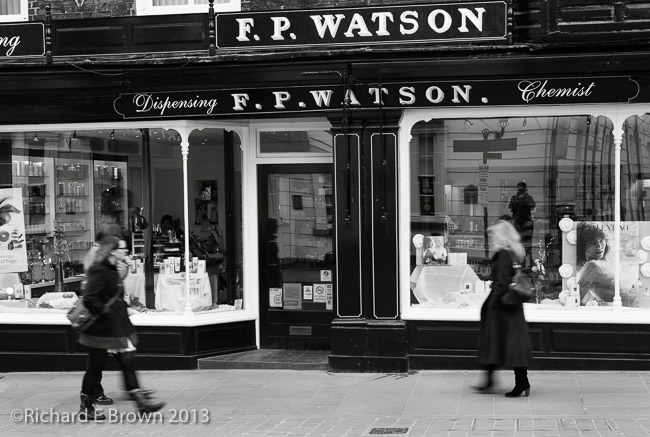 Altogether a good month of photography, and one thats produced a lot of shots to choose from for February’s Photo of the Month. Lets hope March is as productive. 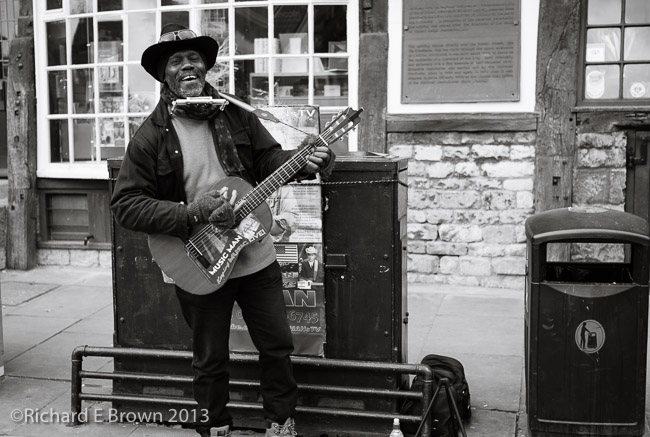