This week I shot just over two rolls of Kodak Tri-X.  Now you can send off your film and get the negs and a CD back within a week, but scanning costs keep going up so if your shooting Black & White its very easy to do it yourself.

I already had some fresh chemicals which I had ordered earlier in the year, along with ten rolls of Kodak Tri-X.

So with two complete rolls ready to develop it was time to get started.

I shoot large format and that requires loading and unloading the dark slides.  For this I use a large changing bag, so first step is to get the changing bag loaded up.

In the changing bag I placed, scissors, a can opener, two film spool rolls and a developing in tank.

In total darkness you using the bag as your darkroom you first use the can opener to remove the film.  If you have a film leader retriever you can start loading the spools in the light which makes things easier but I could not find mine. 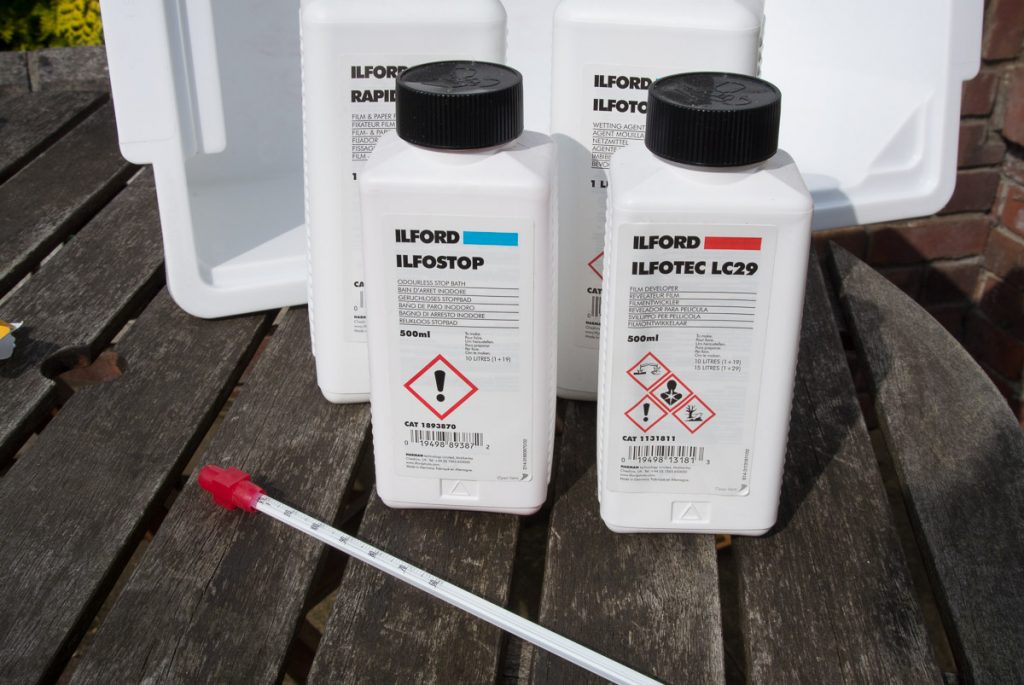 Now its time to mix the chemicals.

The essentials are a developer and a fix.  The stop and the wetting agent are optional. 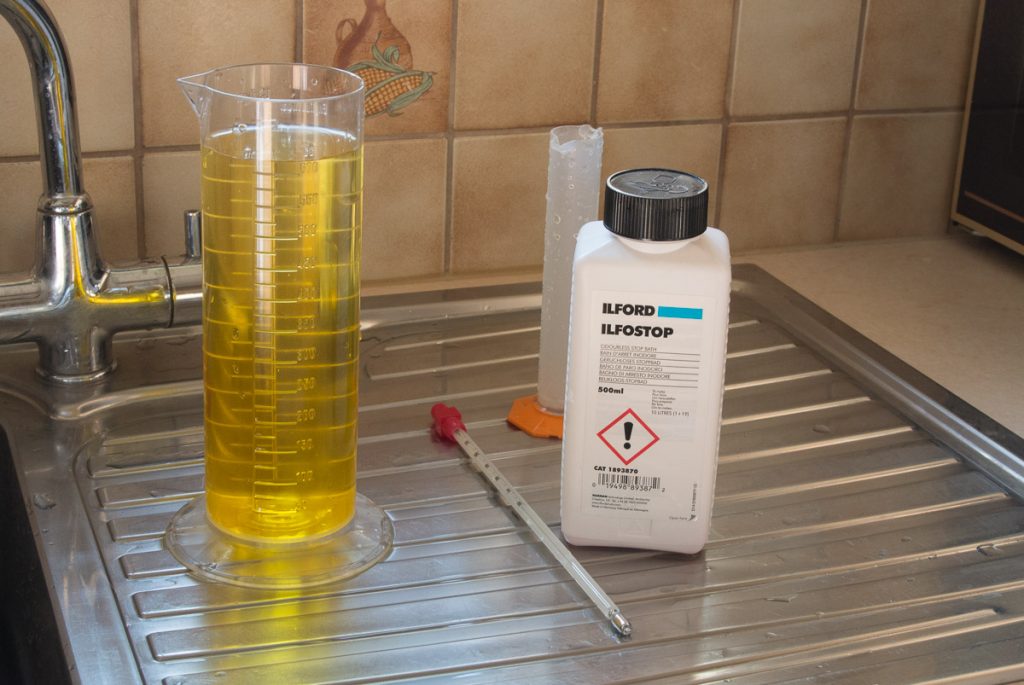 I mixed up some hot and cold water so that the water was at 20 C.  Then mixed up the chemicals.  For developer I use liquid not powered developer as its easier to mix but its cheaper in powered form.  One part Ilfotec LC29 and nineteen parts of water.  I mixed up 600 ml, the tank said 290 ml of chemicals per film so for two films I just rounded it up.

Stop is mixed the same and the fix is one part fix and five parts water.  While all this was going on I kept the mixed chemicals in bottles stood in the sink.  I had earlier filled the sink with water at 21 C to keep the chemicals at the right temperature.

You start the timing the moment you start to pour in the developer. 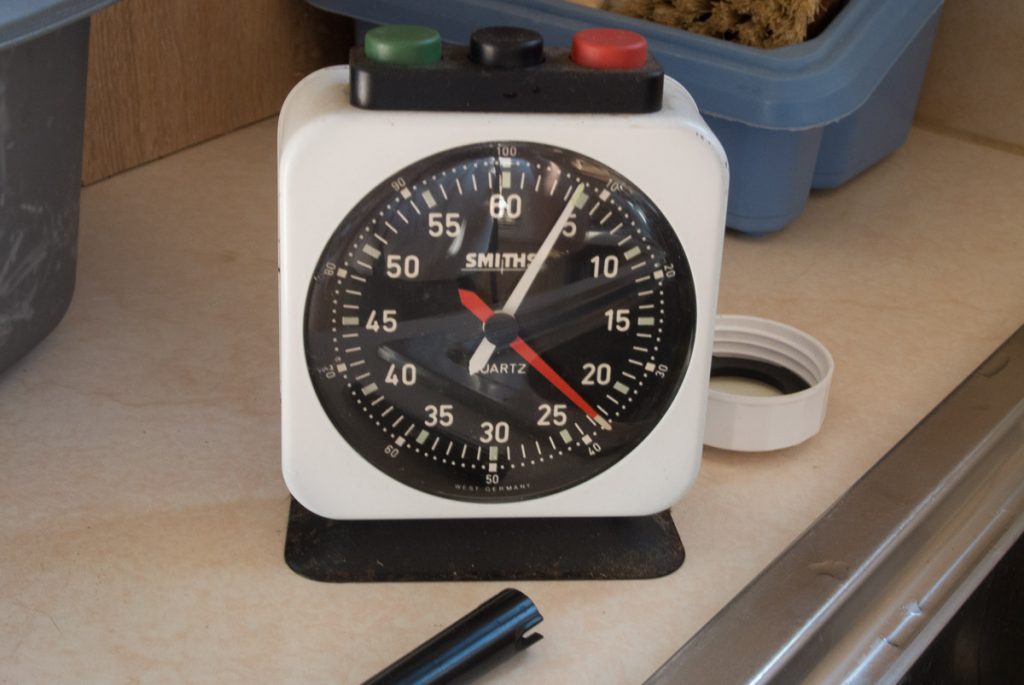 For this film and developer its six minutes and thirty seconds of development with agitation every minute. 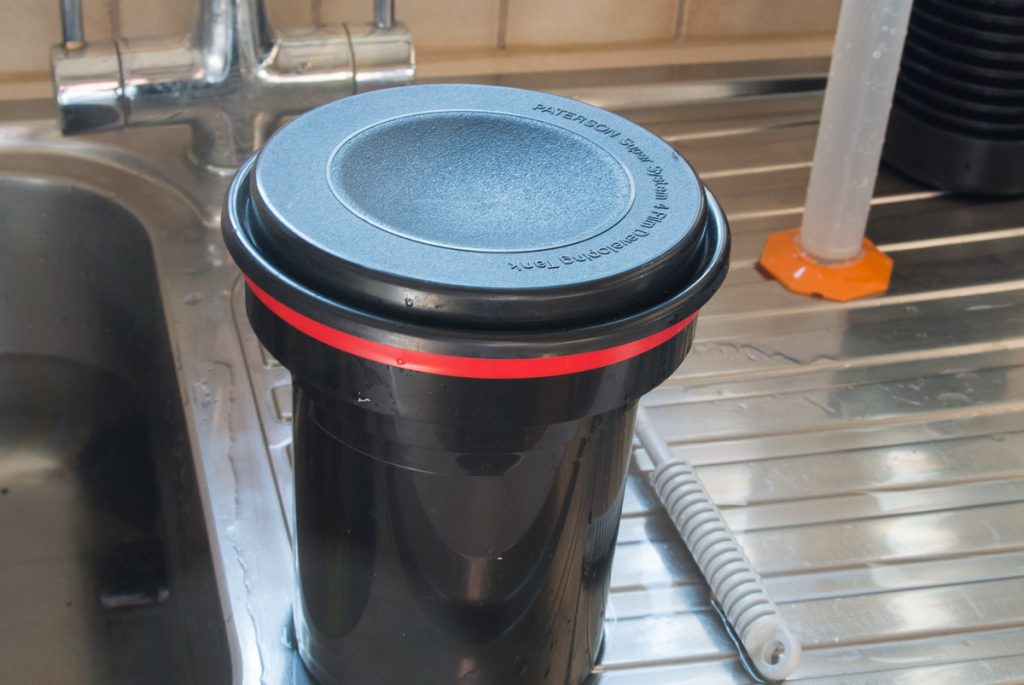 Your pour out the developer ten seconds before the time ends and at the end of development time add the stop, or water if you have no stop.

Stop just needs ten seconds, then pour out and add the fix for five minutes 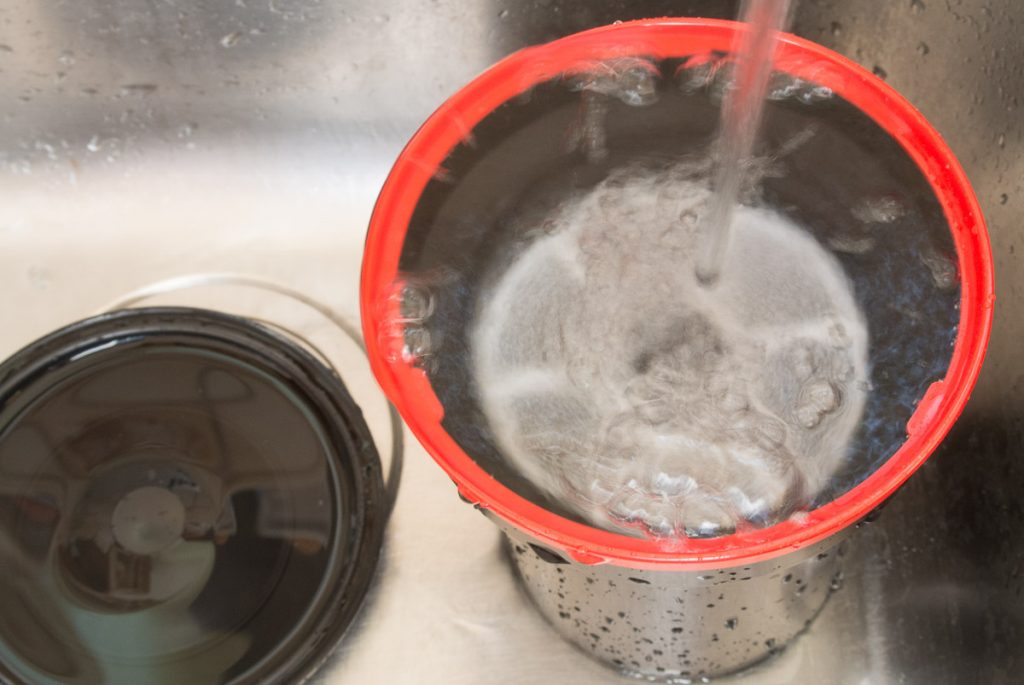 After that I gave it a ten minute wash, the amount you wash does depend on the type of fix you use. 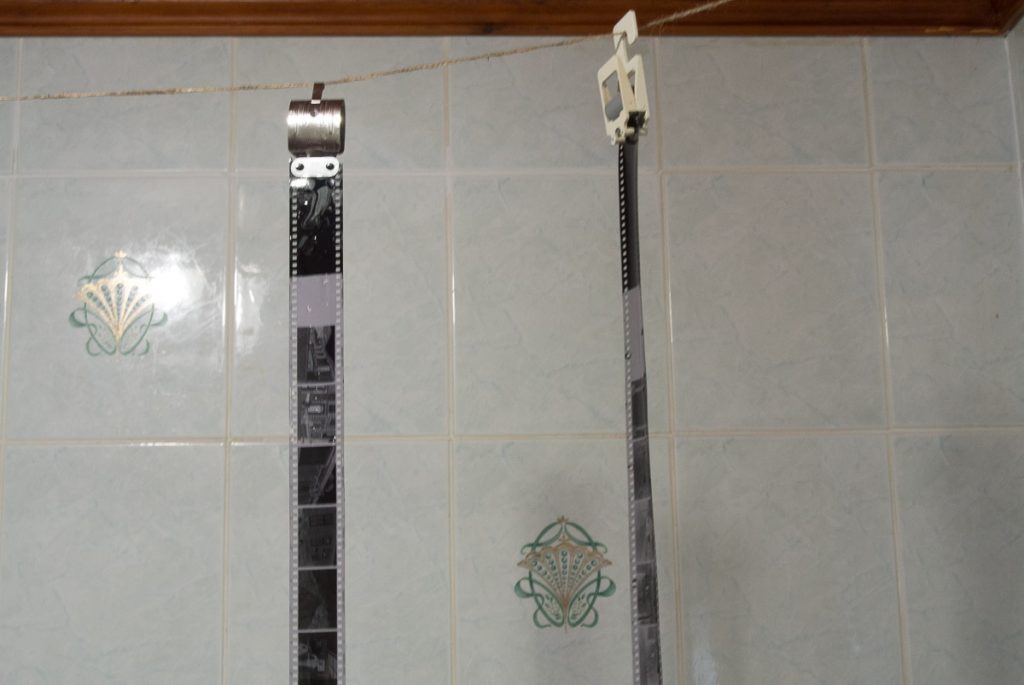 So there you have it quick and easy film developing.