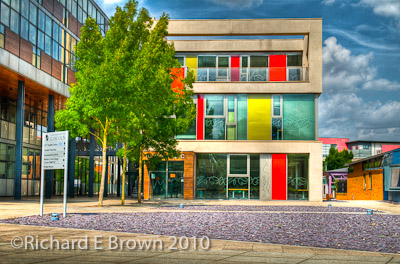 It seems that living in cities is now the most popular place to live.  It used to be once you had hit midlife, you left the cities for the fair villages on England and lived a more peaceful life.

The problem now with village life is that they are either failing due to high prices, ageing population and poor transport or growing into vast commuter villages of modern estates where people seem to just sleep there and drive off in the morning to the city and come back at night, never partaking in village life or contributing.

Our new village seems to have really picked up in the last couple of years.  It helped when the pub was saved, we now have a good place to drink with a good restaurant and a community atmosphere.  The village school is also successful and we still have a post office.  Rarer still, is that we have a small artisan village bakery and now a newly opened tea room also bringing in visitors.  It still has the problem many villages have though, poor transport links both public transport and bad roads, but this at least has saved the village from becoming a commuter village and stops people building housing estates here.  We seem to be managing, possibly helped by the poor transport links stopping the prices from getting too outrageous.