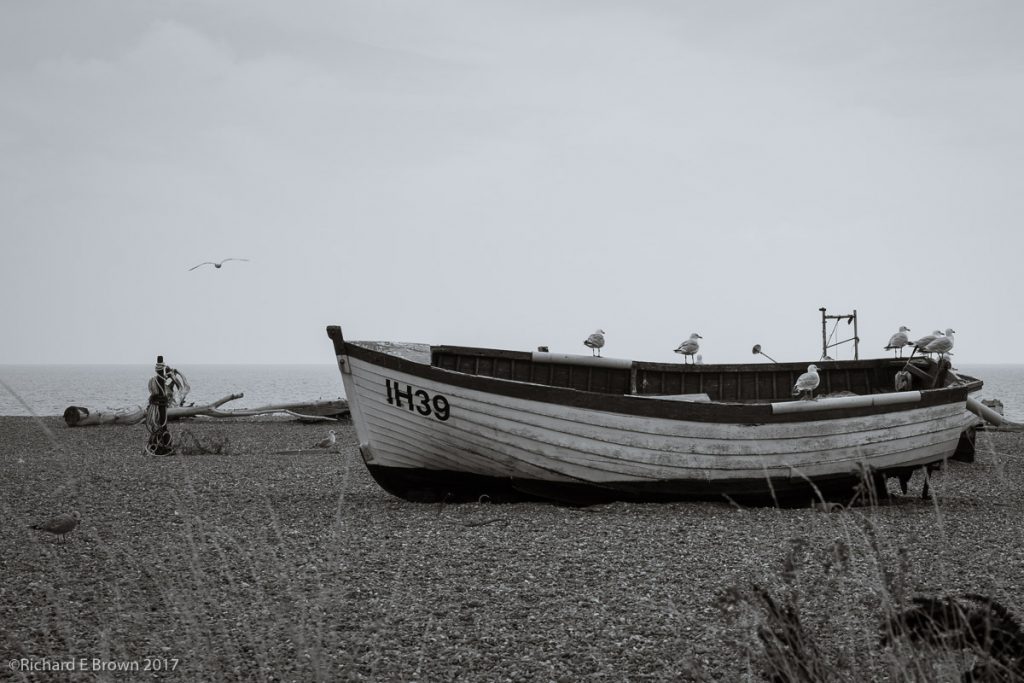 2017 was again a light year for photography.  Some years I have hit as many as 12000 images in a year but I have been slowing down over the last few years, switching to using the Leica M8 and then the Leica M10 has helped.  In 2017 I shot 3295 images similar to 2016 were I shot 3281, significantly less then the machine gunning technique used when shooting with a modern SLR.

Another major impact on the rate of shots is the like of wildlife photography.  You can easily take a few hundred images trying to get the one killer shot.

I hope to do some more wildlife this year as well as more landscape and studio.