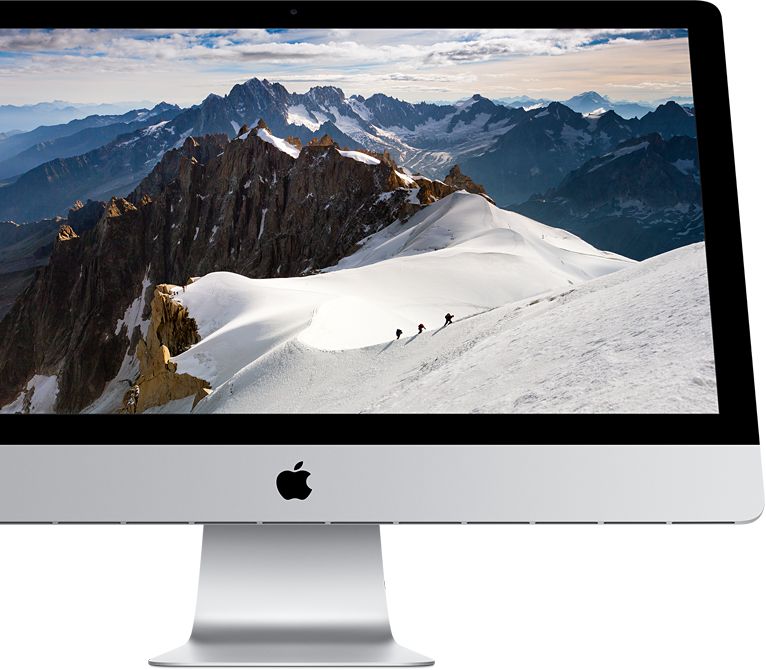 Last Thursday we had another press conference from Apple, this time it was the iPad announcements, we also had a Mac update.

My old 2008 Macbook is getting a little slow now for Photoshop and while ok for light photography use its getting a bit difficult for more advanced work.

Since moving house last year and getting my new office, I am starting to think a nice desktop would be nice rather then a laptop.

With that in mind I have been looking at the Mac Mini’s and the iMac’s.

While the Mac Mini is a good little machine, and I may get one to use as a home server, the graphic limitations would mean it would not last as long as a new MacBook Pro or high end iMac

At the other end of the spectrum is the new MacPro, this for high end graphics and video work is excellent, but for editing still images is overkill.

So that leaves the iMac.  The smaller model is possibly better for my desk, I already have a large NEC Spectraview Reference monitor but it is not user upgradable, thus I would have to buy it maxed out.  The larger 27 inch model is user upgradable for RAM so I could buy the 8 GB version now and upgrade to 32 GB in a few years.

The current models have yet to be upgraded only the new 5K iMac has the new chipset so if I wanted one now that would have to be the one.