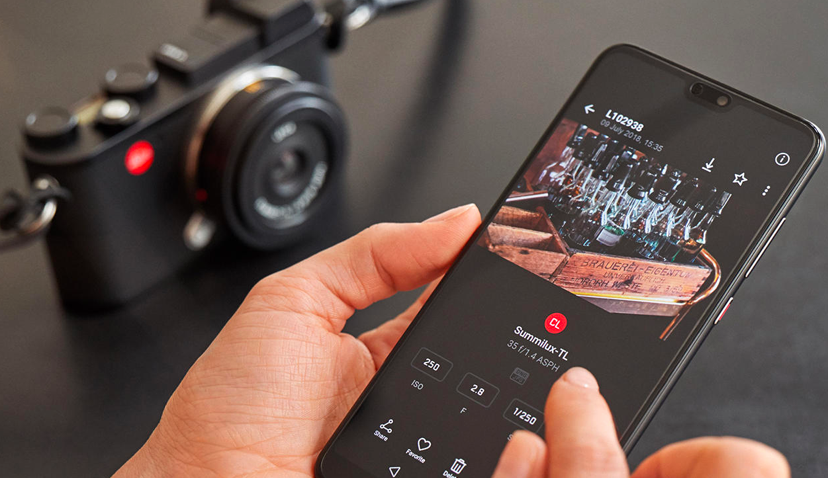 Most of Leica’s current crop of cameras can be linked to your mobile device of choice via wifi.

While I do not make use of the remote control features, being able to quickly download the photographs from my Leica M without having to take it out of its case, removing the bottom place etc, is useful.

We used to have an app for each camera but now Leica have released Fotos. A general gallery and remote control app that works with all their cameras.  With the latest firmware release for the Leica M, even creating an adhoc network became easier, as the camera just shows a QR on the back, which the app sees using the camera in your mobile device and your all paired and setup.  The app supports multiple cameras and is easy to use.

There is however an issue.  I could not get the app to download my photographs.  It turns out that the app has to create a custom album on you mobile device which must be called Leica.  I already had a album called Leica on my phone.  This the app did not like and kept crashing until I deleted my album.