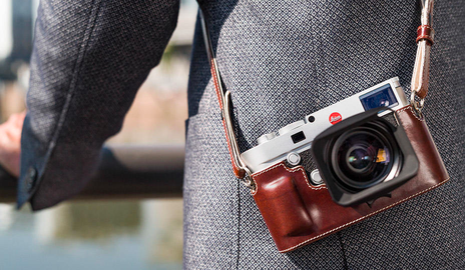 I have the standard M10 in Chrome.  We have been all waiting for the latest full frame camera camera to be announced but we did get an announcement of a limited edition M10.  It looks nice but at $21600, its more then a little steep. 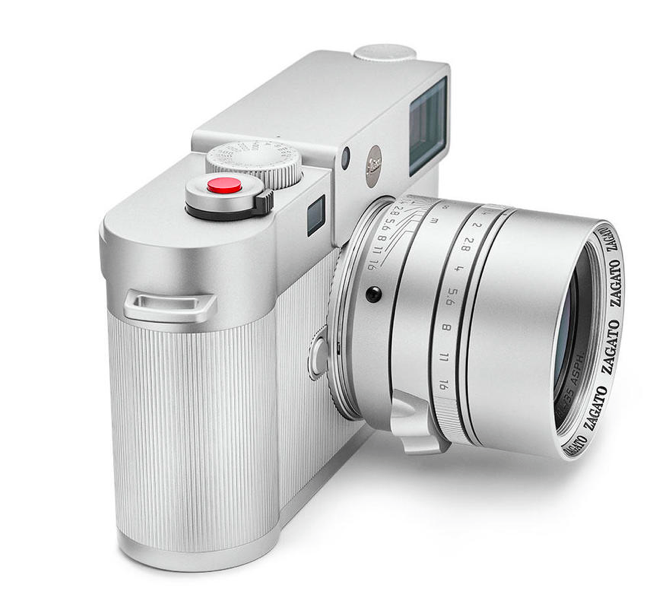 I like the tweaks to the body shape, and often some of the features in these special editions have appeared in later models.