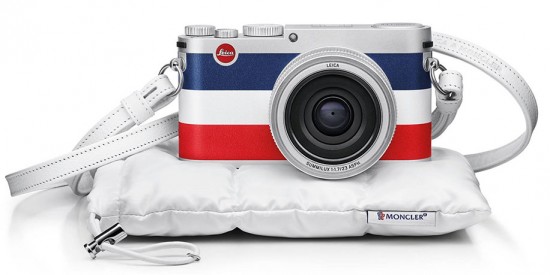 I spotted on Leica Rumours the other day a special edition Leica X coming out shortly.  Now I am sure some people love these special editions as they certainly sell well, but its the major thing about Leica that people hate, milking collectors for money with these sometimes awful special editions.  Now there have been a few nice ones but generally they are few and far between.

I understand why Leica had to do all these special editions during their transition to digital as it was one of the few ways in which it brought money into the company when they were struggling to come to grips with the digital photographic age.

Now I feel they should be more selective. 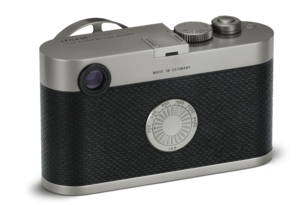 The Leica M 240 60 special edition announced at Photokina was a stunning special edition.  If I had a spare £12000 it would make a fun camera to use and after a few years of use you could sell it for more then you paid for it.

So Leica, better special editions and less of the trashy.