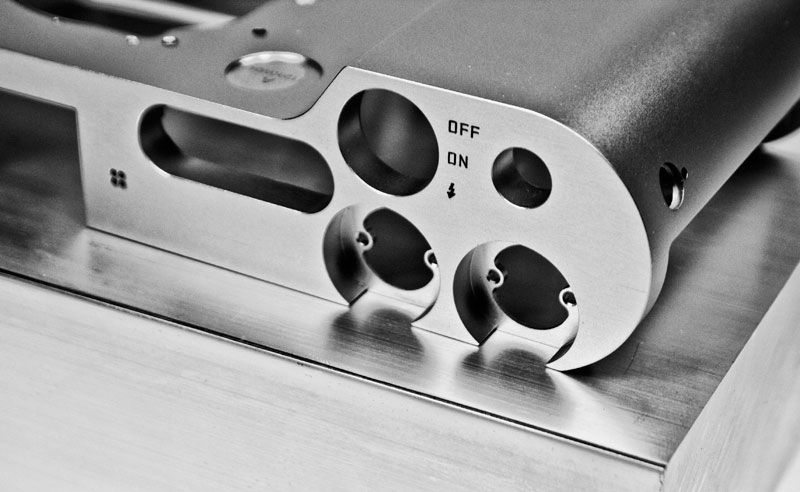 The Leica T’s replacement the new Leica TL has been announced.

Many people like me wanted a body like the Leica Q but with interchangeable lens taking all lens from the L mount. 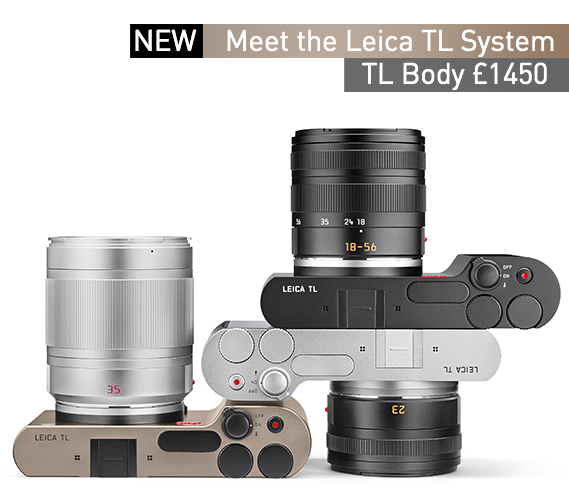 The original T was quite a revelation for Leica, the kind of camera Apple would produce.  It was a little slow and lacked a built in viewfinder but it was a very daring product for which Leica deserve a lot of credit.  It sold reasonably but it was a little sluggish in AF and touch screen.  Recent firmware updates have addressed this and if your after a high tech touch screen camera and can put up with the lack of viewfinder then for a Leica the old version is a bargain now at only £949.

The new version has twice the in-built memory and is available in the more colours, I had a play with the old version at the NEC Photography show back in 2015 and was quite impressed, and I look forward to trying the new one.  As the TL like the T lacks a built in viewfinder, I doubt i’ll be getting one but its always to see a manufacture give the photographer options.