As I have commented on my blog, the recent update to Adobe Photoshop Lightroom has caused me a few issues and reading the forums I am not the only one.

The big issues was the crashing, not good and in that condition it should have never shipped but at least they got a fix out and after updating plus creating a new catalogue (database) at least I had a stable version.

The next issue for me was panorama’s.  Being able to create them direct in Lightroom instead of a round trip to Photoshop made life quicker and easier, but if your Leica shooter then this stopped working.  I did wonder if it was just me as I could not find any mention on the forums about this one, but I suppose there are not many Leica users shooting panorama’s.  I submitted a bug report at the weekend and Adobe quickly got back to me to confirm that they had broken this too.

With issues for Leica users and Nikon users in the latest versions for those of use who use the latest Mac OS with tethering now also broken its not been a good release for Adobe.

For many pros that shoot very high numbers of images in a single shoot the change to the import dialogue is also not liked.  While change is often disliked its the fact they removed the ‘move’ feature and the card auto eject feature that has upset the most people. 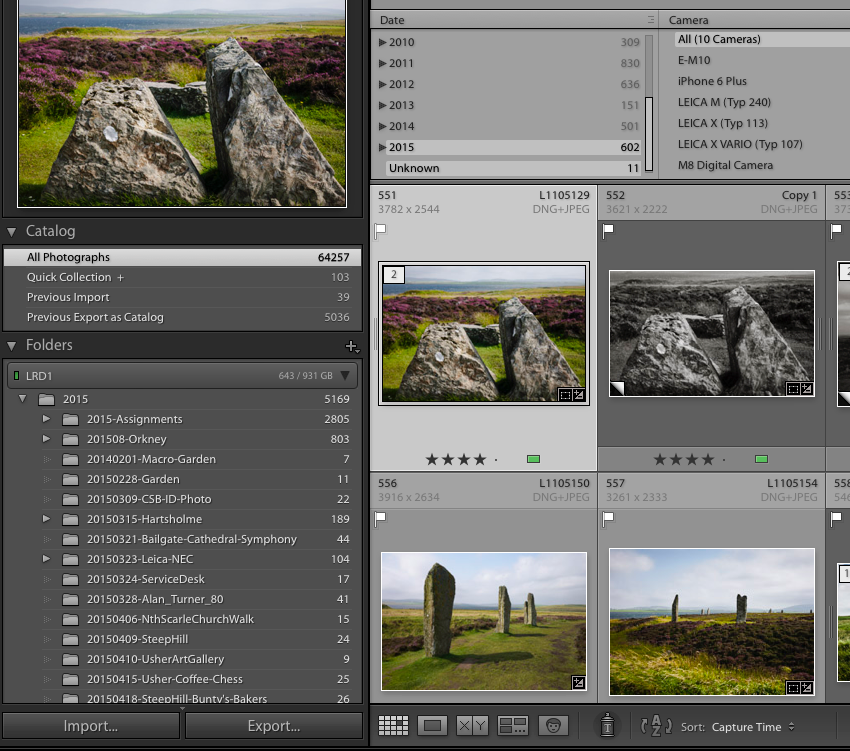 For me the import is not too bad, I am getting my head around it and its better since I discovered the Command Import option. 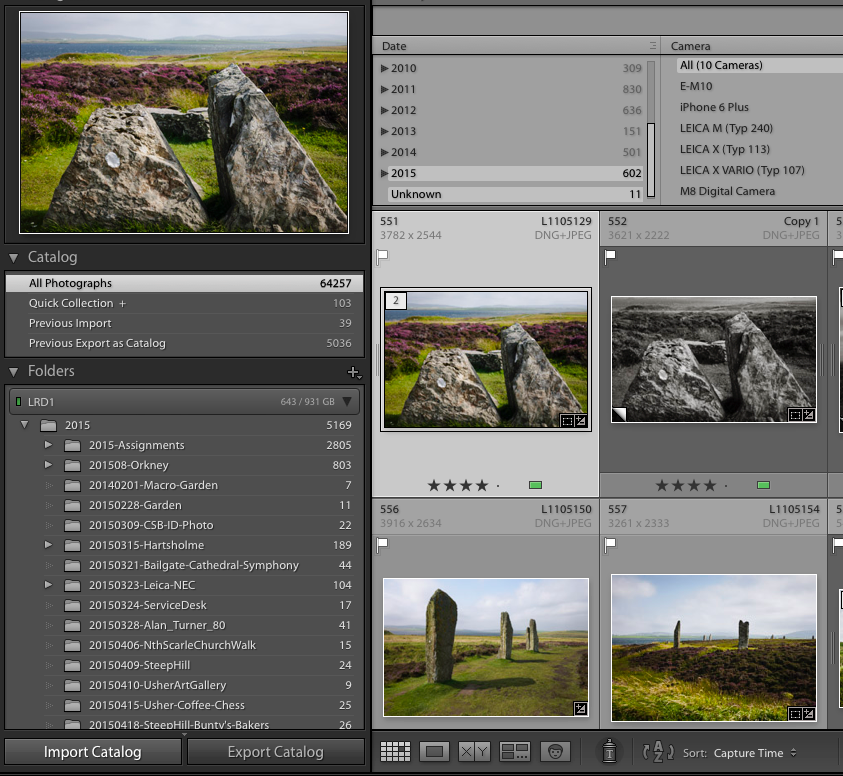 I already knew about the Option (Alt for Windows users) Import and Export options; which when you hold down the ‘Option’ key you get to Import or Export Catalogues, but if you use ‘Option’ Import you get a different import screen with the options no longer hidden. 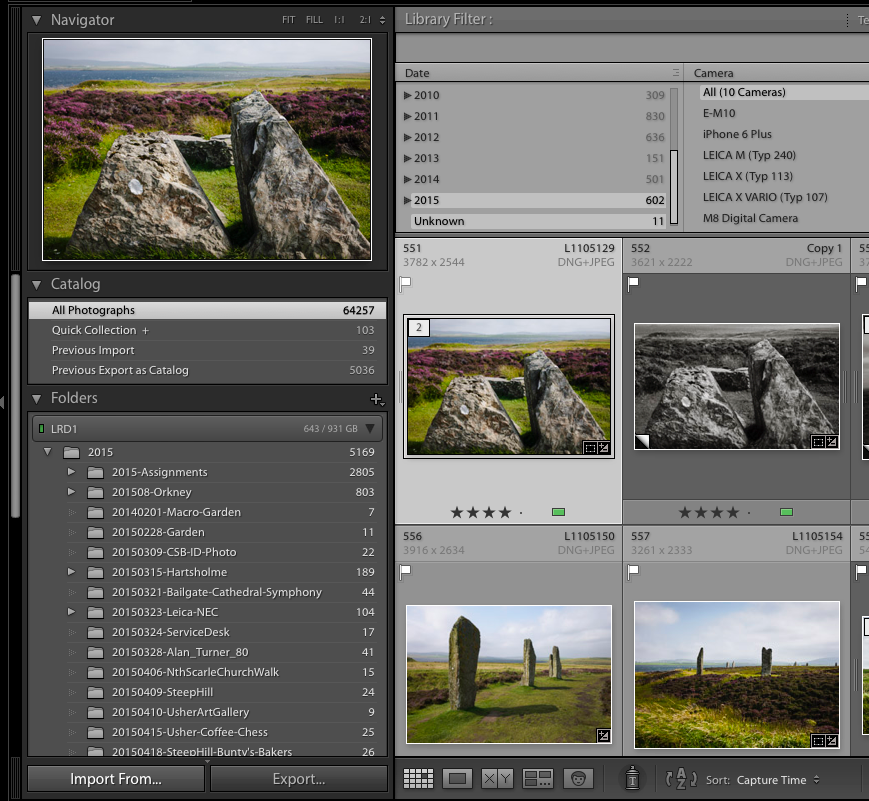