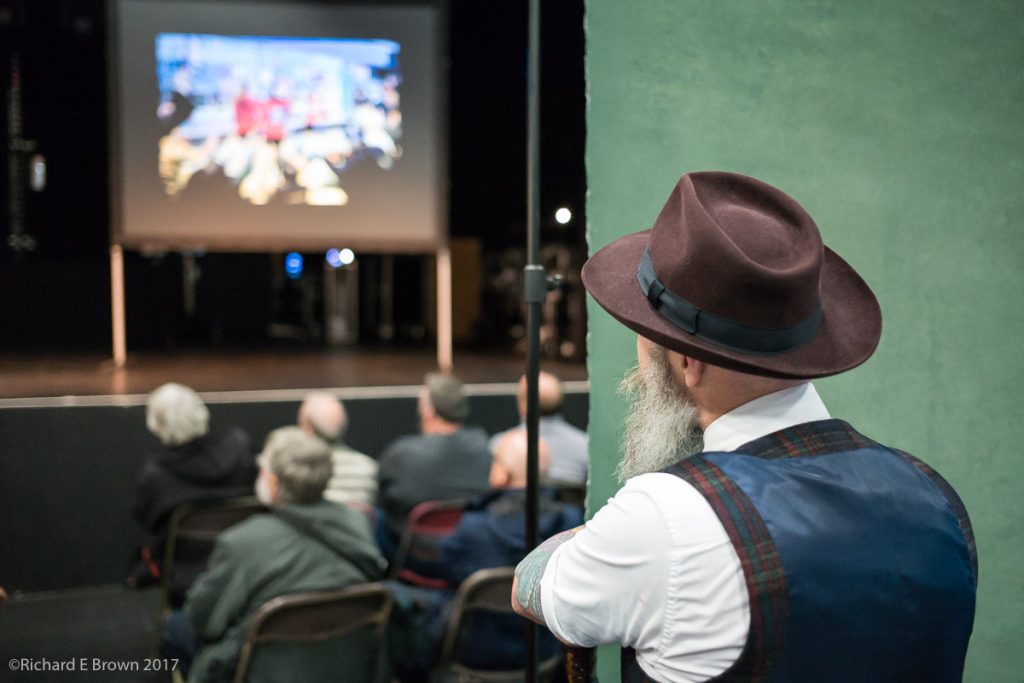 Today was the annual Lincoln Photography Show run by London Camera Exchange. The major players were all there, Nikon, Canon, Sony, Panasonic, Olympus, Fuji, as well as some of the bigger accessory companies. 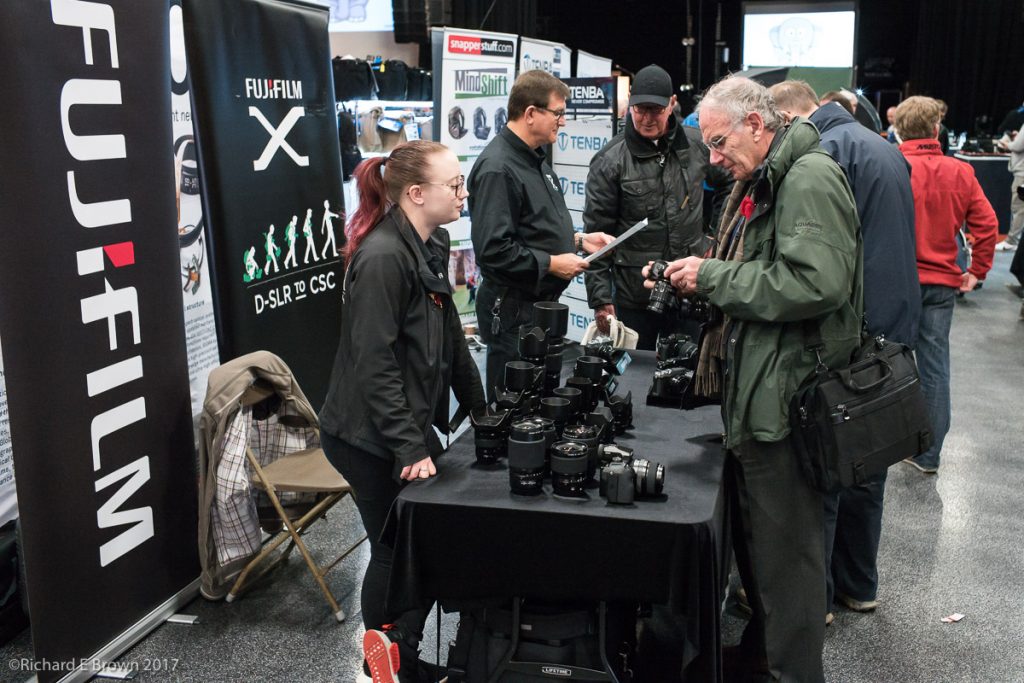 Fuji had their Medium Format camera which I like, I also played with latest version of the Fuji X100, I camera I really want to like but I don’t know if its my imagination but the current version seems to have a very poor optical viewfinder and I would not pay the kind of money they are asking for it.

Sony keep charging forward, and while they have many good cameras there always seems to be either an issue or a replacement coming along.

Olympus and Panasonic both have strong lineups and Olympus have really rounded out their professional lens now.

A fun event and I enjoyed the seminars.

The most impressive camera was the new Nikon D850. My D800 is a real high end heavy hitter and when the D810 came out I could not see enough of an improvement but the D850 feels like a small Nikon D5, its a real top of the line pro model.

The price of the D850 is an issue for that kind of money its now worth considering a mirrorless system, you could get an Olympus and all the pro lens for the price of a D850 and a few pro Nikon lens.