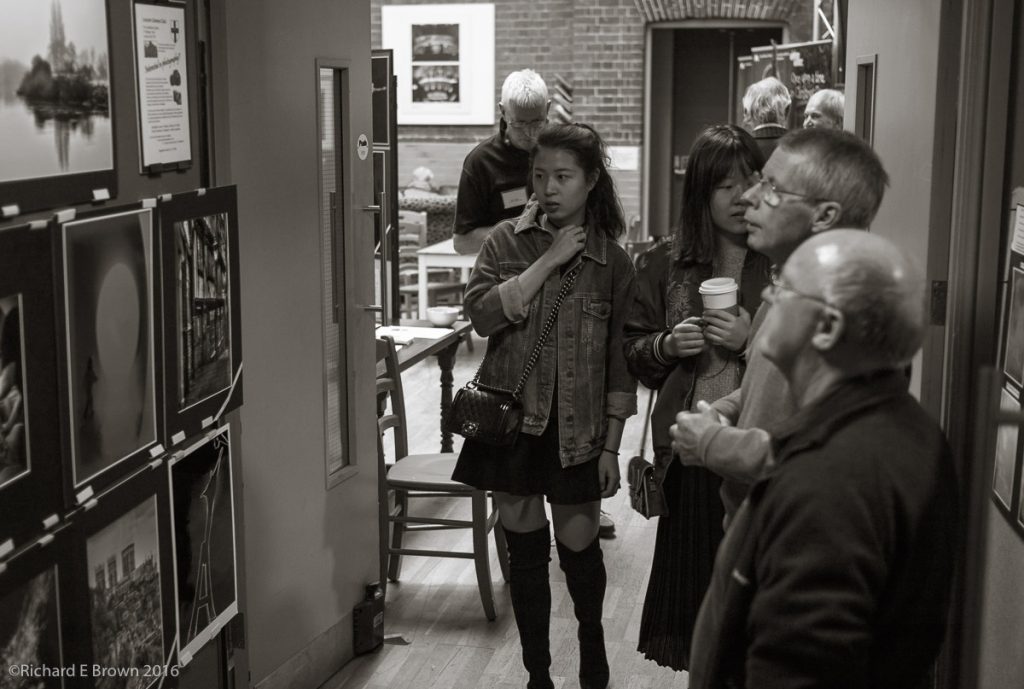 This week it was the London Camera Exchange – Lincoln Camera Show.

Organised by the Silver Street London Camera Exchange store, its always a good show, with stands from most of the big players.

I would have loved for Leica to be there, as I really want to try out a Leica SL but I guess i’ll have to arrange a visit to a Leica dealer.

As in the last few years there was no secondhand stands.  This is a shame as Lincoln is a University town and has a well known audio and visual degree course and optical media courses.  Secondhand equipment is always popular with the students.

On the day there was also three seminars sponsored by Olympus, Sony and Canon.  The seminar area was very small and unfortunately the guest speakers were not given microphones, so it was difficult to hear them. Hopefully next year they could be given one of the upstairs rooms so more people could attend, and with a sound system, so all can hear.

One of the first stands I had a look at was Luxna.  If your a wedding photographer or producing pieces for corporate customers such as boardroom displays then Luxna with their visualite panels are well worth a look for there impressive visual impact.

My main interest in the show was to checkout the latest mirrorless cameras by Panasonic and Olympus.

I like the Panasonic GX-8 but its a little large for what I am looking for in a MicroFourThirds camera.

The Pen F from Olympus is a lovely and very well made camera, a little too focused on jpg shooters with its dedicated control to image styles on the front, but its a gorgeous looking little camera that feels great in the hand.

The two shots above were taken with it and while there is some noise (it was a dark room) there pleasing images which should the camera off well in its handling of difficult show conditions.  The problem with cameras at shows is your never quite sure what the previous user has set the camera to, so they rarely perform as well as then should or can. 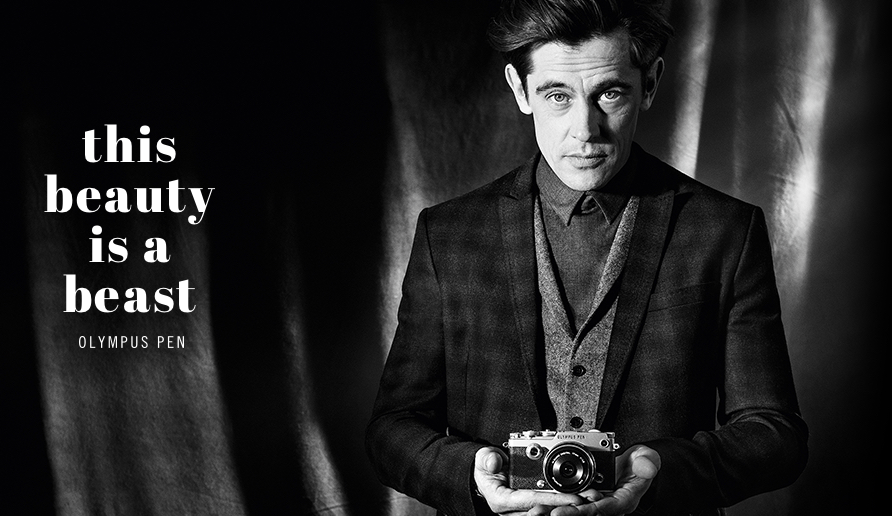 I have to admit to being quite taken with the Pen F and if it was not for the fact I generally have a Leica M on my shoulder this would be a good choice.  Depending on what Leica do with the Leica T replacement I would say if I went for an autofocus mirrorless camera then this would be up there on my shortlist.

As well as Olympus the other camera I stuck a memory card into was the Fuji X-Pro2.  I do like cameras with optical viewfinders, and so have always had a soft spot for the Fuji X100 series and its X-Pro.

While I am not a fan of the X-Trans sensor, the Adobe Camera RAW engine does do a better job then it used to, and I was not surprised to see the shots I took with the Fuji to be the best and cleanest shots of the day.

With the optical viewfinder on the Fuji it is easier to miss focus like in the example above but I am sure with practice one would nail focus most of the time.

With the bigger sensor the Fuji files were noticeably cleaner and freer of noise then the Olympus camera, but looking back at my images taken at the show with my 2006 Leica M8 with its Kodak APS-H 10.3-megapixel KAF-10500 CCD image sensor; a sensor that its considered to be ‘noisy’ I was very pleased with the results.  I did cap the ISO on my Leica at 640 and shot at f/2 so that was an advantage, while I shot the Fuji at ISO 800 and the Olympus at 1000 to 1600 ISO so not a fair comparison between any of these.

I had a quick look at the latest Canon EOS M5 mirrorless solution and was very surprised at how well thought out it was, I particularly like how you could customise the rear touch screen and use it to select focus point while the camera was still at your eye.

The surprise of the show was the Manfrotto Digital Director, a small computer thats built into a iPad holder that enables tethering, not the only solution for tethering but it was a particular impressive demonstration and supported a RAW workflow, always important for me.

I was actually looking for information on the Lastolite knitted curtain backgrounds for my home studio but the brochures had all gone.  Also in the Manfrotto corner were surprisingly enough some Gitzo tripods, the smaller series 1 traveller was particularly impressive.

All in all a good show, it was a shame we had no secondhand stalls and it was too much to ask for Leica being there at such a small regional show, but it was fun to handle the latest gear.