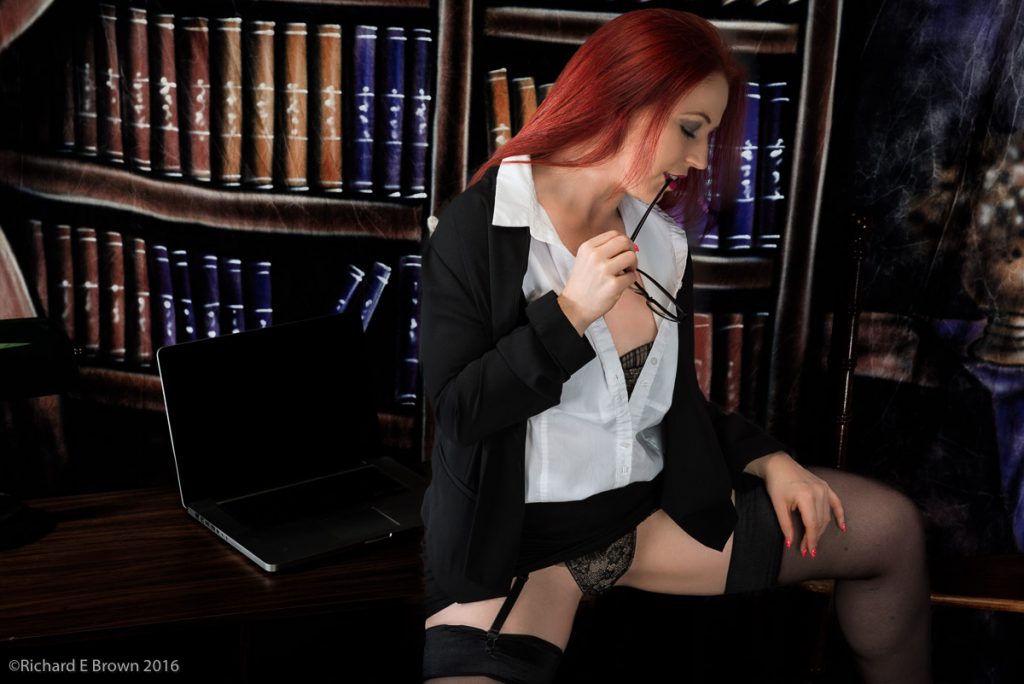 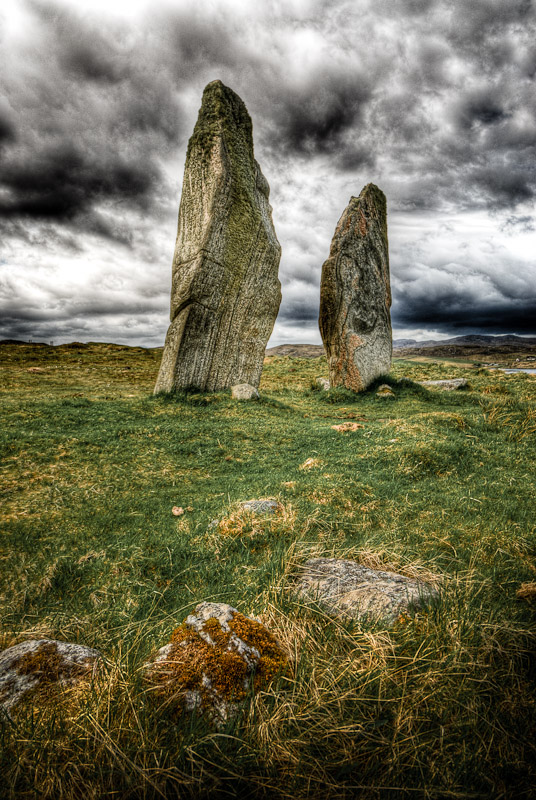 On one side we have the Hasselblad, fixed rear screen weather sealed and only a leaf shutter.  The Hasselblad was announced and nearly released at the same time as the Fuji, but delay after delay hit them and the firmware was very buggy.

For outdoor use its a good solid camera but it excels when shooting fashion outdoors mixing studio and daylight with great creative options due to the leaf shutters built into each lens.

Fuji are less well thought off when it comes to medium format but they have a long history of producing well designed medium format; not only that, but Fuji built the built the Hasselblad X-Pan panoramic for Hasselblad.

The Fuji with its tilting rear screen, weather sealing and focal plane shutter is not quite as flexible in mixed lighting conditions but is possibly superior for landscape use.  With the focal plane shutter you can also use other lens with the Fuji.  It also has the advantage of the removable EVF which hopefully will get upgrades.

As an alternative there is also the Leica S.  An SLR styled camera with weather sealing and a focal plane shutter, but the lens are available in two versions one without a shutter and one with a leaf shutter, thus if you need a leaf shutter lens its available to you.

What would I choose, well if money was no option the Leica is the most tempting with its flexibility.  The newer Hasselblad and Fuji have the advantages of newer higher resolution sensors and they are also cheaper then the Leica.  So out of these two I would say my heart says Hasselblad but my mind says Fuji.  At the moment the Fuji is the better camera, better hardware and firmware.