I was reading Thom Hogan website and his thoughts on mirrorless cameras.  His view is that Sony, Olympus and Canon are now the big players and that Nikon are dropping fast. 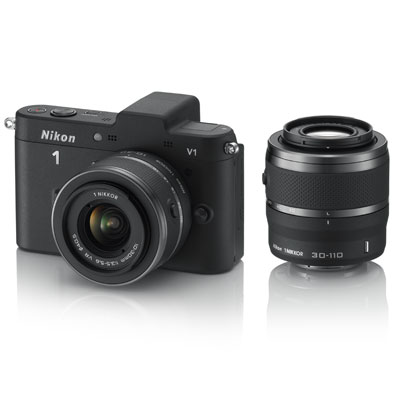 While I find the Nikon Series 1 system interesting its never going to compete against the other mirrorless options, its because of that I have always considered it my ‘compact’ camera and less of a real mirrorless solution.  When I want small and mirrorless I always grab my Leica M and its in this vain that I think Sony are likely to be top of the mirrorless pile.

The original Nikon V1 was overpriced (I got a good deal and all the lens thrown in), but had some nice features.  It was the first fast focusing mirrorless camera with dedicated photo sites on the sensor to improve focus performance, and had a built in viewfinder, which I found actually better then a Sony Nex-7 at the time.

The ergonomics of the camera were terrible but I could forgive that for the small nature of the system, good quality images and excellent viewfinder. 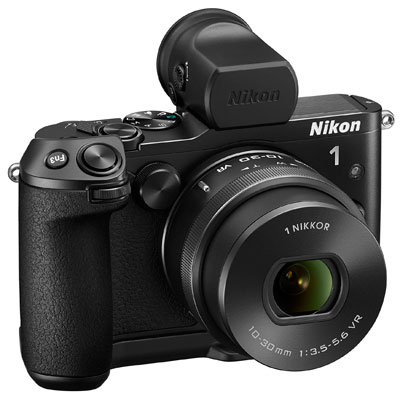 I kept hoping for the issues to be fixed but it never did really get much better, certainly not good enough for me to spend any more cash on.

The V2 never really improved things, but the V3 did make a number of improvements but they lost the built in viewfinder which was what stopped me from buying it.

Thom thinks the Series 1 system is now dead and with Nikons recently announced large sensor compacts offering far more its really hard to justify spending any more cash on them.

If I was advising someone now what mirrorless system to buy into, I would say get microfourthirds.  The Olympus and Panasonics are hard to beat and offer a good compromise on size and performance.

What will I get next?  I keep thinking about a Panasonic GX8 or Olympus OM10, but having a selection of Leica M glass (and M glass does work well on microfourthirds), I keep wondering what Leica will replace the Leica T with.  If it ends up like a mini SL with viewfinder I would be extremely tempted.