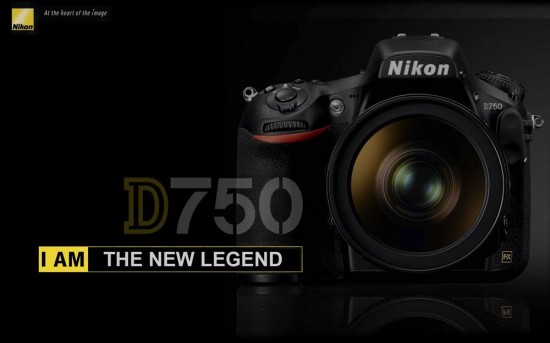 Well it looks like the Nikon D750 is real and will be announced 11th or 12th September.  I am really hoping its a little D4, with the D4 sensor and focusing system, plus a proper metal chassis not like the D600/D610 which can warp its lens mount if you try and use big heavy pro long glass.

This would be a great camera for me if I don’t succumb to a second hand D3s.

Another rumour that was of interest to me was the Panasonic LX8 which will also be released with minor tweaks as the Leica D-Lux Type 109.  Some rumour sites are saying that it will have a larger then standard sensor.  Some say MicroFourThirds which I doubt others say the 1 inch sensor like my Nikon V1 which would be fantastic in a small body.  The rumours also state it will have a built in EVF so it could be a rival to the Sony RX100III.  If so it would be an ideal solution for a carry everywhere camera.