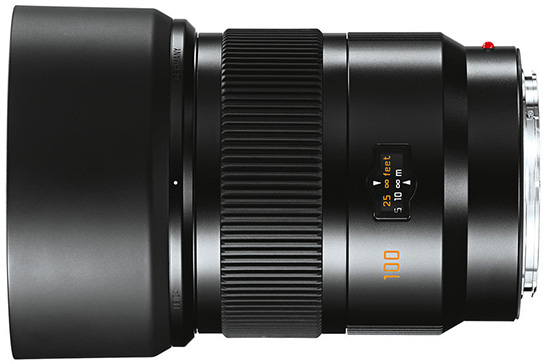 With Photokina getting closer and the Apple iPhone/iWatch iAnything press conference coming in the next couple of weeks for tech and camera geeks like me its proving an interesting time.

It was Olympus’s turn today to announce the new PEN E-PL7 in time for Photokina.  I was very impressed with the first Olympus digital PEN, it and the Panasonic GF-1 and the Leica X1 where about the only large censored compacts around.

For most people it was about there, I only did not buy it because of the lack of viewfinder.  Now with this latest iteration its got better focus and image stabilisation, better image quality but there are lots of other camers that do all that.   If your a Pen user and love it but want a newer model, upgrade but for most users there is nothing new in this.

There are rumours growing of a new Leica X camera.  Its likely to be the replacement for the X2, lets hope they finally learn and give it a viewfinder.  The X1 was revolutionary, by the time the X2 came out it was just an expensive minor upgrade.

Lets see if they can put one out of the ball park as our American cousins would say.

There was one piece of news from Leica, the much expected 100mm f/2 short telephoto for their medium format S range.  Its not been much of a surprise since the lens was listed in the last Adobe RAW updates.  Still a very nice piece of glass and f/2 for a medium format camera is stunningly fast.  If I wanted a new medium format system the S system would be top of the list.