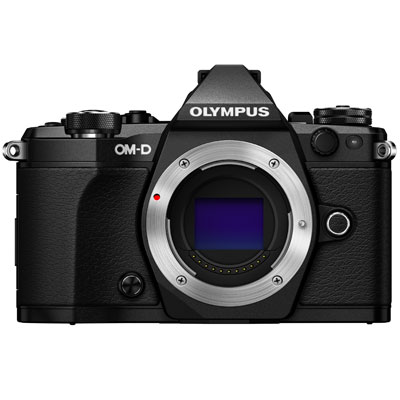 This week saw new cameras announced from both Canon and Olympus.

In the high megapixel race Canon and Nikon have been playing leap frog for many years.  After many years of Canon leading the race, since the Nikon D3x and the D800 range, Nikon have been top of the high megapixel race for Digital SLR’s.  Now Canon take the lead again with the new Canon 5Ds at 50 MP its knocking on the door of medium format for resolution if not dynamic range.

For me though the more interesting camera released this week is the new Olympus OM-D E-M5 Mark II Digital Camera Body. 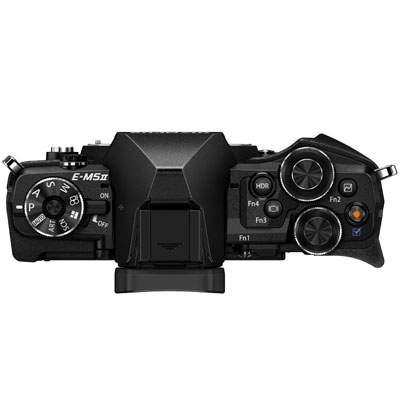 Hasselblad have a shift mode in some of there cameras allowing you to get better resolution with less megapixels.  The new Olympus can do the same trick, so while on paper a very good 16 MP micro four thirds sensor, it can when shooting a static subject and on a tripod rival a cameras of 40 MP or more.

The old model was great camera, but the build quality compared to the OM-D E-M1 and E-M10 was not in the same league, I expect this to be close to the great M1.