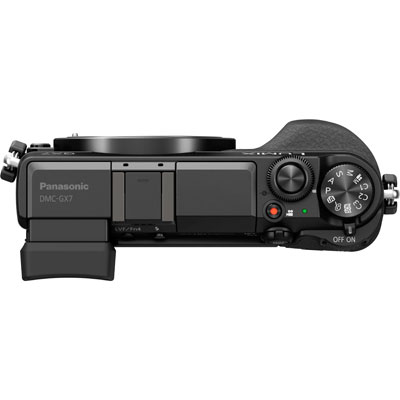 The Panasonic GF-1 was a stunning little m4/3 camera.  Aimed at the enthusiast the biggest issue to me was the lack of viewfinder, and that was addressed with the plug in EVF.

Then Panasonic seemed to loose there way a little with the GF series and each new version seemed to be dumbed down and aimed more at the camera novice.

They then released the GX-1 which returned the camera more to its GF-1 roots.  Finally though it looks like Panasonic have delivered the goods with the new GX-7 with the first tilting built in EVF.

All the normal review sites should have a review by now including www.sansmirror.com