Where possible I have tried to standardise on as few post production software packages as I can.

The majority of my work is all done in Adobe Lightroom but sometimes you need either the added power of a third party plug-in or application or its just easier to do in some packages.

I feel its better to be a master of one package and try to do as much as I can in it. 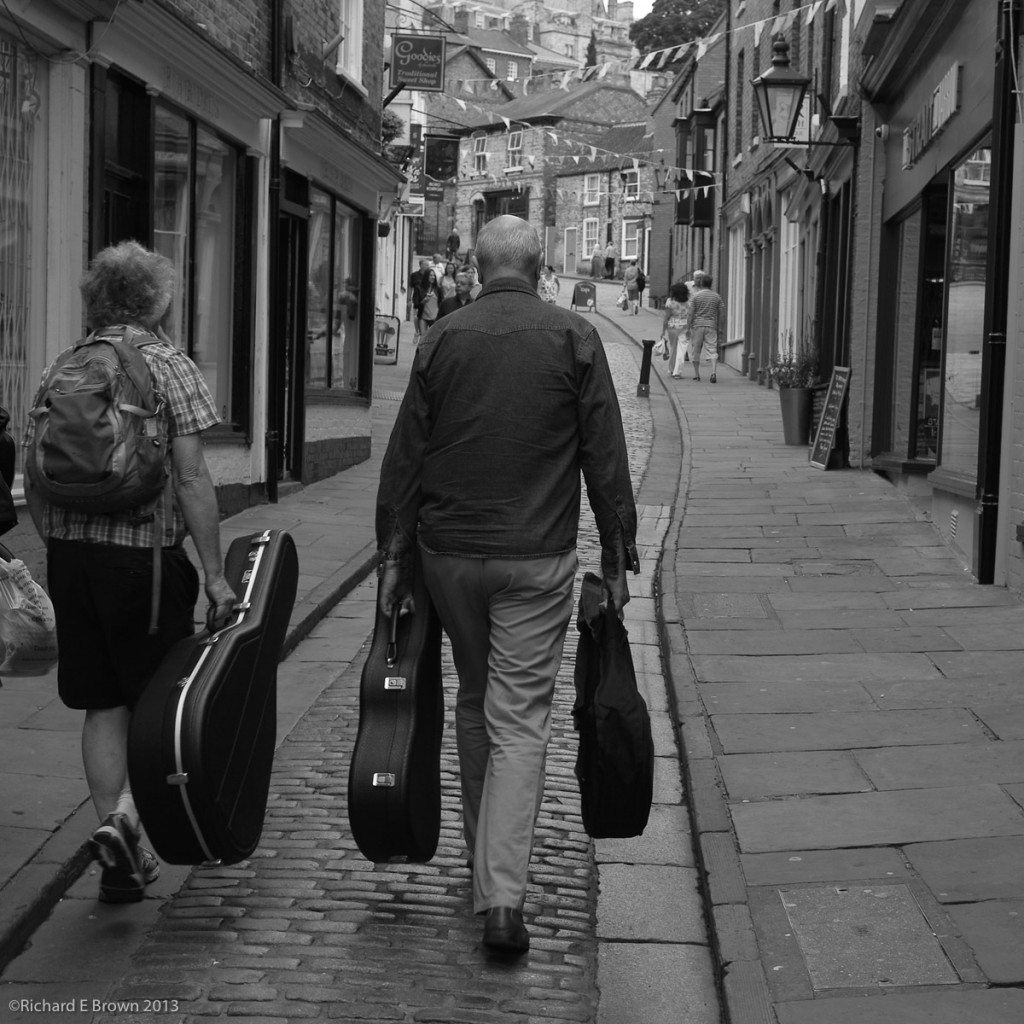 In the above photograph you have a basic flatly rendered JPeg, I have just added a crop to tighten up the image. I then ran it through my usual Adobe Lightroom work flow and I was pleased with the result but I still felt it lacked a little zing.

So I exported it as a tif into Photoshop CC to see what I could do with it in there. Now starting with a colour image there are at least four different ways to process an image to make it Black & White, including some very advanced techniques using LAB mode and also creating separate layers each Black & White based on the luminance values of each of the Red, Green and Blue Channels. All of which give very advanced control. Here through I just wanted the image to have a bit more pop and zing!

First of all I thought I would do a little more dodging and burning to improve the local contrast of a few areas. Now the dodge and burn tool in Photoshop is not the best and can cause issues and colour shift. Not too important with a Black & White image but still there are better ways of accomplishing this.

Now this technique is one that I learn’t from a printing tutorial by Jeff Schewe. Create a new layer and fill it with 50% Gray. 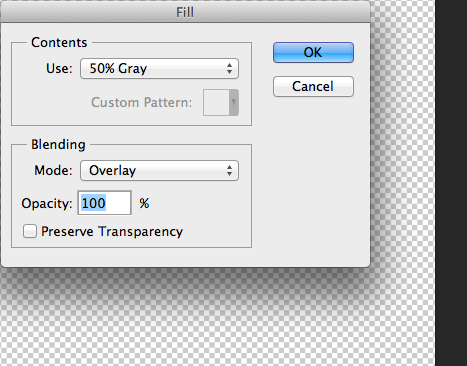 The next part is the contrast. I want the darker parts of the image to have a real boost in the contrast. I do this with a curves adjustment. While this has been possible in Lightroom since V4 it is more controllable in Photoshop.

I finished the image with a little sharpening. 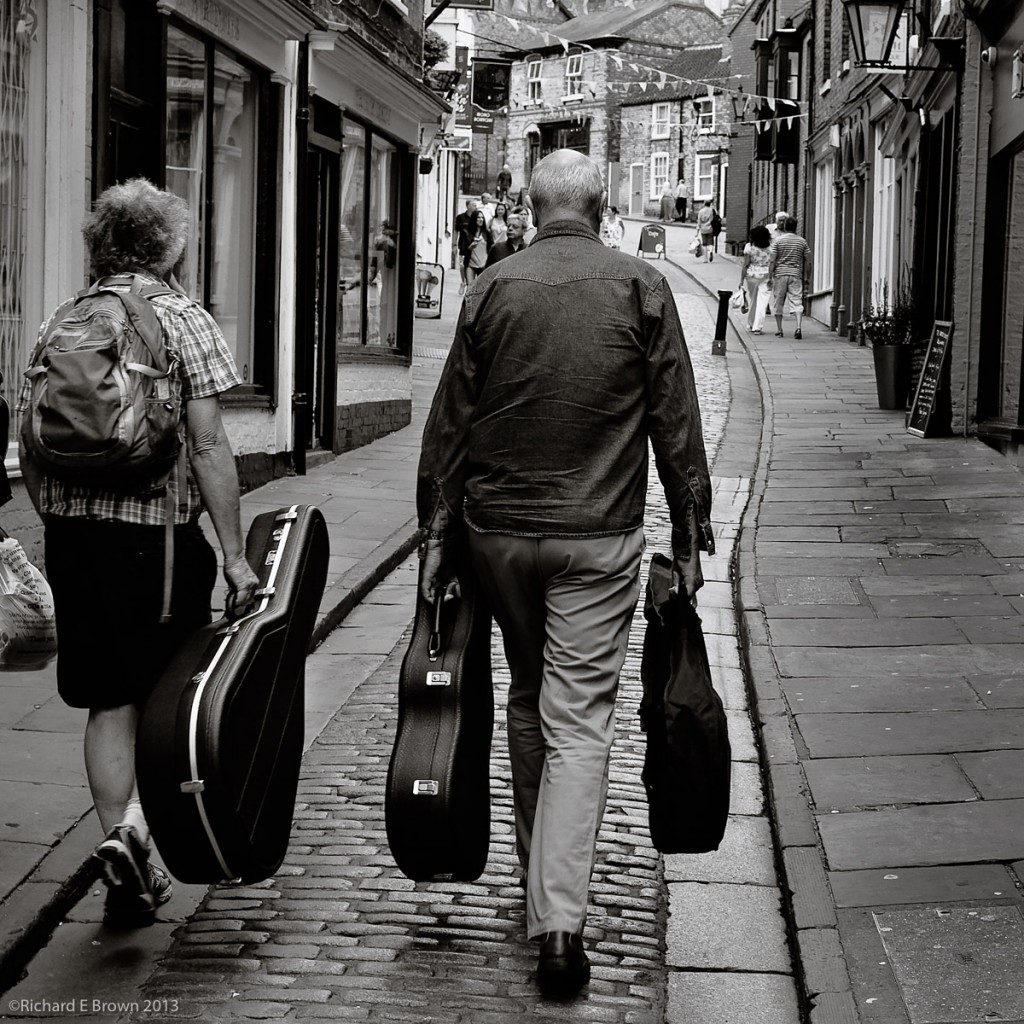 So here is the finished image and this months “Picture of the Month”. I did try and reproduce this just in Lightroom but I could not get the same degree of control and the image lacked contrast.