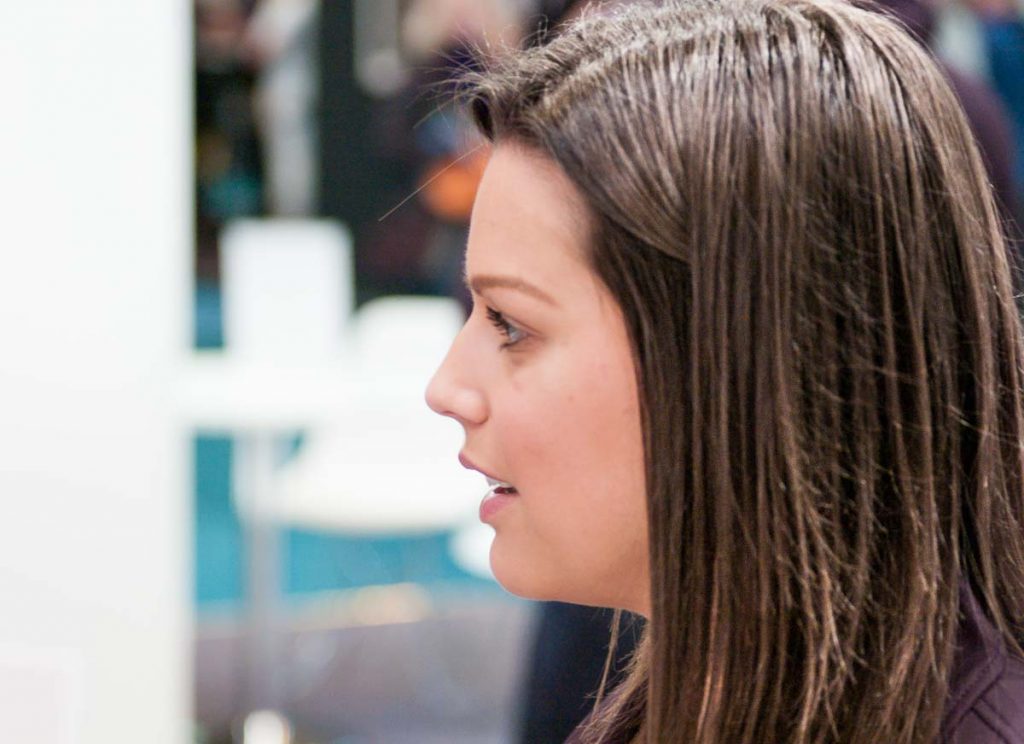 As cameras improve it seems lens are getting left behind, and this is giving manufactures such as Zeiss a gap in the market.

With lens like their Otus range you can add a truly stunning lens to your bag that is potentially better then what your camera manufacturer can produce at a good price.

I tried out a couple of Zeiss M mount lens, the 85mm f/4 portrait lens and the 35mm f/1.4.  There were impressive in the hand with good build quality and they would focus quite well. The top shot was taken with the 85mm in poor light and a relatively slow shutter speed so is not the best example. 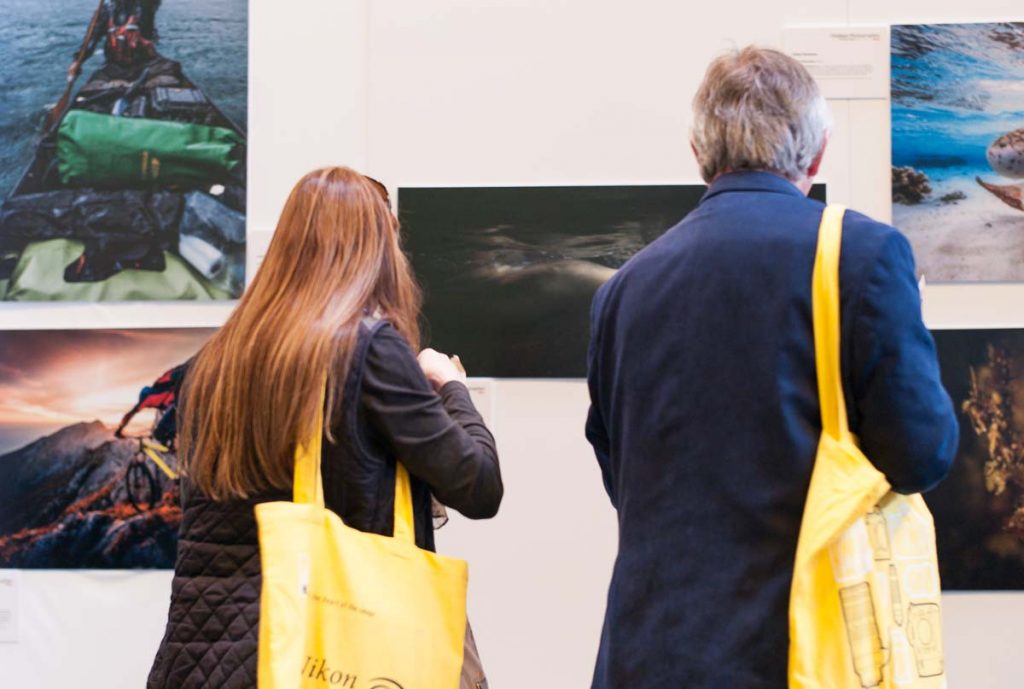 As well as the usual stands we had a show of work from several groups.

I also took the opportunity to revisit the Olympus and Panasonic stands when it was a little quieter and tried my own memory card in a few of the cameras.  I found the GH4 suffered a little with viewfinder blackout, but the GH5 was very responsive.  When it came time to play with the Olympus Pen-F someone had been playing with the art modes so all I got were some very odd looking jpegs. 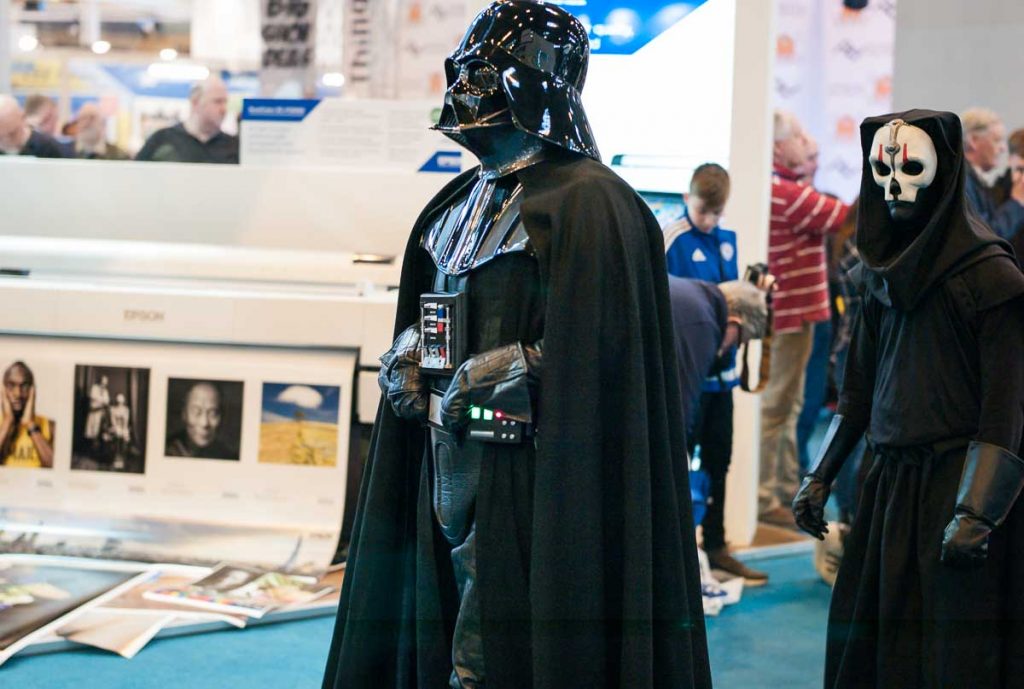 As I mentioned in my previous post, ComicCon was on next door and we had a visit from some Imperial storm troupers and a special guest!

Chris now has his post up about the show so check it out here: