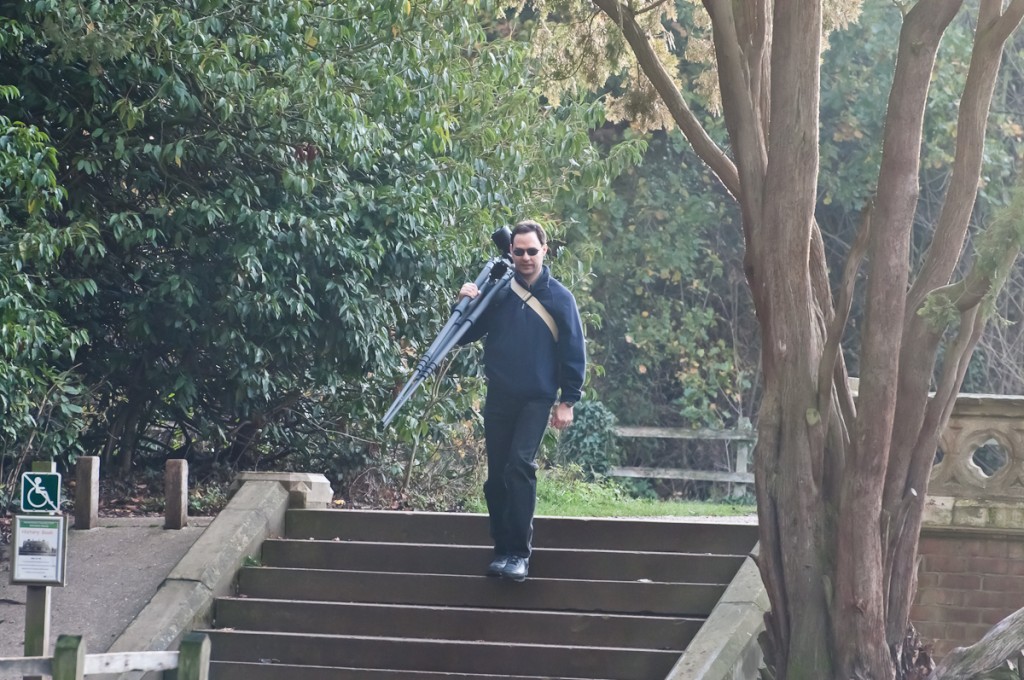 Canon announced the new 5D today, it looks a capable camera, but i’ll stick with my Nikon D800 for now.

The rumour sites were also full of news from Lecia.  Two cameras from Leica have appeared on the website of the Indonesian communications agency.  A type 8853 and 3656, so it looks like at least two cameras are coming soon and its likely they both have built in wifi and/or built in GPS.

I suspect one is the Leica T’s replacement and I am hoping the other is either the Leica M or a new X model.