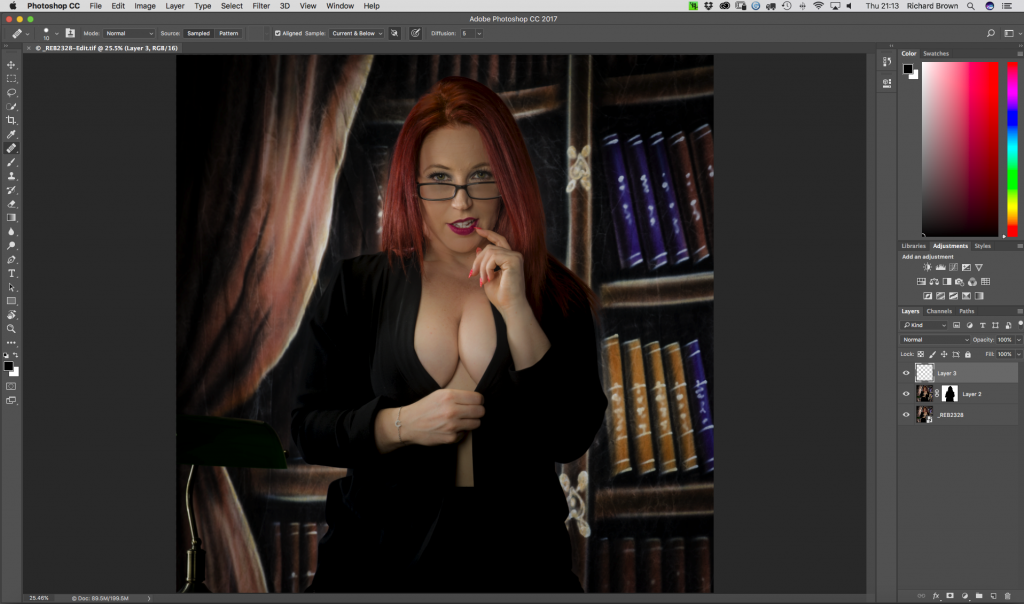 So Adobe Photoshop CC is now the 2017 version.

I opened a shot taken the other month of Jessica, after upgrading and gave it a quick test.  Unlike the previous major upgrade, I had no major shocks with features that I commonly use, its very similar in use as before, but i’ll be diving into the details when I start to seriously edit the shots I took in the studio last Saturday.