Last month we had our first holiday of the year.

We booked a small cottage in the Snowdonia National Park, a lovely village in the mountains called Beddgelert was our home for the week.

We traveled by car as the intention was to do plenty of walking with Timmy the Greyhound, who was just about recovered from his operation.

We are intending for our next car to be fully electric to minimise our impact on the environment so we planned an interesting cross country route, but one that passed a couple of rapid chargers.  It seems incredible that just seven years a go there was only one rapid charger in the country and the BBC doing a test took over three days to get from London to Edinburgh.  Though an owner of a Tesla Roadster did it in under twenty four hours a few weeks later after reading about the BBC report. 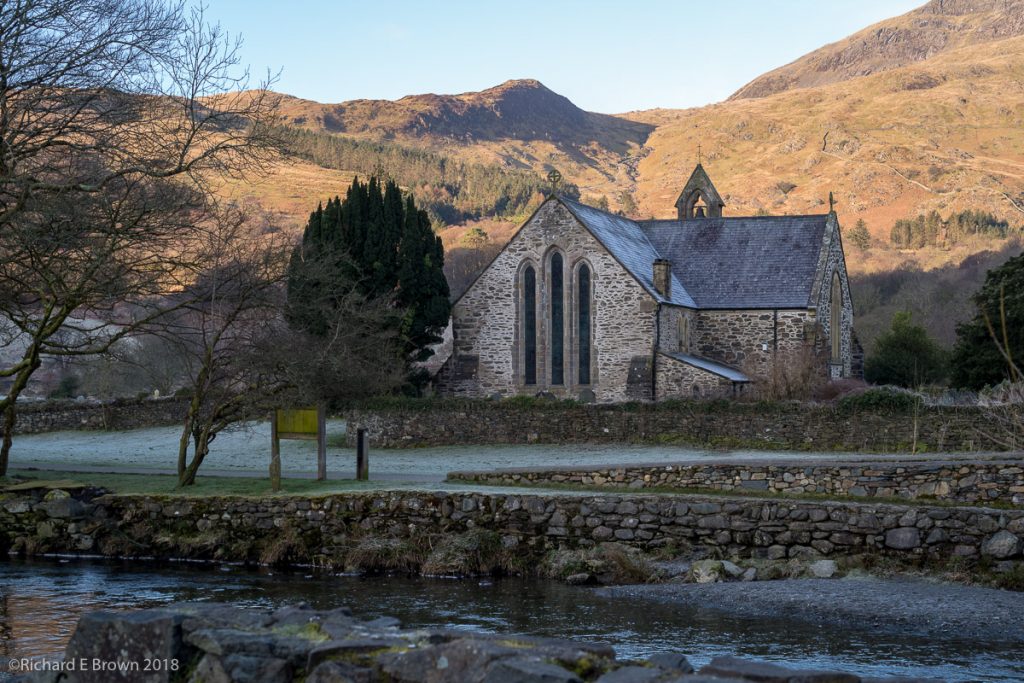 With it still being early in the season, we had snow many mornings and even a blizzard one day.

Each morning I got up early and took Timmy for a gentle walk along the river. 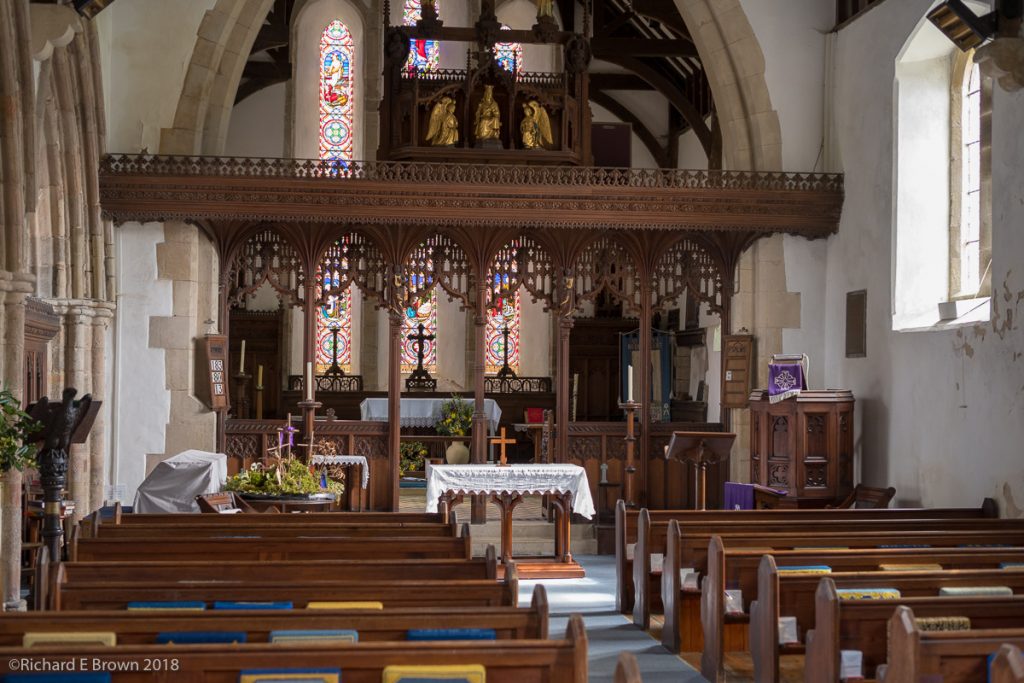 There was a nice church by the river which I took a few photographs of.  The holiday was not photography focused holiday I just took with me a pair of Leica M cameras.  An M4 film camera and a M10. 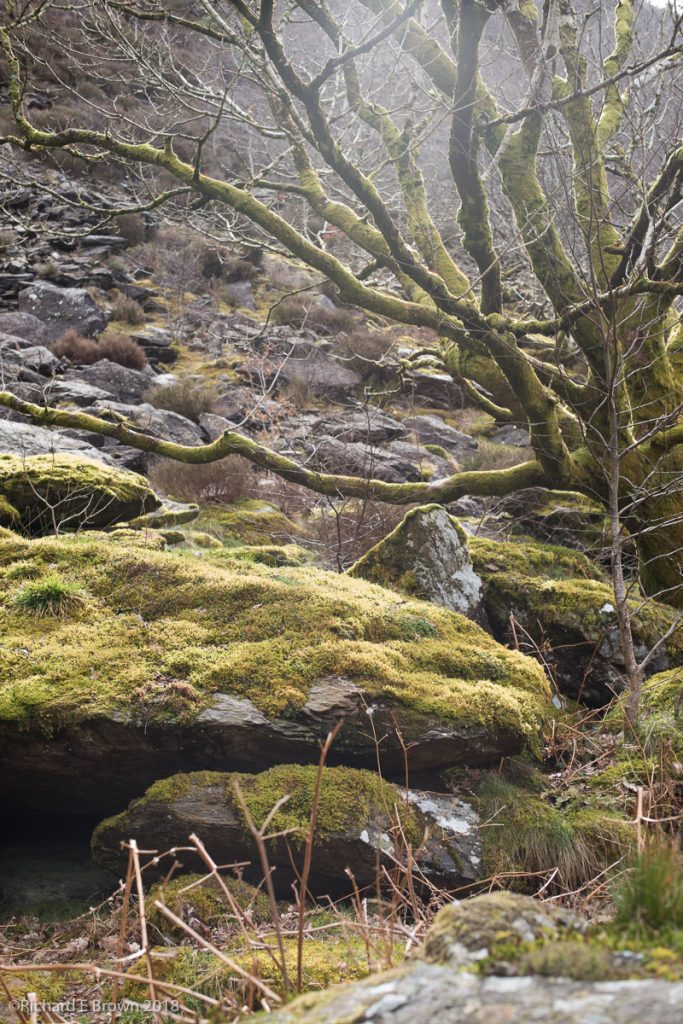 We were very lucky with the light and weather and I took some nice photographs during are walks.  The top photography was actually a series of photographs taken with the M10 and merged together in Photoshop.

Timmy enjoyed himself and many of the pubs in the village were dog friendly.  In fact the hotel where we had a meal on a number of occasions even had a menu for dogs, so one day we not only had a meal for ourselves but for Timmy as well.