The Sony A7R Mark III has finally been released. 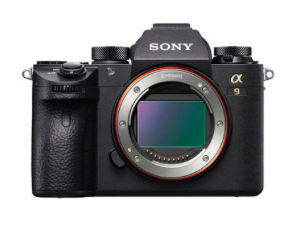 I have tried several Sony mirrorless cameras.  Starting with the Sony NEX 7, a very good camera but one that I just could not get along with, then I tried the first A7, now this was a fantastic camera but the shutter was terrible and you could easily suffer with camera shake.  The menus were also terrible.  Sony fixed the shutter in subsequent models and also stole the menu system from the Sony SLR series so correcting that.

From the Mark II onwards the Sony has been a hard act to follow, the downside has always been the shortage of really good lens and the fact that paired with good glass, the mirrorless Sony really did not offer any advantages over other systems.  Good glass at 35mm full frame that can autofocus is never going to be small.  In that regard I feel Leica made the better decision with the mirrorless SL and making it larger.  If your after small I think its hard to fault the Olympus MicroFourThirds cameras.