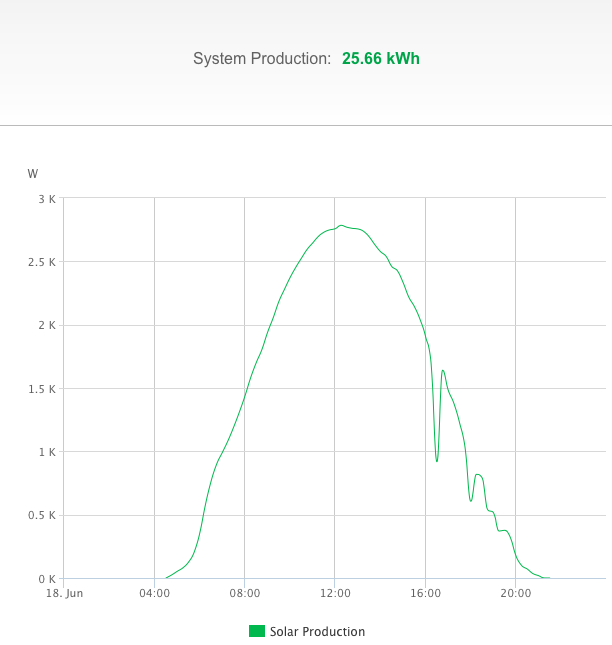 Here at home we are now in our third year of home energy production.  Over the last few years despite the efforts of some governments backed by the fossil fuel industry the writing is on the wall for traditional energy production.  Solar and wind are now cheaper then coal.

If every home had its own solar, each village a wind turbine, large wind farms out at sea with tidal and wave generation and storage systems, the grid would be much cleaner and flexible.

Currently about a third of our carbon pollution comes from transport.  Its with a lot of interest I have been following the developments of the electric car.  Despite the general perception of the public, electric cars are more then suitable for the majority of us who need cars.  The cheaper electric cars whilst only having a range of around 100 miles are more then suitable for the typical commute that is generally under 25 miles a day.  With most families having a couple of cars they could easily replace one with a short range electric car.

If your an electric car doubter and think they lack performance, range and practicability,  I suggest you check out the YouTube videos for the Tesla S P100D.

The reason for this post is that on Friday the Tesla Model 3 went into production, the first ‘affordable’ mass produced electric car that can travel over 200 miles, charge up over night, so always a full tank when you start your journey and it has a network of superchargers across Europe allowing your to recharge while you have your lunch break.  With very low running costs and low emission (none at the tailpipe), even if you factor in a dirty electric grid which keeps getting cleaner, even on financial grounds not to mention air purity grounds, making our cities cleaner its hard to not think that green is the way to go.

Our car is now over fourteen years old and we will definitely be looking at a car with a plug for its replacement.  What I am really looking forward to is an affordable electric BMW GS, now that would be fun.