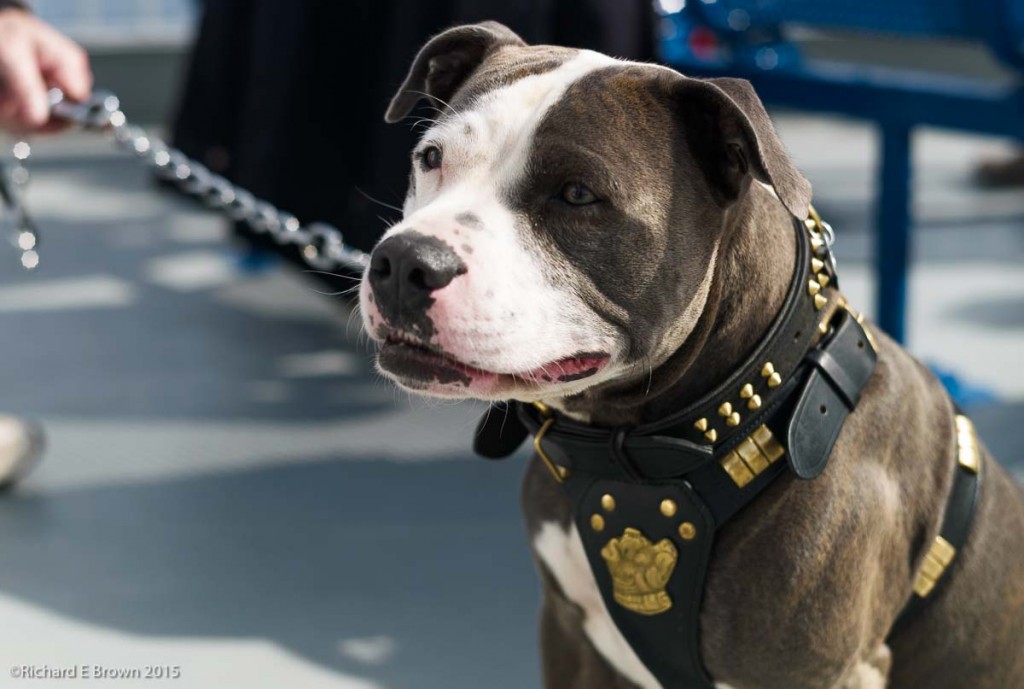 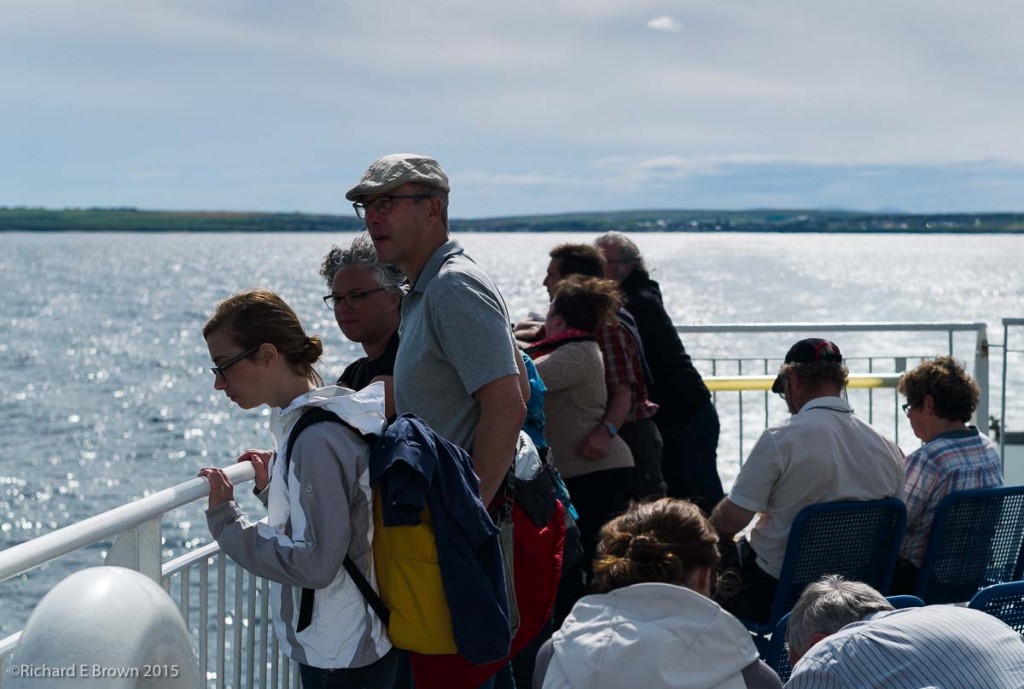 We took a couple of days to get up here but finally arrived at the top northern coast of Scotland. From here we took the car ferry to the main and largest Orkney Island. Its here where we will be stopping for about a week, using it as a base to visit three or four of the other main islands including at least one uninhabited island. 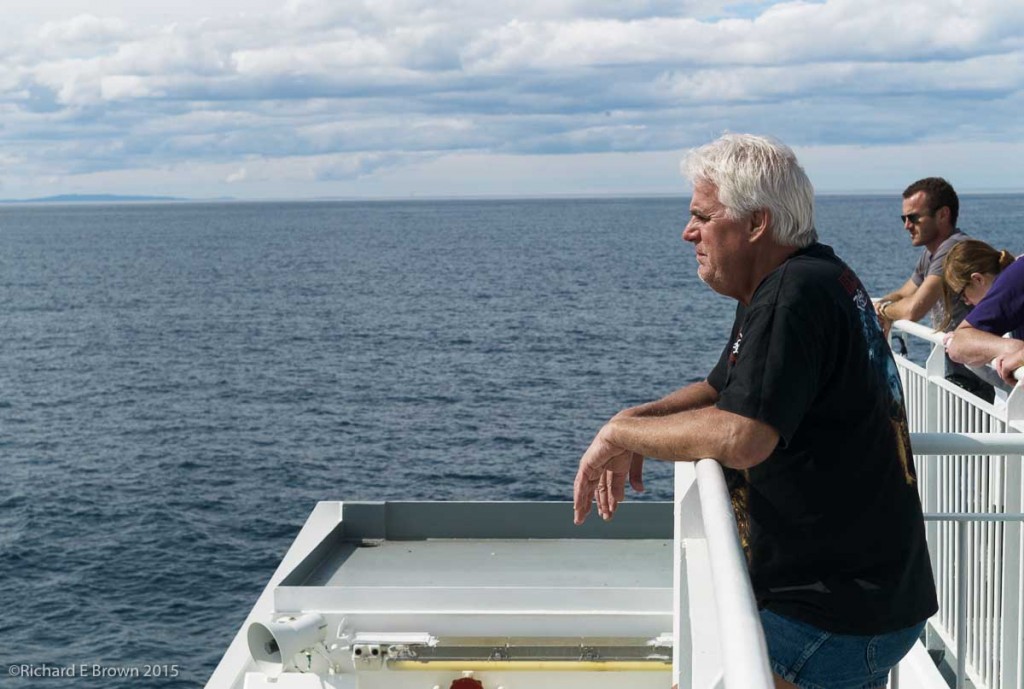 As you can see from my snapshots the dogs and people had a good crossing over to the islands and so far the weather has been unusually fine for the Orkneys. 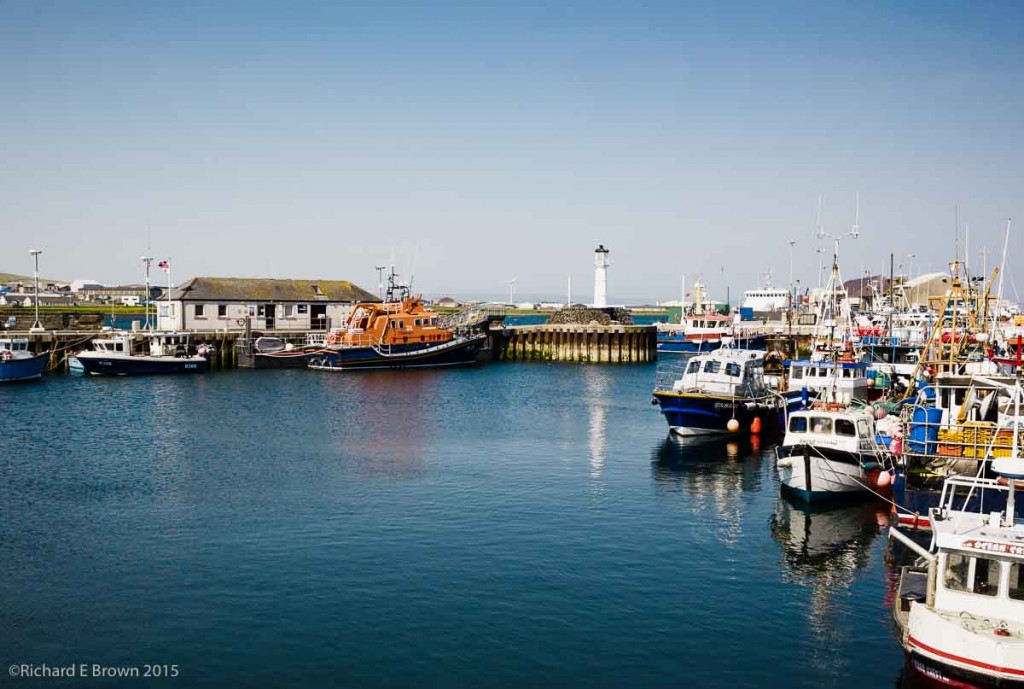