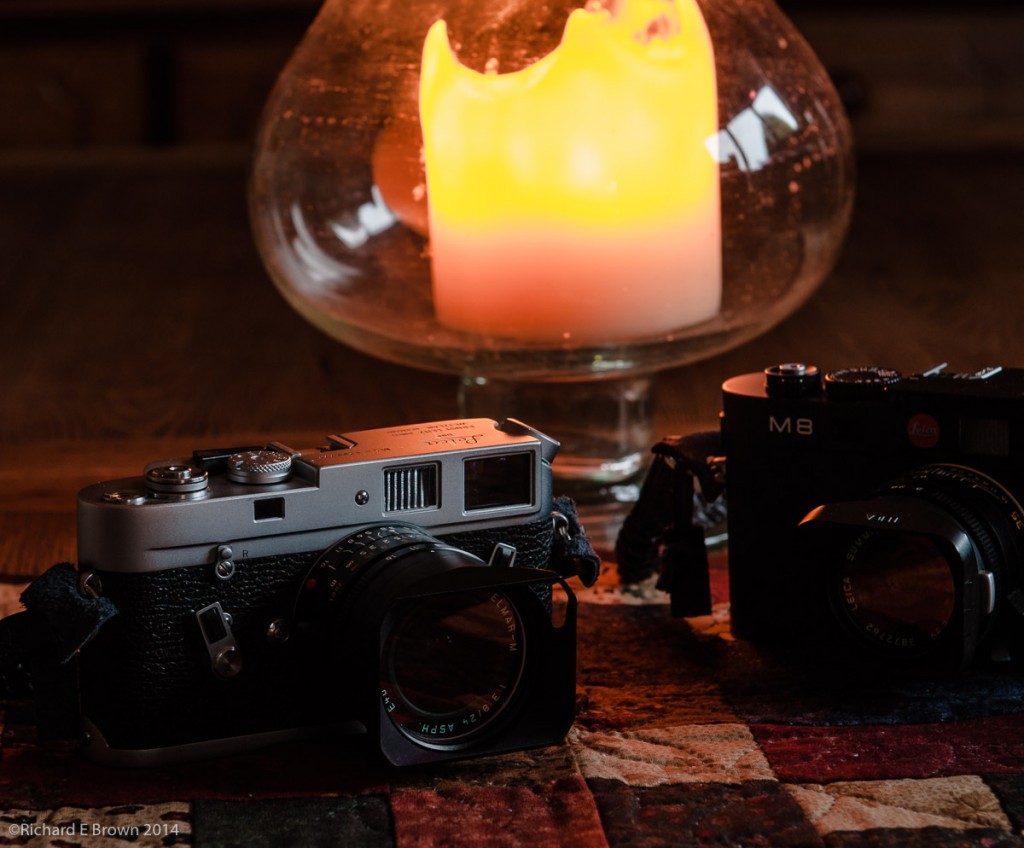 For those of us who love rangefinder cameras then there are only a few options.  Especially when we want to use digital rangefinders.

Currently there are three in manufacture all by Leica, the ME, the MM and the M.  The ME is basically the old model M9 rebadged and a few tweaks made and is now the budget rangefinder.  This of course is Leica so budget is £4000.

I would love Leica rangefinders to be cheaper but Leica is a small company and the rangefinder mechanism is very costly to produce.  With the M people are reporting far better focus and it looks like Leica made major improvements to the rangefinder tolerances.  It is not unusual for rangefinder photographers to regularly send their lens and rangefinder camera’s back to Leica to be re-calibrated.

So if you want the real budget option then secondhand is the way to go so like me many rangefinder lovers use the M8 and M8.2.  Unfortunately while the M9 is still in production as the ME and parts are still being made, the M8 has been out of production quite some time.  Also the company that manufactured some of the key components has now gone into receivership and Leica have been informed that they will receive no more M8 parts.  A number of M8 users with failed M8’s have been told they cannot be repaired.

So this is a worry now to M8 users and has also meant that prices are slipping again for M8’s, I have seen them as low as £1000 and £1500 for an M8.2.  If your shutter fails there is still hope as the M8.2 has the M9 shutter assembly and this can be fitted into the M8 and M8.2, but for some of the major electronic components there is now no repair option.

It does make me wonder whether to start saving now for a second hand M9 or M or maybe order a Leica T to at least give me something else I can use my Leica glass on should my M8 fail.

Its such a shame that while digital has in many ways given us better cameras they have such short lives, my M4 is now many years old and with the occasional service will last much longer then I will.