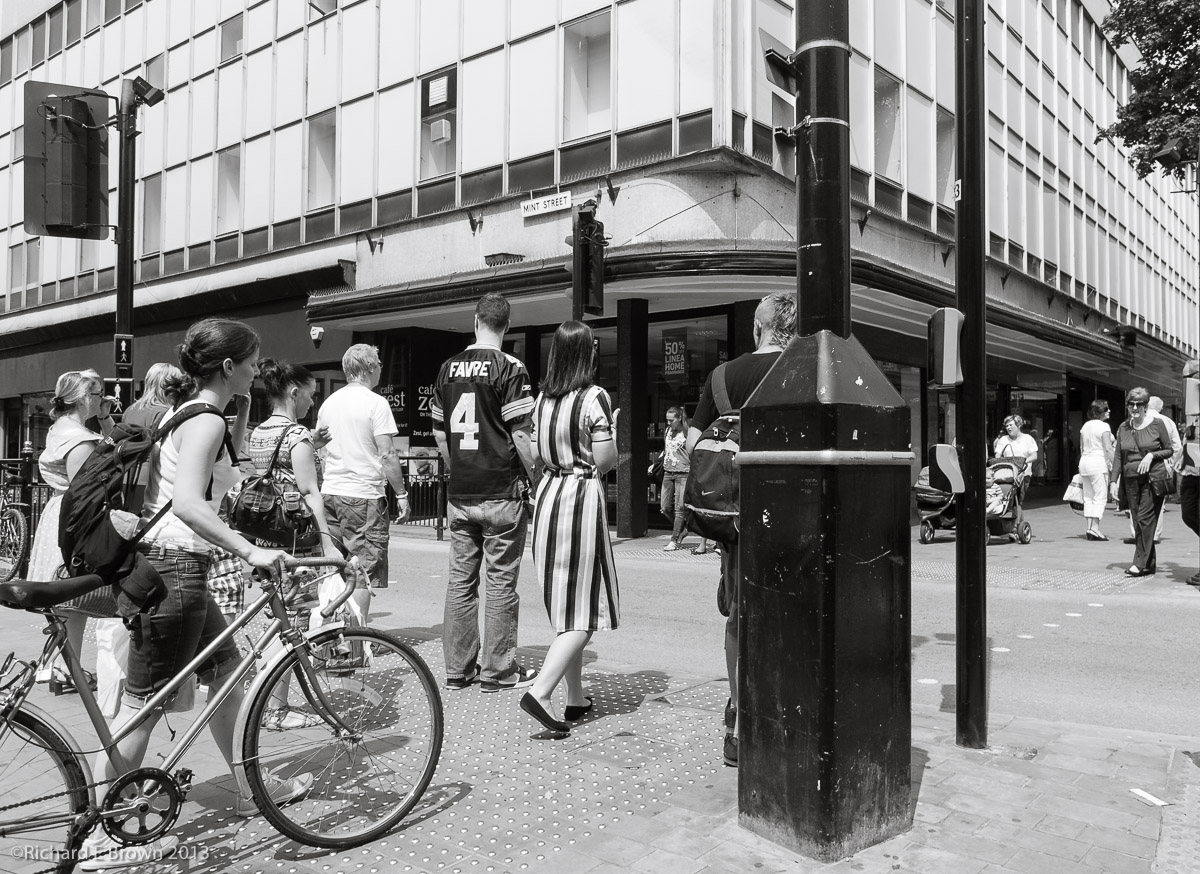 As you might have realised, I am quite taken with the Ricoh GR V and the Fuji X100s. Both of which I have tested recently. I prefer the X100s, due to its optical viewfinder and direct controls, but I prefer the sensor of the older Fuji X100 and the Ricoh GR.

The Ricoh is one of the most customisable compacts available and the latest version with its large DX sized sensor and no AA filter is great value. Its size means one can always carry it with you.

I have two issues with it. It has a 18.3mm lens (28mm field of view on DX) and it has no viewfinder. The X100s has one of my favourite fields of view at 35mm (equivelant to 35mm film/sensor size), but having a Leica M4 and M8 (with the M8.2 upgrades) and a Leica 35mm Summicron lens, means the X100s does not really bring me anything new.

Its a compact I want for when I do not want to carry a ‘real camera’. But what compromises am I willing to put up with?

The Sony RX-1 is a killer of a camera, it rivals the Leica M, and the Nikon D800E with a form factor that can fit in your pocket, but in truth its overkill. Hand holding a camera like this is a waste. It should be on a heavy series 5 Gitzo tripod to make the best of its performance. That kind of makes its lightness and compact size pointless. There is also the price. I can buy some serious Leica M glass for the price of a Sony RX-1. So why have I dismissed the very good Canon S95, well its a compact and a very good one, but its still got that small compact sensor, and I want something better. With that in mind one comes to the sony RX-100. This is a great little camera and the newer version just announced is even better. Its a real rival to my Nikon V1 with a sensor the same size.

Oh yes the Nikon V1 my current ‘compact camera’. Well last Friday after handling the Ricoh and the Sony RX-100 I hit the streets and took the shoots you see above. As you can see its a great camera and with its interchangeable lens very flexible. I fitted the Nikon Series One 10mm f/2.8 lens. This gives the same field of view as the Ricoh, i.e. 28mm FOV on a 35mm sensor size, I have to give the focus speed award to the Nikon V1 its simply stunning for a compact camera. The Nikon V1 and V2 has issues and there are things to do with the handling that I hate. Nikon did fix a few issues in the V2 but not enough of them, certainly not enough to make me think about upgrading, but it can certainly produce the goods. The Nikon V1, but even with the 10mm f/2.8 lens fitted is larger then the Ricoh. The Ricoh is smaller, more pocketable and with its controls, a lot easy to use. With the bigger sensor it offers a number of advantages, but can I live with the 28mm field of view.

Well this shooting session was in a way a test.

Its a real Jekyll and Hyde camera, and for now my choice of compact camera, but I hear the Ricoh calling to my photographers heart.

Oh and can I live with a 28mm field of view? Well its a little early to tell but the shots above do seem to indicate that I can work well on the street with that focal length.

Still all of this is a very good excuse to hit the streets some more and shoot with the Nikon V1, but I better keep out of camera shops that stock the Ricoh, especially if I have my credit card with me!