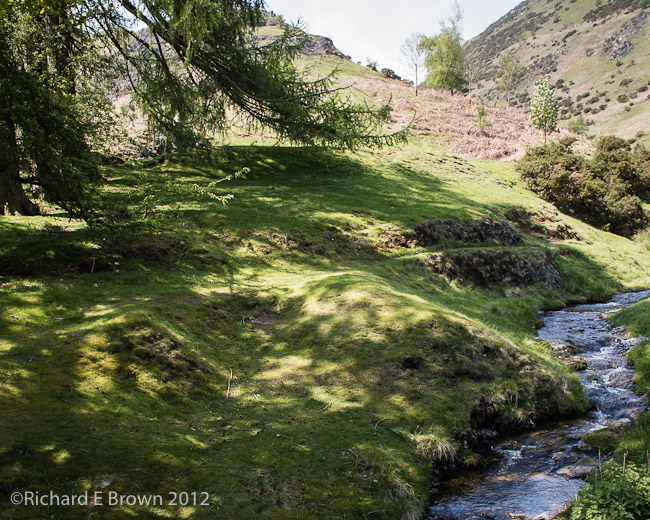 As I mentioned yesterday, last week saw us having the first walk in about four months.

We enjoying walking and Lincolnshire is often overlooked as a walking county but has lots to recommend it.  From flat fenland and marsh, to woodland and the rolling Wolds.  We also have one of the great long distance footpaths running through the county, the Viking Way.  It was the Viking way that we made a central feature to this walk. 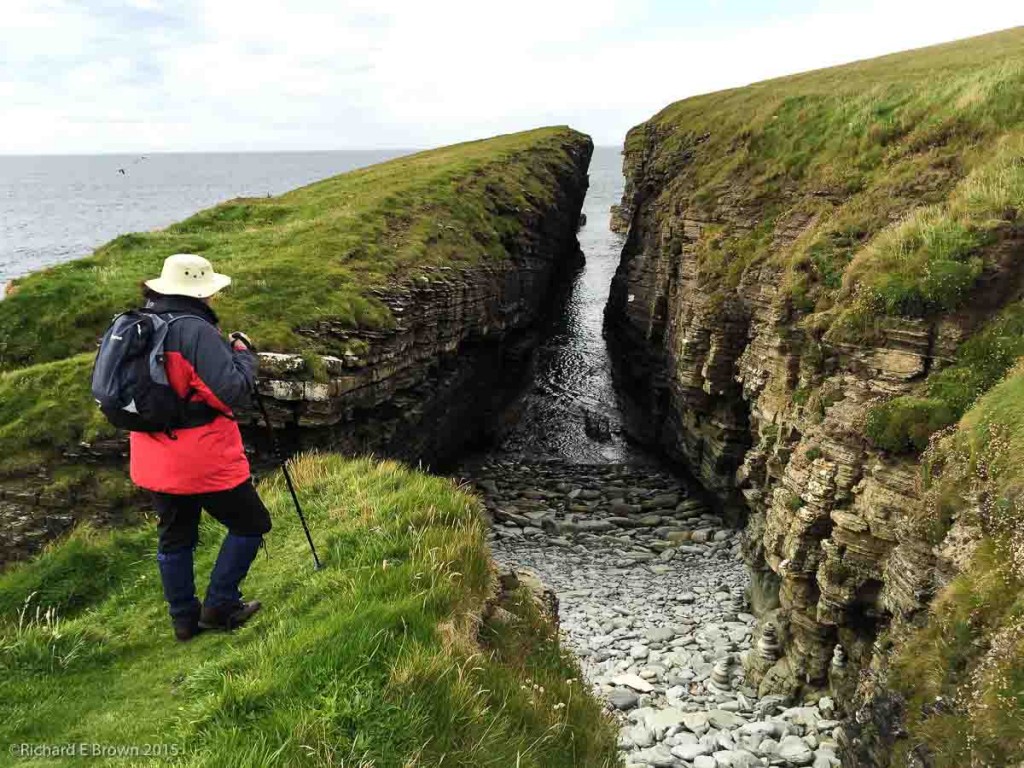 Light rain was forecast for the start of the walk ending with heavy rain, so equipped my best walking Gore-Tex trousers and full walking gear I felt well ready to face the elements.  With this winter being so mild I dressed slightly lighter then usual but did have an extra fleece in my ruck sack.

We started at Woodhall Spa and first dropped into a rather nice little tea room for a hot soup and bread roll to start is off in the right mood.

The light rain arrived as expected but then cleared up so the bulk of the walk was done in the dry.  Heading out of Woodall Spa we joined the Viking Way and a brisk walk ensued.  After a few miles we detoured away from the  Viking Way and looped back before joining back on the Way after a nice walk by some local woodland.  This led us back into Woodhall Spa from the other side.  In total about a six and a half mile walk, so nice and easy but having not done any serious walking in the last few months, with the fast pace we really felt the last mile and a half.

Heres hoping to a great 2016 of walking.