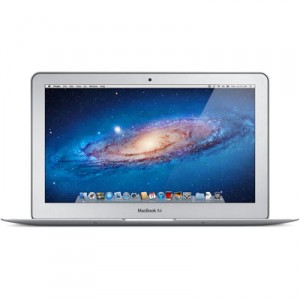 This good Friday we had an invite to visit Caroline’s sister, Angela in Chesterfield.

We also had a little chore to do.  Get Angela’s ‘new’ desktop computer up and running.  This was an old Windows XP machine that Alan, Caroline’s farther no longer needed.

First job was a booting problem, quickly diagnosed to be a flat motherboard battery, which was easily fixed.

Then getting it on the internet, this proved harder then expected.  Angela’s Wifi supported and was using MAC address filtering as an additional security measure.  Unfortunately the old wireless router’s management software only supported IE6.  We tried Safari on the MAC, the iPad and Firefox, but none were supported.

In the end I ended up booting up an old VM of Windows XP that I happened to still have sat on an old external harddisk that was sat in the bottom of my computer bag.  Lucky!

With the VM booted up on my Mac it was soon in IE6 and logged into the router to make the necessary modification.

Back in the day when Microsoft’s IE6 was the leading browser more often then not software was specifically written for it.

Luckily today most things are a little more standards based, so no matter if your using the latest Microsoft Operating System or a Mac running OS X, even other flavours of UNIX and LINUX; we can all work together.

2 Replies to “Adventures with IE6”