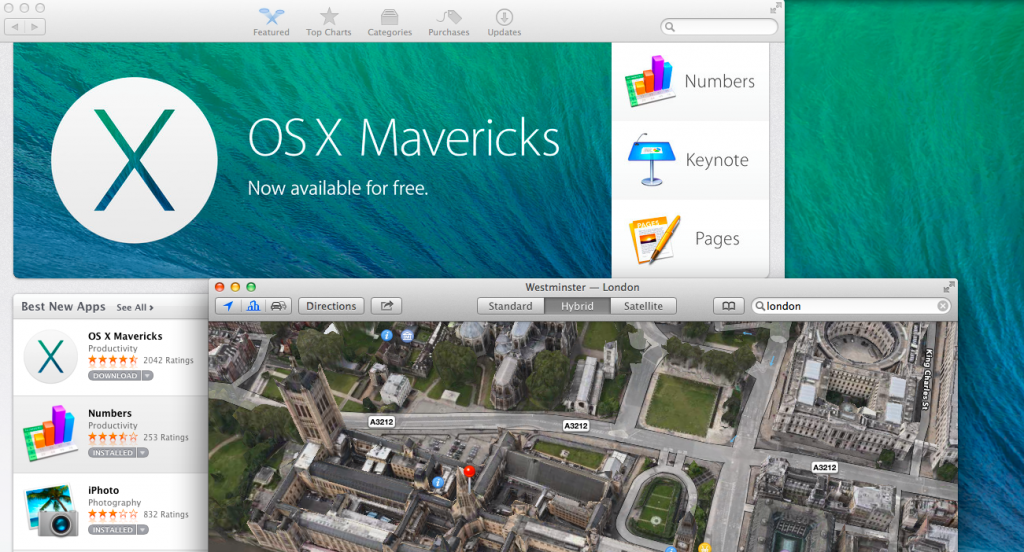 The last few weeks has seen a number of bugs and security issues announced by security investigators for Windows, Unix and OS X (which is Unix but people forget because of the pretty easy to use interface).

Last week one of the three bugs was patched and today saw the release of 10.10.2 which fixes the other two.  If you have a Mac with the latest OS please update now.

Windows fixes will be coming soon, its just a shame that the security investigators released their findings to the world before all machines could be patched.

iOS also had an update today so its been a busy day, backing up all my machines, and updating them.