This week we had the Apple announcements of their new phones and the Apple Watch.

Many may say these are me too devices, the phone is a copy of the large Android phones and the watch is just a copy of other smart watches released.

The difference with Apple is as always they have thought about the user experience and with the integration with the Apple Ecosphere.

The original Mac introduced the mouse to the world, the iPod was not the cheapest mp3 player but putting the user experience first made it the worlds number one.  Since then we have had the iPhone.  I have had smart phones since the very early days.  All of them were more powerful in what they could do then the original iPhone.

But why did people buy the iPhone, well a simple example is that you could hand any of my previous smart phones to a none smart phone user and they could not have made a simple phone call.  The email was basic and the web browser was a joke.  The iPhone was a good phone, had real rich html email and a real html web browser.  No other smart phone had that.

When Apple give you a feature is normally works very well.  Yes Apple are restrictive, you either do it the Apple way or use another product but very often the Apple way is the most effective way. 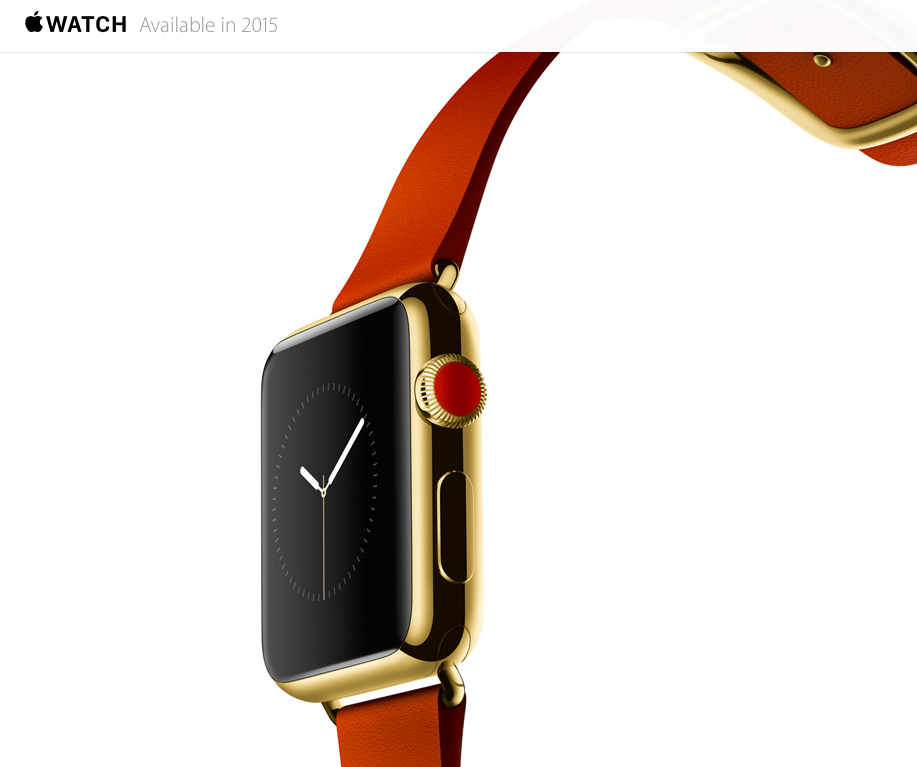 The Apple watch once finally available next year is likely to be the most expensive of all the smart watches available.  The new Moto 360 was the smartest and best smart watch of the bunch, if you did not use it too much it will last a day but use it as you would want to then you will find yourself charging it at least twice a day.  The few things the Apple watch does it will likely do very well.

A few of the features mentioned that people testing it had used: some had used it as a remote to his Apple TV, another used it instead of getting his phone out to see who was texting him and quickly replying, anther as a viewfinder and remote to his camera.  You make of it what you will.  I am interested just because I am thinking of getting an iPhone6 Plus, its a little to big for bringing out all the time, using the watch as a remote for the larger phone makes sense to me.  Also I am interested in fitness,  I have a very nice and good looking analogue watch for best and a fitness watch, it also has an additional chest strap you have to wear to measure you heart beat.  The data has to be manually transferred from the watch to a spreadsheet and into an App on my iPhone, the Apple watch will do that that quite well.

Am I an Apple Fan Boy?  Well yes I suppose I am, as well as being a Leica Fan Boy, I also use Windows, Solaris, Ubuntu and Redhat and love them.  If the tool does the job well then yet I am a Fan Boy for that tool.

Oh and do I think some parts of Android and Windows Mobile are cool; Yes I do so you can accuse me of being a fan boy for them too.

Use the best tool for the job, if like me you need Unix, are a Photographer and need powerful portable devices then I am afraid to say Apple devices are the best; for me, you may have a different option and that is fine.