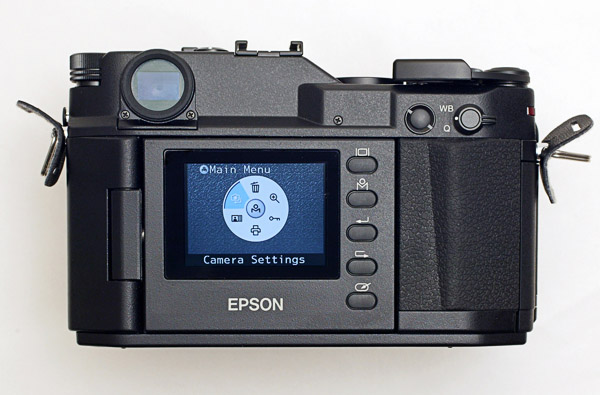 Over the last few months there has been the occasional rumour about a new digital Leica rangefinder but with no rear screen.

With Photokina starting on the 16th September the rumour has come back and briefly a new Leica Rangefinder appeared on Leica’s website. 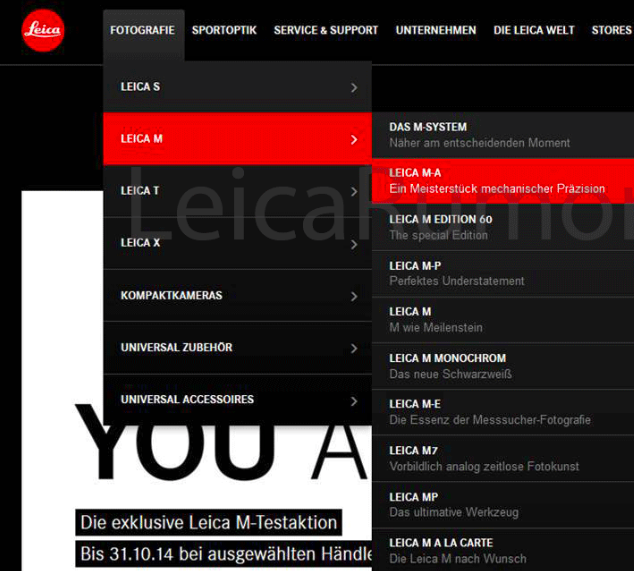 The M-A was a special addition film camera and is likely to be released now as a replacement for the film MP not to be confused with the new digital M-P.  On that list is the a new Leica M Edition 60, this according the latest rumours will be a digital M with no rear LCD screen.

Its an odd concept but worlds first digital rangefinder the Epson RD1 had some great concepts.  It looked all analogue, with dials and the rear LCD screen was reversible so with it folded away it looked like an old film camera, I hope the new Leica is in this style.