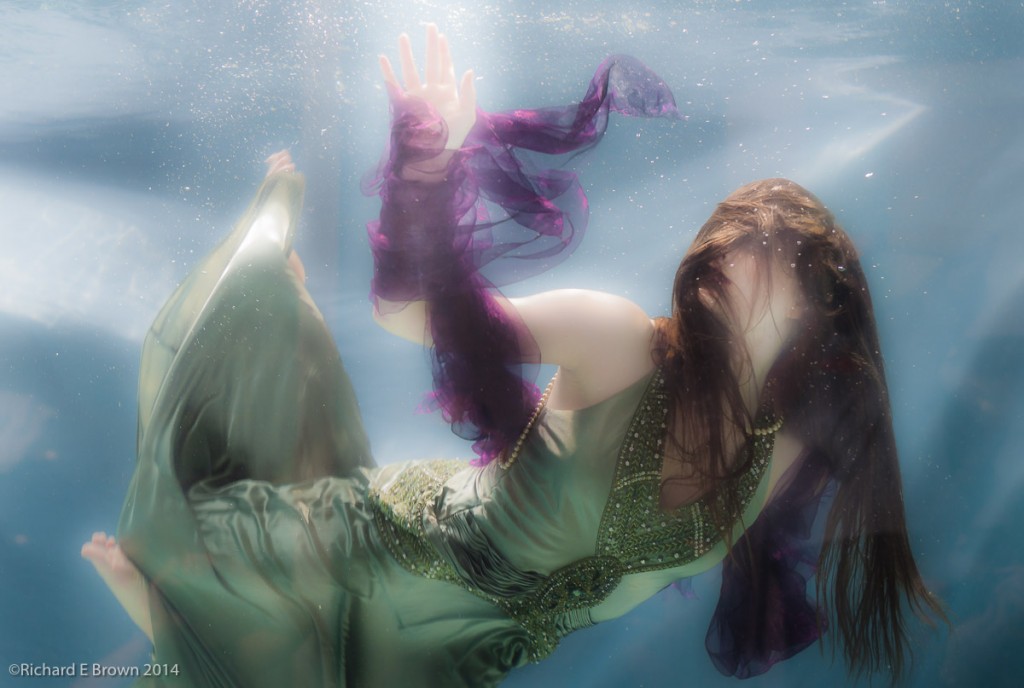 Its often said that photographers feel that a photograph that was difficult to take is better then one that was easy to take.

I was reading an article today about a photography who had shot film for a year and then only once the year was up did he get the film developed.  Because of the length of time that had expired between the taking of the photograph and the photographer finally seeing the shot, he had removed the emotional link between taking the shot and the final image, thus he could edit and judge the image without prejudice.

I often go back over old images in my image library that have a low rating and sometimes I spot something that I previously missed.  Its always work review your older work but I you have good image sometimes trying to re-edit it is not a good idea.