Handbags costing hundreds of pounds, shoes that cost more then a months wage, fine watches and fine wines.  Apart from the last two I cannot quite see the point. 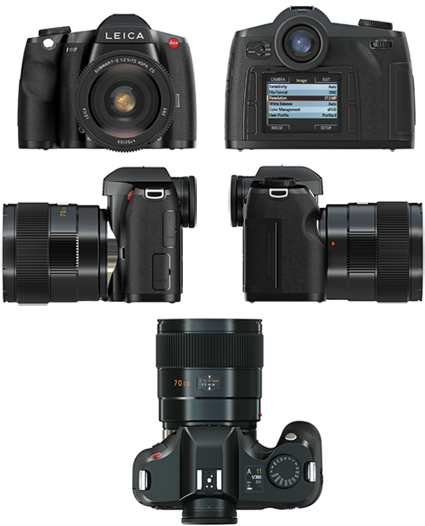 Limited edition electronic equipment does not make quite as much sense as a piece of finally crafted none electronic equipment, often I feel some of the limited editions devalues the company.  Over the last few years many photographers feel that Leica moved away from real photographers.  The company ignored digital with the exception of the re-badaged Panasonic compact cameras, and kept releasing ever so strange and odd limited edition film M series cameras.  Well at least it kept the company afloat, and now with the release of the Leica M (digital M 240) and the Leica S medium format SLR’s, they have not only embraced digital but have produced two stunning lines of cameras that are attracting professionals back to the fold. 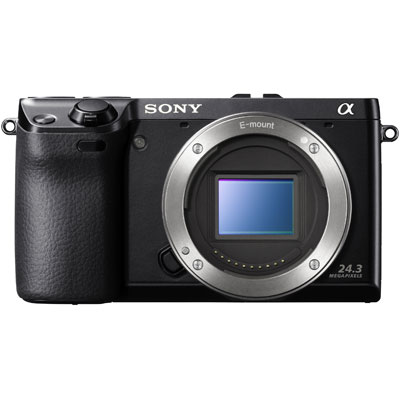 For my medium format use, I use the excellent Hasselblad V series.  This modular camera system has been the main stay of many professional wedding and studio photographers.  You can either shoot film or digital, just chose a suitable back module.  For a while now Hasselblad having been pushing their newer H series system but some of the changes to try and lock photographers into upgrade paths have made some switch back to their trusty V series or with the ever increasing megapixel race in SLR’s, people have switched to full frame digital SLR’s like the Canon 1D series and the Nikon D3x and D800e.  Some even went to the Leica M9 with its full frame CCD sensor giving a similar feel to medium format.

Now though it feels that Hasselblad are moving away from the needs of real photographers.  With the release of the Ferrari Red Hasselblad H and now the rebadged Sony NEX-7 people feel that Hasselblad have lost there way.  They have now announced the discontinuation of the V series.  Well at least that in a way is good news for me, its driven down the cost of Hasselblad lens so I can buy some more, and its proving good news for Leica, Canon, Nikon and PhaseOne to sell there highend offerings.