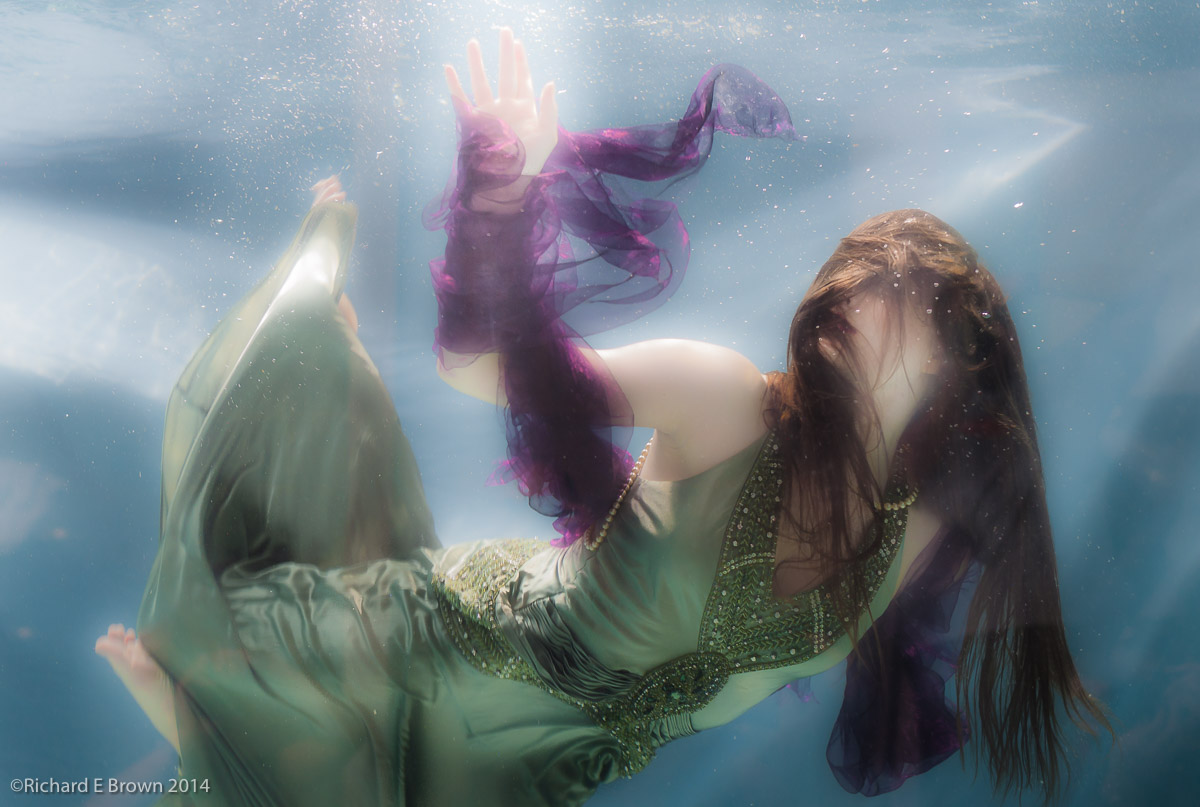 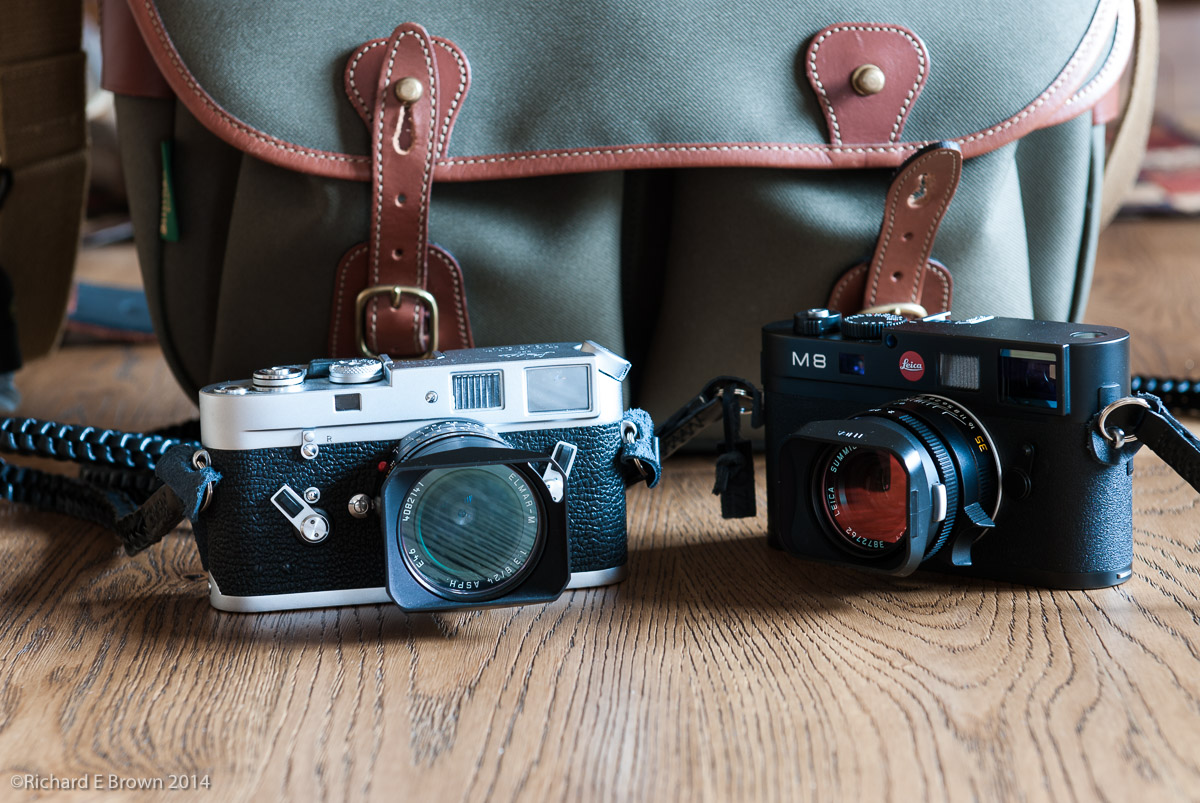 For some reason people get very animated about cameras.  Their camera manufacture is the best, and people get very vocal on the forums saying theres is best and others are rubbish.

The thing is do you like your camera and how big do you print.  Very few people print over A4 thus 6 MP is enough, so for example arguing that the latest 16 MP Fuji’s are crap because they don’t have the latest 36 MP sensors is ridiculous.  Why did Sony go back to 12 MP for A7s?

OK rant over, now for the point of the article, last Saturday I kicked off my end of month backups of all my photographs taken so far in 2014 and spotted the image above, it was a test shot for a still life I was about to start, I was just working out the tripod positioning and used the camera bag and my two Leicas as test subjects.

Now I will admit to being a bit of a Leica fan boy.  They are very basic, offer little automation and for the price of a new M body and 50mm f/2 lens you could kit yourself out with one large and very fine camera system.

The advantage of the Leica is the glass, its very hard to beat, the upside also for some people and also the downside for others is the bodies.  A rangefinder body is expensive to manufacture and difficult to use, you either love them or hate them and those that hate them will never understand those of us who love them.

The point is, that today in 2014 its difficult to name a bad camera, and when we are comparing them its like splitting hairs, so in that case pick the camera that you like and ignore everyone else.

Last weekends underwater shoot, I used Nikon D200’s and a Leica M8, did one perform better then the other, no; they both produced stunning images as you can see above.  I suspect that if I had used a Leica T or a Sony RX100, or Fuji X100, or  just picked any Nikon or Canon SLR I would have done just as well, but some of them I would have enjoyed using more then others, and ultimately  its down to you, and for you to decide, but try to pick a camera that inspires you to shoot, not one you hate using and leave at home.