Since moving house, I now have my own dedicated office, computer, calibrated wide gamut reference monitor, tablet and pen for editing, and a wide carriage pigment ink printer.  This is my digital darkroom, and it can do everything I want in the digital area.

But its not just digital I shoot, I also shoot analogue, in the shape of large format film, medium format film and still on the odd occasion 35mm film.

Currently when I shoot film it gets posted off for a film and scan service, and I get back the negs and a CD.  If I invested in a good quality scanner I would quickly save money and would possibly find myself shooting more film.  Then if any image was particularly good I could get it re-scanned by a professional bureau which is what I still have to do now despite getting the images scanned after development. 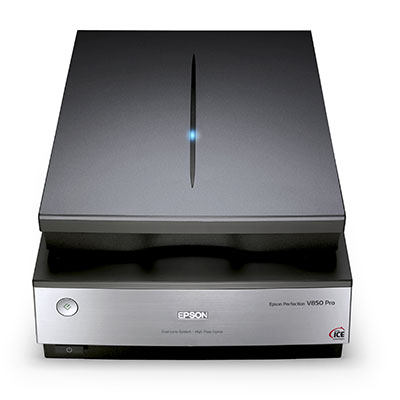 So its with that thought I have started to investigate scanners, and as with my printer, i’ll hope to get a good deal at the Photography show at the NEC in March.