Digital has many advantages over film, and I will be the first to admit, I shoot far more digital then film. Most of it will be on my my Nikon D200’s. I also have lots of fun, and have many treasured images from my iPhone, and my very old Nikon S3 Compact.

One of the advantages of digital is that it is a) very convenient but also b) has more dynamic range then slide film. There is also the instant feed back factor, which makes it a great teaching aid.

In comparison to digital I shoot very little film, and often I can be disappointed with the results.

Even when I get back a good shot from a film shoot, I look at the CD before I look at the film, these are basic scans of the film and I am often a little disappointed. 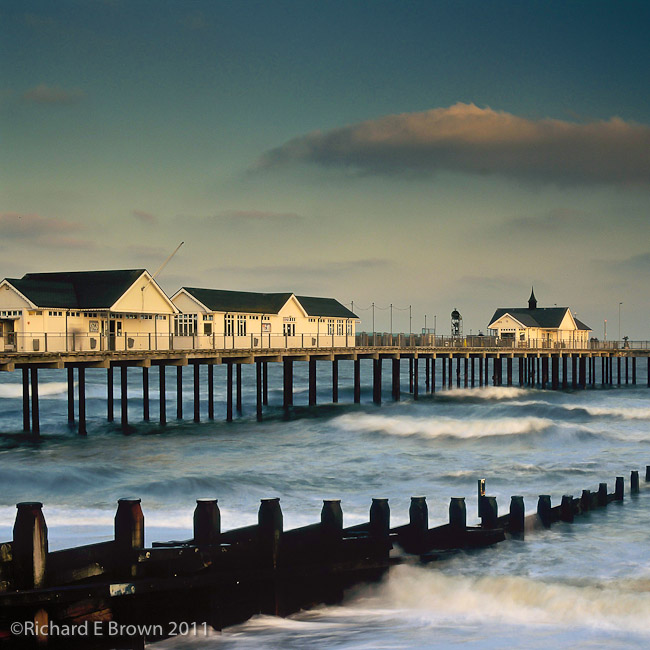 November’s Picture of the Month, was a film shot. The scan shows limited dynamic range as you would expect from Fuji RDP50 Velva. I love the image, but when I compared the actual slide under a Loupe, it showed far more dynamic range then the basic scan. What looked like blocked up shadows had excellent detail in the slide and a high quality scan would get this detail out.

With digital there are many techniques I use, such as digital blending or HDR (Using a set of bracketed images), to extend the dynamic range, but when its a single shot, film, surprisingly has advantages over digital in high contrast situations. While the dynamic range may be less, film handles the extremes far better then the abrupt limits of digital. Film is also easier on the eye when you push the image for enlargement.

In this modern digital world, I will enjoy digital and shoot stunning images with my digital cameras, but I will also continue to shoot film and enjoying the results I get.

Film verses Digital: Which is better, neither, they are different, and I will continue to shoot both.