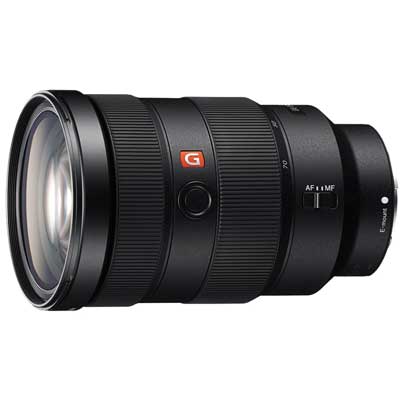 The advantage of a smaller, lighter body appeals to many.  We now have full frame mirrorless cameras such as the Sony A7 and the Leica SL.  When Leica released the SL they also released a huge no compromise zoom lens for which they got a lot of criticism, but now we have the Sony G range of lens coming out.

The point people keep missing, is that for 35mm full frame, high quality fast lens are large and heavy.

I have to admit, I like having the choice.  As a Leica user who also uses a Nikon SLR, when the focus system gets as good as pro DSLR’s I can see me  having the latest Leica SL and a few large pro lens for when I need them, and for times when I do not, either a small M prime lens or a DX crop Leica TL lens on the body.